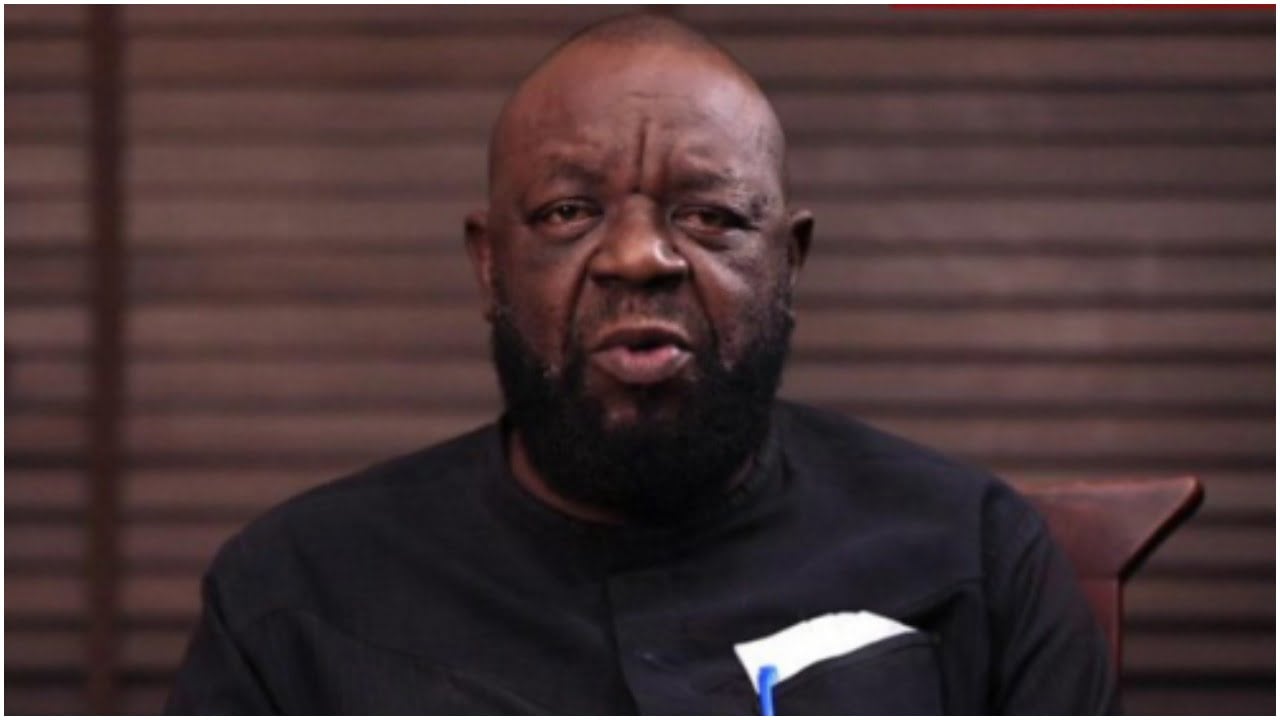 Special Counsel to Nnamdi Kanu, leader of the Indigenous People of Biafra, IPOB, has instituted a legal action against the Director-General of the National Intelligence Agency, NIA, Ahmed Rufai Abubakar.

Ejimakor instituted the legal action against the NIA DG over the eight days Kanu was imprisoned in Kenya.

In the court documents sighted by DAILY POST, Ejimakor said he has evidence that implicated the NIA DG in the case of extraordinary rendition.

“I filed suit against Ahmed Abubakar, the DG of National Intelligence Agency (NIA) for his 8 days’ false imprisonment’ of Mazi Nnamdi Kanu in Kenya.

“The Suit is prompted by newly discovered evidence that implicated the DG/NIA beyond the infamous extraordinary rendition.”

Kanu had fled Nigeria in September 2017 after his residence in Afara-Ukwu area of Abia State was invaded by military men.

But, last year June, Kanu was arrested in Kenya and subjected to extra-ordinary rendition.

Prior to his repatriation, he was locked up for eight days in Kenya.