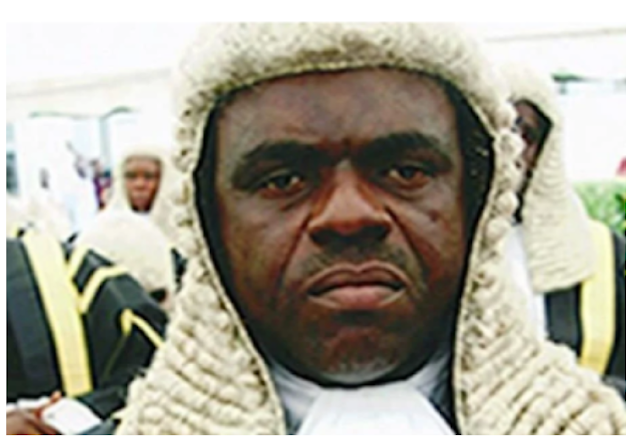 The Chief Judge of the Federal High Court, Justice John Tsoho, claimed that the Court did not suspend the accounts of the protestors of End SARS, nor those of the corporate bodies accused of money laundering. Tsoho made a comment at a special court session in Abuja on Tuesday to mark the beginning of 2020 to 2021 legal year of the court.The Chief Judge said that those who made such claims to the court to freeze the accounts of the End SARS demonstrators were uncharitable to the court.According to him the Central Bank of Nigeria (CBN) approached the court demanding an injunction to suspend some corporate accounts and the names of persons were not included in the applications.

“I assigned those cases, and no individual’s name was mentioned.”

Three months before the rally, the CBN started to apply, almost in their hundreds, on the grounds of what they call an intentional determination to destroy the economy by money laundering.

“So if it was the End SARS people that were involved in the activity undercover, then it is unfortunate for people to begin to call and vilify the court, making damaging allegations against the court,” Tsoho said.