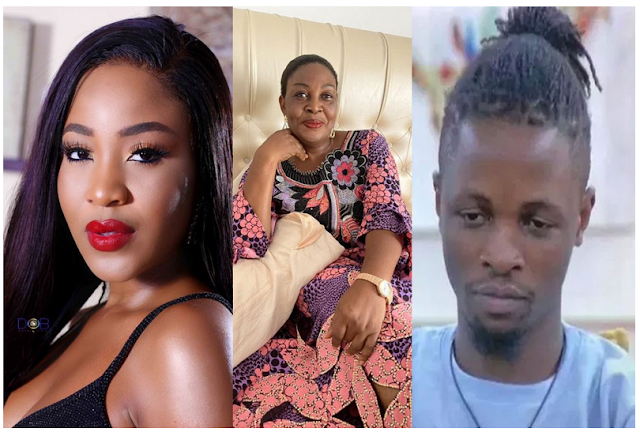 As mature as he has always been, he did not react with harmful words but rather stated five major lessons he has learned in life. Kiddwaya’s mother-in-law’s revelation got his fans worried and requested that protection is given to him at all costs.

Erica’s mum disclosed that some people who are yet to be recognized, planned to kill Laycon but his positive thoughts and well wishes have saved him from all evil plans.

According to him, there are five things he has learned in life, and these include:

1. Everything is base on belief

3. Nobody can flex on you if you genuinely wish Them well

4. Don’t be afraid to start all over again

However, the third point defeats the revelations made by Erica’s mum. To him, one can never fall victim to evil with a pure and clean heart. He indicated that no one can flex on him when he genuinely wishes everybody well.