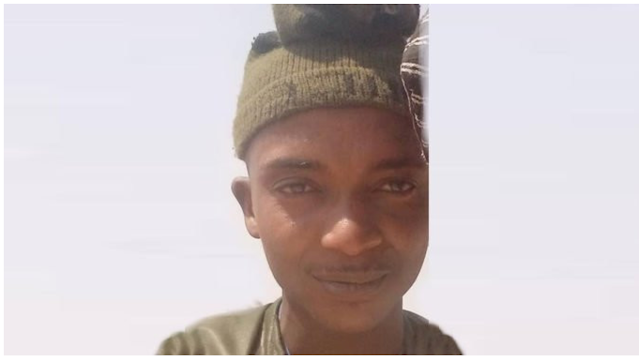 Nasiru Kachalla, a notorious armed robber and kidnap mogul terrifying Kaduna-Abuja highway and other parts of Kaduna State has met his waterloo.

Kachalla was killed alongside other gunmen during a clash between his gang and a rival group of armed robbers.

Kaduna State Commissioner for Internal Security and Home Affairs, Samuel Aruwan confirmed this on Monday December 28 and further revealed that Kachalla masterminded the abduction of four seminarians and killing of one of them in January.

“Security agencies have confirmed to the Kaduna State Government the killing of a notorious bandit, Nasiru Kachalla”

“Kachalla, who had been on the run for masterminding several criminal acts, including kidnappings, killings, cattle rustling and banditry, was killed in a clash between his gang and a rival group of bandits”.

“Human intelligence networks confirmed that criminals from the rival sides were also killed, including some of Kachalla’s lieutenants.”

“The clash occurred in a forest around the boundaries of Kajuru-Chikun Local Government in Kaduna Central Senatorial District. A dispute over a large herd of rustled cattle is said to have triggered the fatal confrontation.”