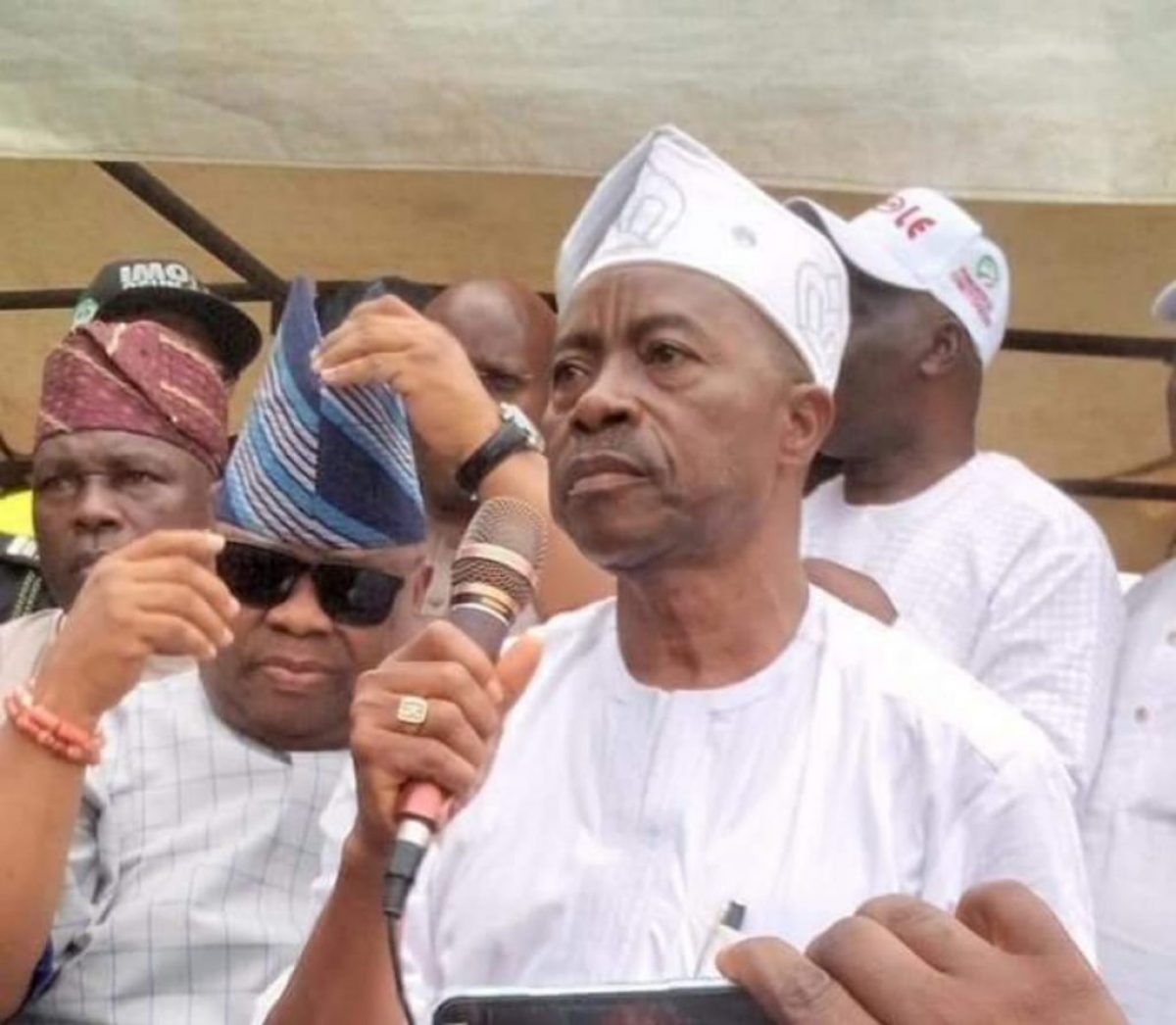 The Osun State Governor, Kola Adewusi has revealed that the state of affairs of the State is nothing to write home about.

This is as he also revealed that the official quarters of the Deputy Governor is empty as it has been stripped of all valuables.

Adewusi made this known on Tuesday at the inauguration and swearing-in of the review committees and panels constituted by the Osun State Governor, Ademola Adeleke as contained in his Executive Order 6 on Monday.

The deputy governor called on the review committees to do justice as quickly as possible as the government is relying on them.

“All members of the committee should move into action as quickly as possible to get the job done,” he said.

Osun Governor, Ademola Adeleke had on Monday issued the Executive Order which aimed at setting up Review Committees on staff audit, appointments and promotions.

The Review Committees is also to review state assets inventory and recovery, contracts, MOUs, agreements and chieftaincy matters and appointment of traditional rulers.

Meanwhile, the Osun All Progressives Congress (APC) had described the setting up of various review panels by Governor Ademola Adeleke as an afterthought and one designed to arrive at predetermined outcomes.

The party also called on the governor to settle down to study the handover notes so as to prevent the blunders he is committing.

The party made this known in a statement on Tuesday signed by its Director of Operations, Sunday Akere.