The newly inaugurated Governor of Osun State, Ademola Adeleke, has been described as dogged and resilient by the Labour Party’s presidential candidate, Peter Obi.

Obi said this while wishing Adeleke a fruitful and productive term as governor.

He congratulated Adeleke on his victory and inauguration as Osun State’s sixth governor.

On Sunday, Adeleke, an uncle of popular singer Davido, was sworn in as governor of Osun State. 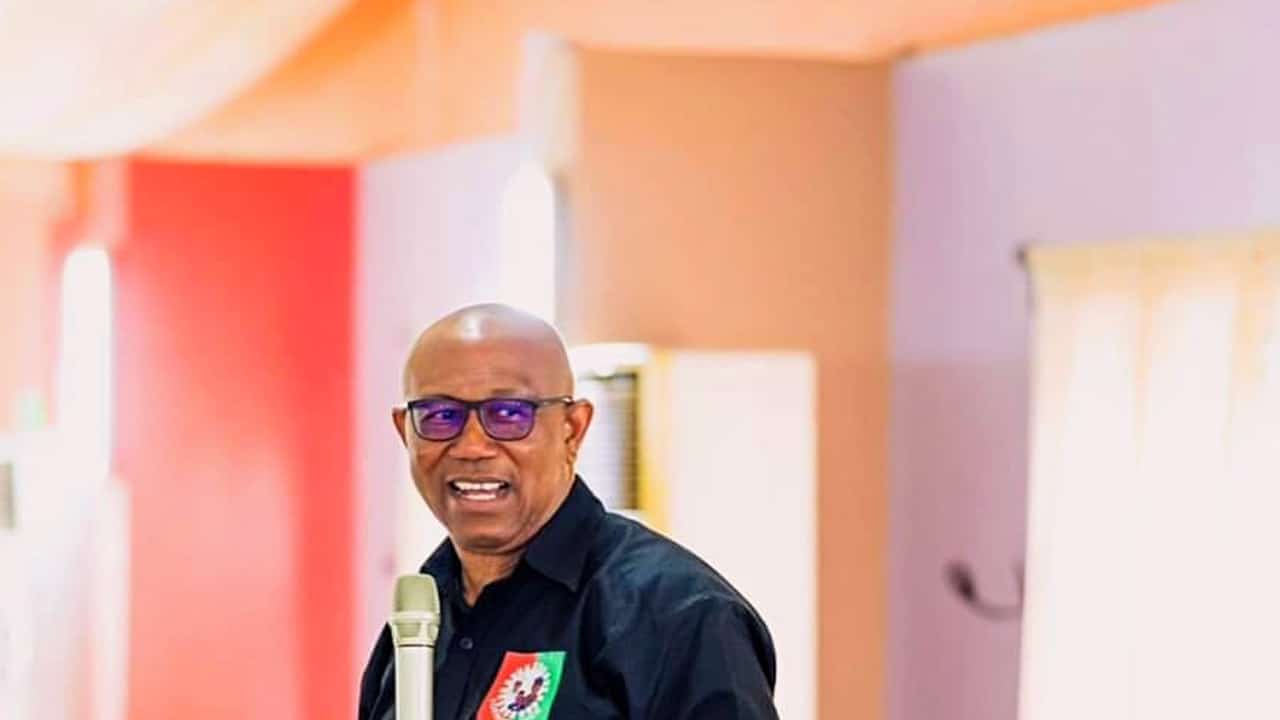 The Labour Party flagbearer urged Adeleke to serve the people of the State.

In a series of tweets, Obi wrote: “I congratulate the Governor of Osun State, Senator Ademola Adeleke @AAdeleke_01, on his inauguration and formal commencement of the elected mandate of his people.

“I salute the doggedness and resilience of Governor Adeleke, and wish him a fruitful and productive tenure, in the service of his people. -PO”

The newly inaugurated governor defeated his predecessor, Gboyega Oyetola, during the July 16 governorship election in the State.

He won the election as a member of the Peoples Democratic Party, PDP, after losing out in the 2018 gubernatorial election.