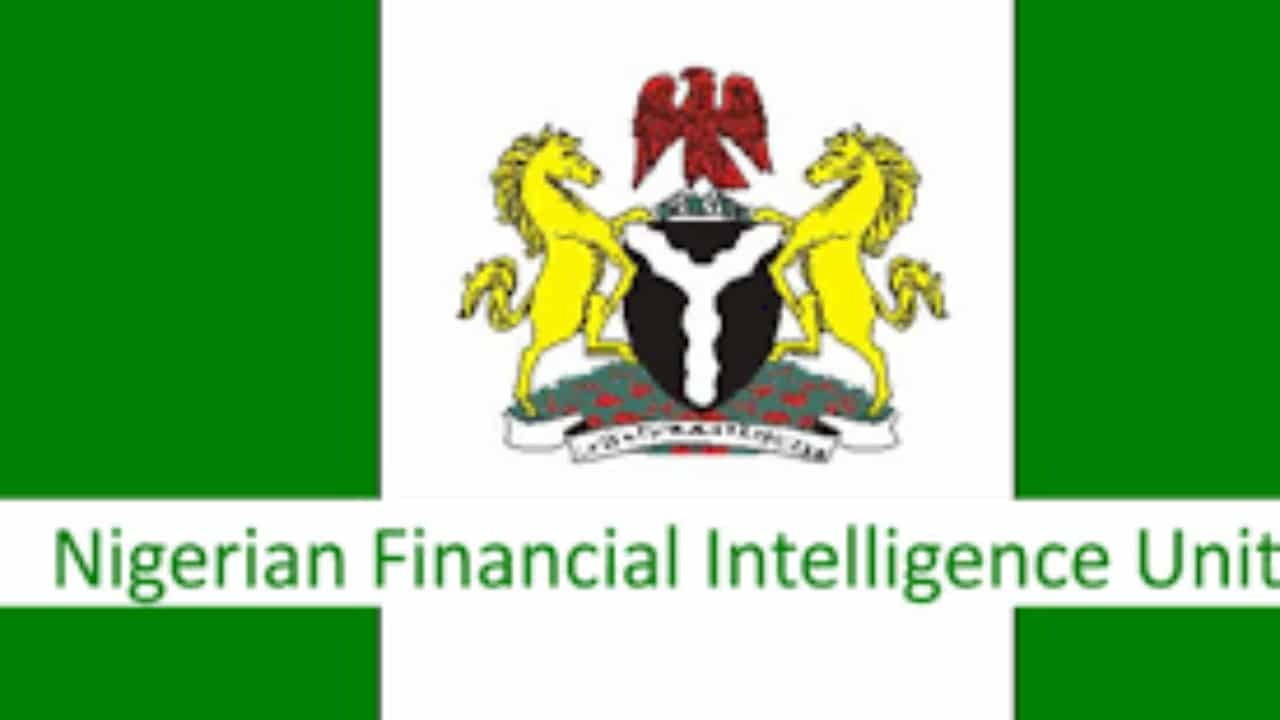 The Nigerian Financial Intelligence Unit (NFIU) has said that close to the 2019 general election, the agency was able to track official transactions to the tune of N200 billion.

Tukur, who was represented by Mr. Badaru Abubakar, said it showed clearly that there was a correlation between cash and election rigging in Nigeria.

He noted that the agency had already suggested to the government how to curb those leaks.

Tukur said: “At NFIU, our role is to advise other relevant agencies, we analyse all the transactions will get, we send those reports to relevant security agencies.

Tukur explained that one of the ways to plug the loopholes is by enforcing the Terrorism and Financing Act.

“Although we have loopholes in the suggestions we made to the government, but we stand our ground. All these things are done to curb all other crimes.”

Speaking, the Chairman of HEDA, Mr. Olarenwaju Suraju, said they don’t have to wait till the day of the election before they start making some of the necessary public statements.

According to him, “The takeaway from here is that the election is not rigged only on election days, It happens before and we need to start identifying those stakeholders that are responsible for some of these atrocities or activities.”