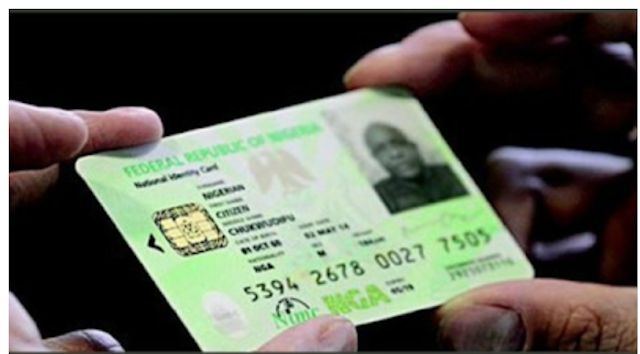 In a statement released on its official Twitter handle, NIMC confirmed that the wrongly exchanged NIN could be used to “perpetrate fraud” against the owner.

“Your NIN is your digital identity and you will be held liable for offences committed by individuals with sim cards linked to your NIN,” NIMC said.

The Commission recommended that individuals engaged in such fraudulent activities should be informed to the National Identity Management Board.

Registration for NIN began a few days ago after the Federal Government Telecommunications Directive ordered the suspension of sim cards not connected to NIN.