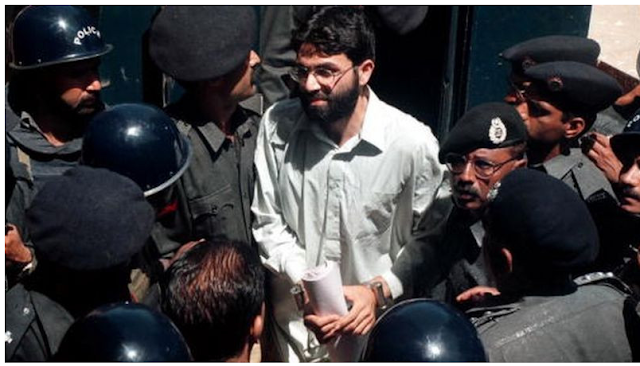 A Pakistani court has ordered the freedom of the British-born militant, Omar Sheikh who was alleged to have murdered  an American journalist, Daniel Pearl in 2002.

Omar Sheikh was absolved of Daniel Pearl’s murder earlier this year but had remained in jail after an appeal against that decision..

The Sindh High Court in Karachi on Thursday, December 24, 2020, ruled that Sheikh’s temporary jail time was illegal and he should be freed in the next 24 hours.

The story of the abduction and gruesome beheading of Wall Street Journal reporter, Daniel Pearl (pictured below) in the southern city of Karachi, Pakistan in 2012 brought about indignation and shock to people. 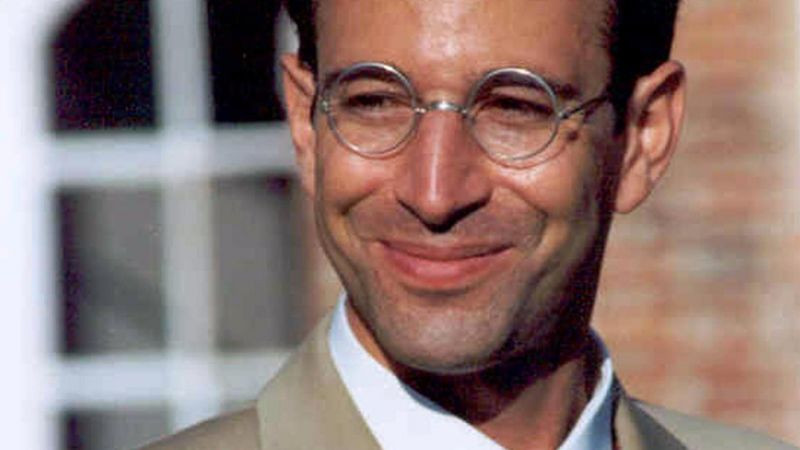 “He had been researching links between Islamist militant activity in Karachi and Richard Reid, who tried to blow up a passenger plane using bombs hidden in his shoes”.

“Prosecutors accused Mr Sheikh of luring him to a meeting with an Islamic cleric”.

“Pearl and Mr Sheikh had built their relationship by discussing concerns about their wives, who were both pregnant at the time.

Soon after Pearl disappeared, Pakistani and US news organizations received emails from a group known as the National Movement for the Restoration of Pakistani Sovereignty. The group made a list of demands, including better treatment for Pakistani prisoners in the US”.

“Almost a month later, a video showing the 38-year-old Pearl’s beheading was sent to the US consulate in Karachi”.

“Sheikh was arrested days after Pearl’s kidnapping and later convicted of the murder by an anti-terrorism court”.

“Ever since his conviction he had been on death row but in April 2020 the Sindh High Court downgraded Mr Sheikh’s conviction to the lesser crime of kidnapping, and acquitted three other men connected to the case drawing condemnation from Pearl’s family and the Pakistani government who appealed the decision”.

“Sheikh has also been accused of transferring money to one of the militants involved in the 11 September 2001 attacks on the US”,Reporter said.