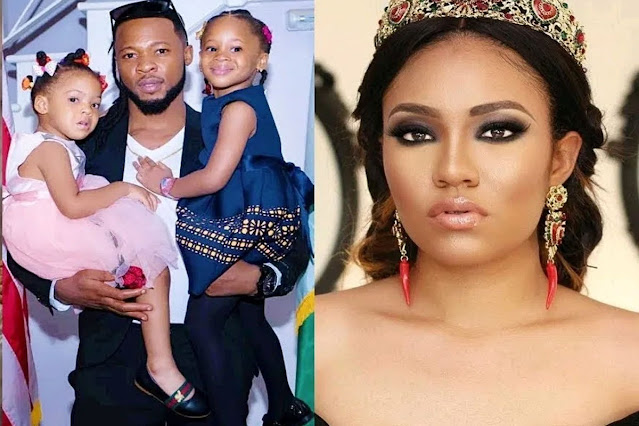 The mother of Singer Flavour’s children and Anna Ebiere said to have snatched a family man called Ahmed from his wife. 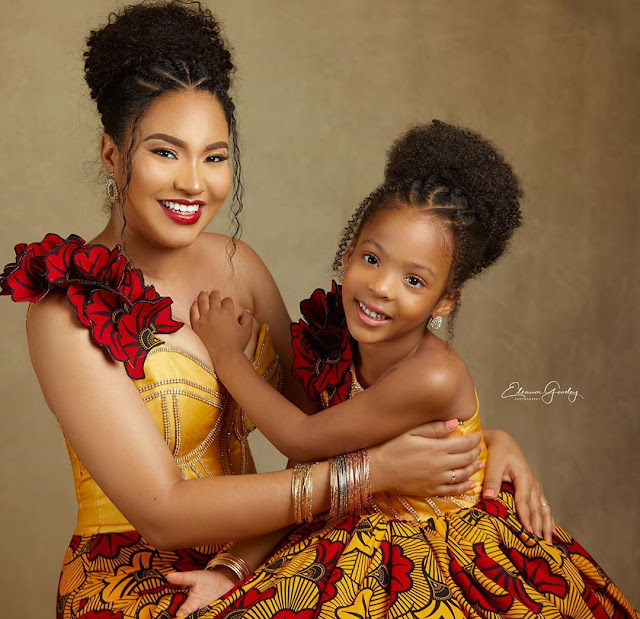 According to Gist Lover, the 2013 winner of the Most Beautiful Girl in Nigeria is sleeping with a married man who she works for. 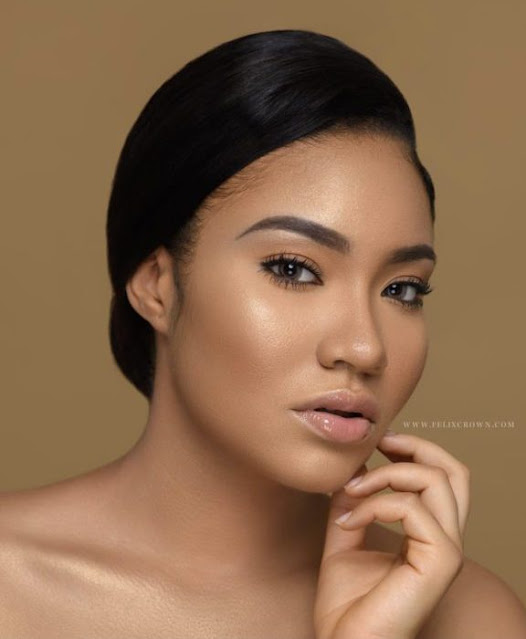 According to the popular Instagram blogger, the married man, known as Ahmed, and his wife’s relationship has been in shambles since the employment of Anna Ebiere and their marriage are on the verge of collapsing as a result.

The blogger also claimed that Anna Ebiere and Ahmed have been going out together and Anna has been seen wearing the married man’s dress.

Anna Ebiere Banner is a Nigerian pageant winner and actress. She was crowned the Most Beautiful Girl in Nigeria by 2012 MBGN Queen Isabella Ayuk in 2013 and represented Nigeria at the 2013 Miss World pageant.