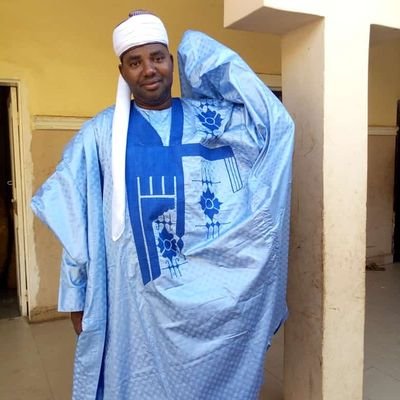 “The candidate of the All Progressives Congress (APC) Mr. Dan-Kande Bello, polled 16,546 votes, while Mr. Ibrahim Tudu of the PDP scored 23,874 votes and he has been declared elected, “Yahaya said.

The state PDP Chairman Alhaji Tukur Dan-Fulani who spoke to journalists shortly after the pronouncement urged the winner to justify his victory by being a good ambassador of the party.

The APC had on Tuesday declared that the supplementary election was spurned, even after it was announced inconclusive on Saturday.

Mr. Ibrahim Birnin-Magaji the state Publicity Secretary of the party said at a briefing that the party was pulling out because it had lost confidence in INEC and security agencies in the state.