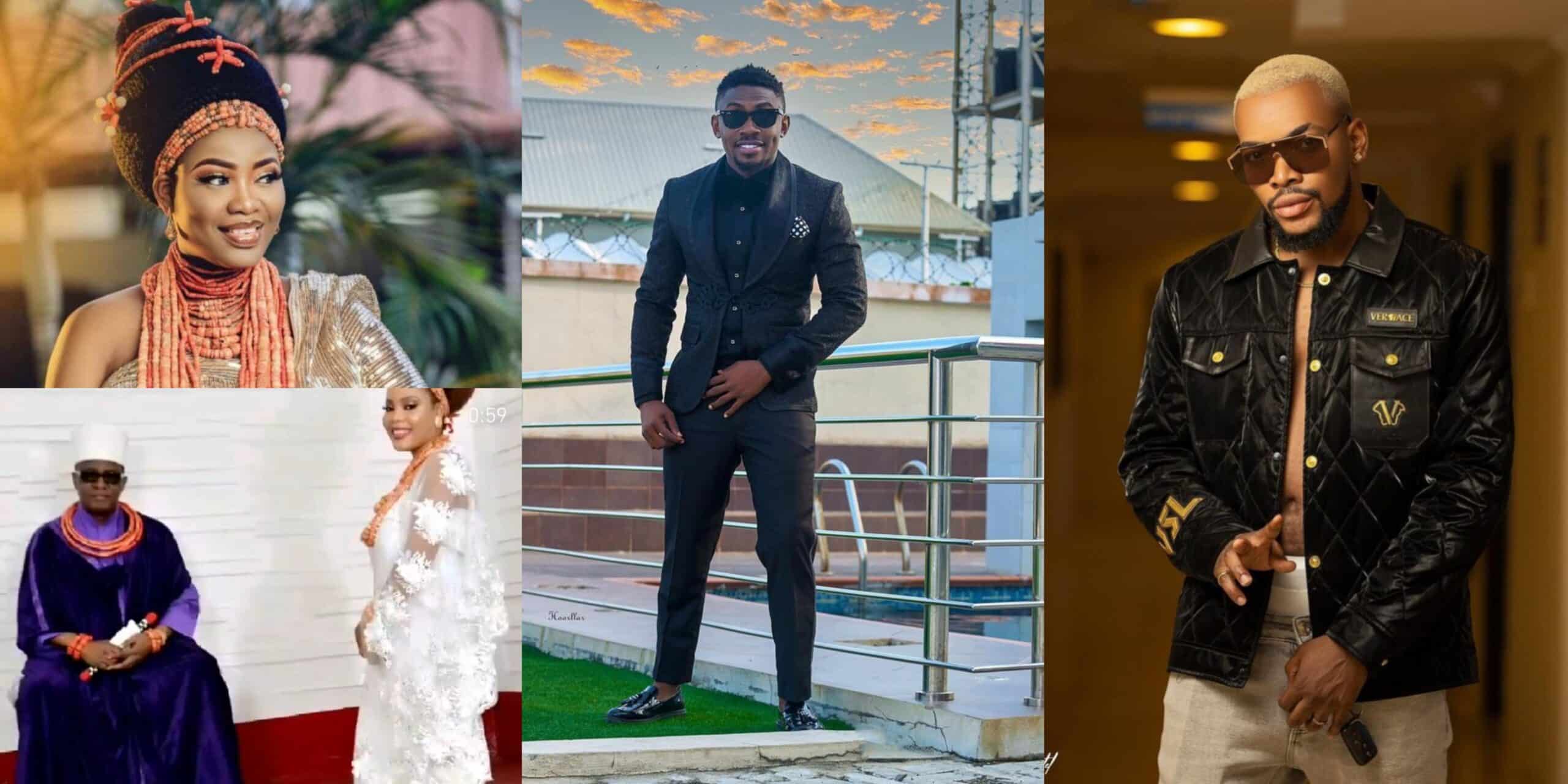 Former Big Brother Naija Level Up housemates Pharmsavi and Kess have received land plots from the Queen of Benin.

The reality stars accompanied Level Up winner Phyna to her hometown, where they were greeted with a royal reception.

While the monarch and his Queens lavish gifts on Phyna, one of Benin’s Queens thought it appropriate to give the male reality stars a priceless gift.

She revealed that Pharmsavi and Kess just got a plot of land from the royal palace, courtesy of the Queen.

Pharmsavi and Kess grateful as they receive lands

“Wahala for who nor come Edo State oooo @pharmasavi and @sirkess_official just gotta plot of land each from the royal palace. Thank you very much @queenewuare my queen”.

Taking to his Instagram story, Pharmsavi expressed gratitude to the Queen for the gift.

“Tenant in Lagos, Land owner in Benin City. Queen of Benin Kingdom na you do this one o. Super grateful”.

Also speaking out, Kess reposted Phyna’s post concurring with her that the love in Benin is massive.

This is coming hours after NenyKo reported that Phyna received plot of lands from the Oba of Benin.

The reality star is currently in her hometown, Edo State where she has been receiving love.

Taking to her Instagram story, Phyna shared clips from her visit to the Oba of Benin

Phyna received plot of lands, a royal magazine, an unknown package from the King.

Expressing excitement at the show of love, Phyna announced that she was venturing into the farming business.

She told her fans to call her farmer Phyna.

The Queen also gifted her a huge cake among others.

Phyna, also paid a courtesy visit to the Esama of Benin were she was gifted with more luxury items.

From designer perfume to huge coffee set, gold statue of Princess Eva and more, Phyna is no doubt the Queen of her time.

Phyna had bagged a new appointment with Edo State government as a youth ambassador.

The reality star is no doubt winning on all levels.

Since stepping foot in Edo State, Phyna has been showered with love.

The Edo State star had been appointed as the youth ambassador for Mid East (Edo/Delta State).

Making the announcement on her Instagram story, Phyna revealed that through the commissioner of youth and sport governor, she got a new appointment as the incoming Mid East ambassador.

In addition, Phyna also got a new name from the Esama of Benin.

The monarch described her as, ‘Olokunameh’, meaning ‘The goddess of wealth”.

“The Esama of Benin called me Olokunameh meaning The goddess of wealth. Blessed”.