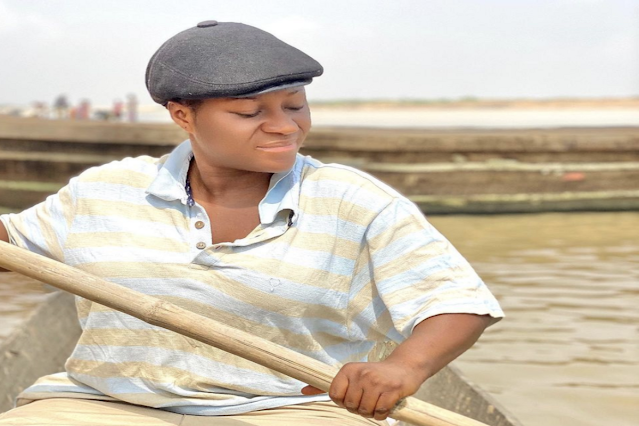 Destiny Etiko has been seen fishing in a few viral pictures.

The curvaceous Nollywood star, who won the City People Movie Award for Most Promising Actress at the City People Entertainment Awards in 2016, took her official checked Instagram handle and posted some images of herself fishing.

The pictures revealed the fishing skills of the actress with a lot of people admiring how brave she is. But by the way she was dressed, the pictures are taken from a film she’s currently filming.

One of Destiny Etiko’s fans recently told her on social media that she could not marry her because she was touched by too many men after the 31-year-old actress posted some beautiful images of herself and the two actors, Ugezu J Ugezu and Jerry Williams and Jerry Williams, were spotted around her waist. But Destiny replied to the fan, saying, “your choice and believe.”