Six members of a family and two other people killed by suspected Fulani herdsmen were laid to rest in Benue State.

One of the victims was beheaded and his head was taken away by the killers. 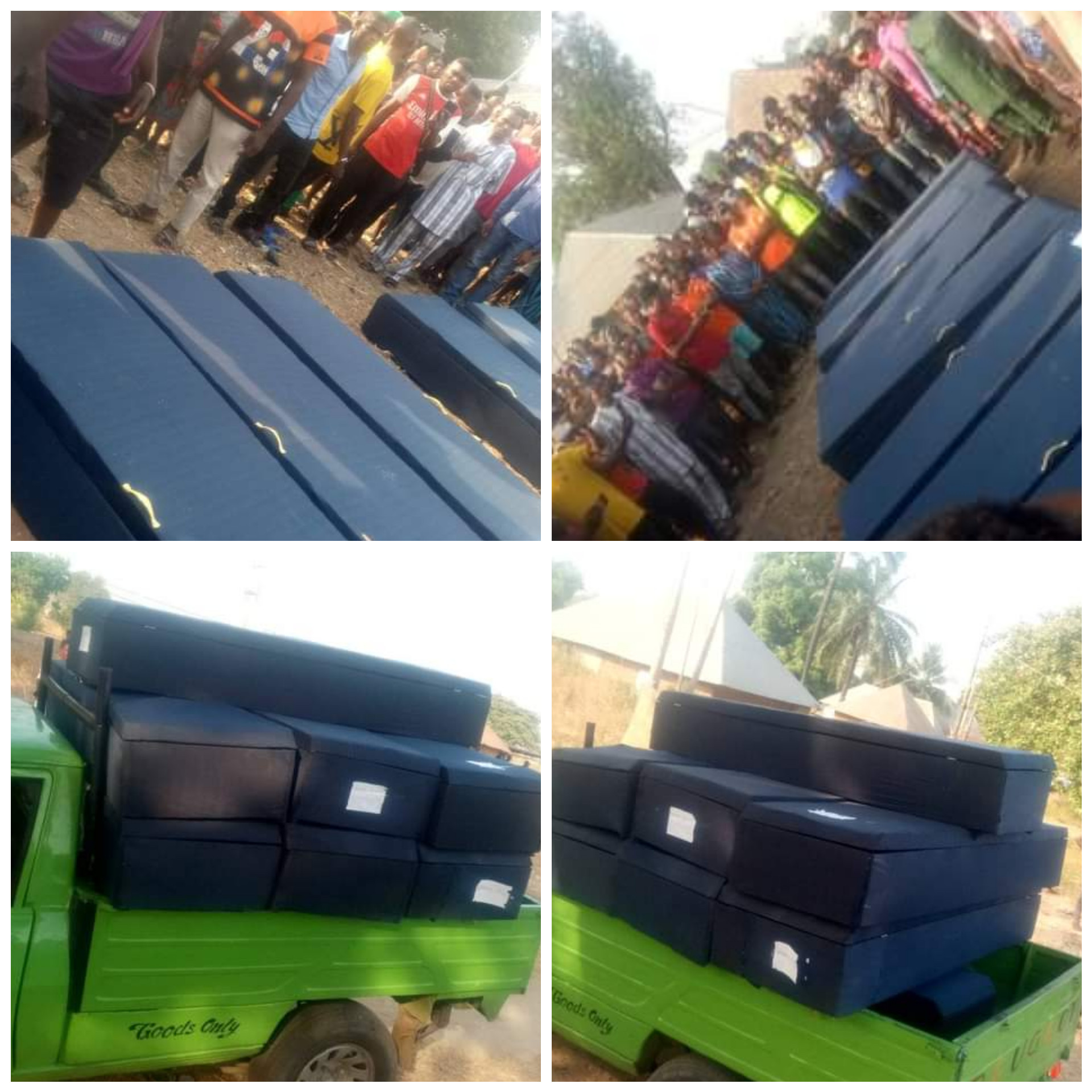 Eight other persons were wounded with three of them in critical condition.

The victims were laid to rest in the community at the weekend. 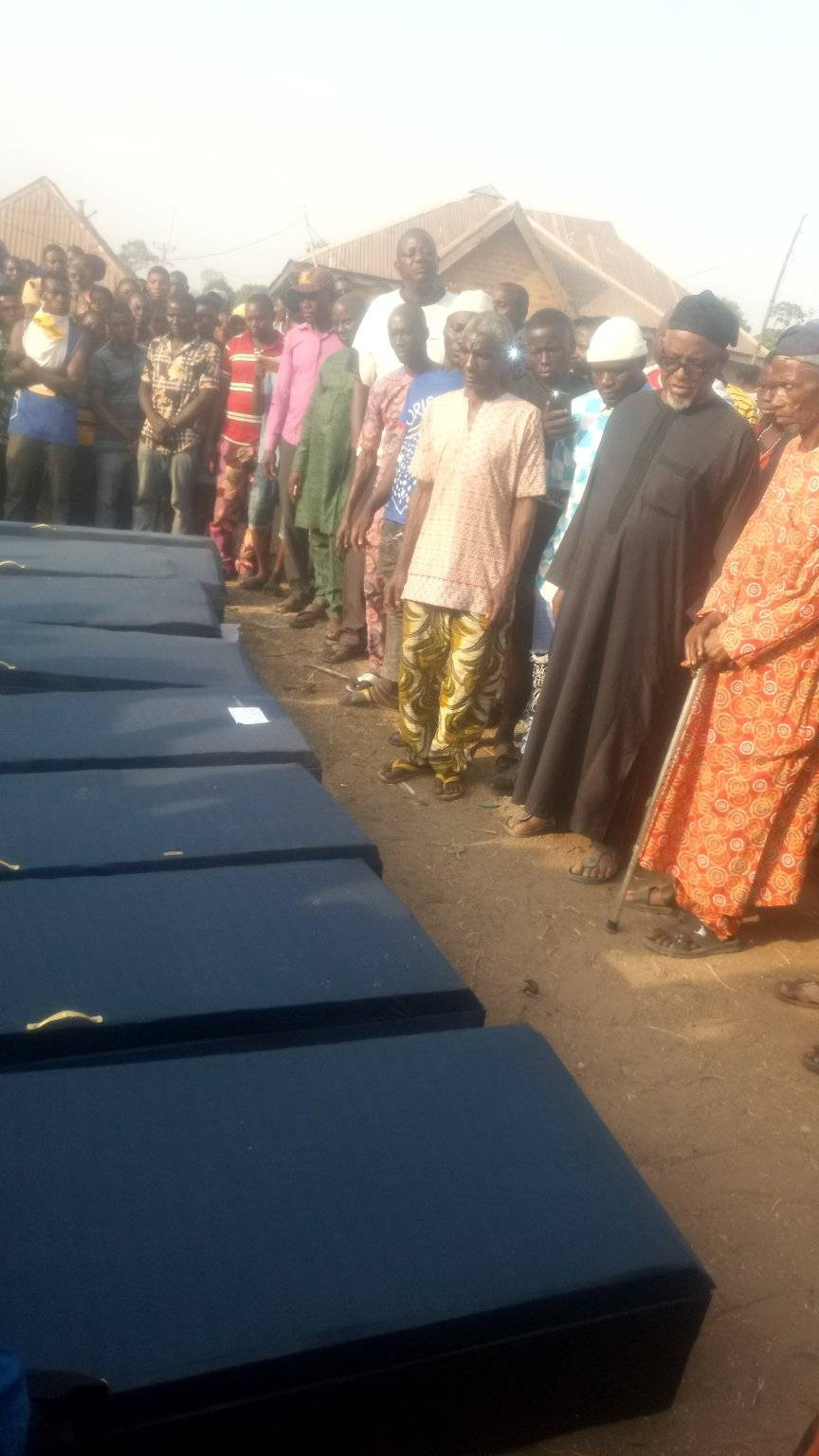 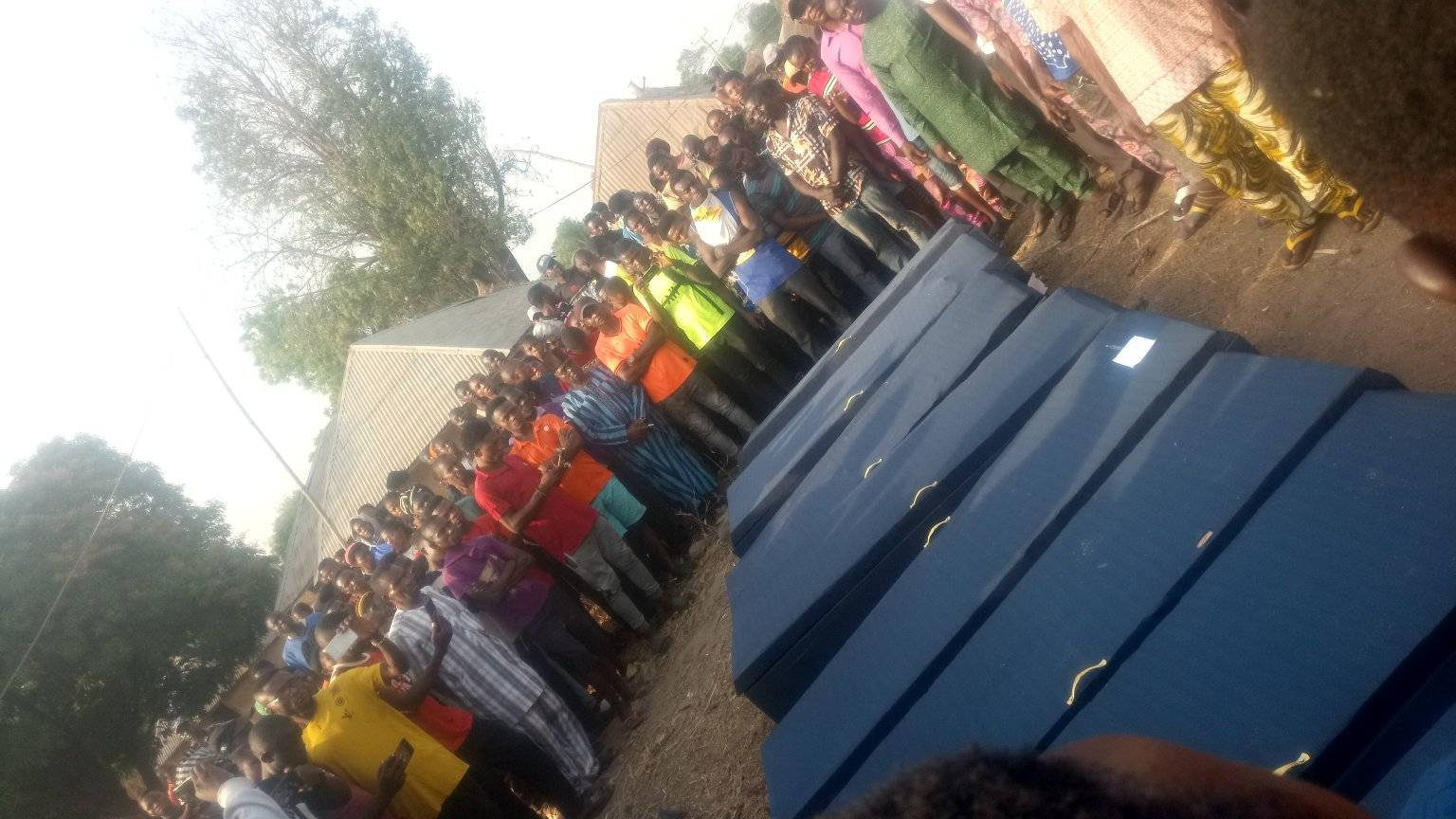 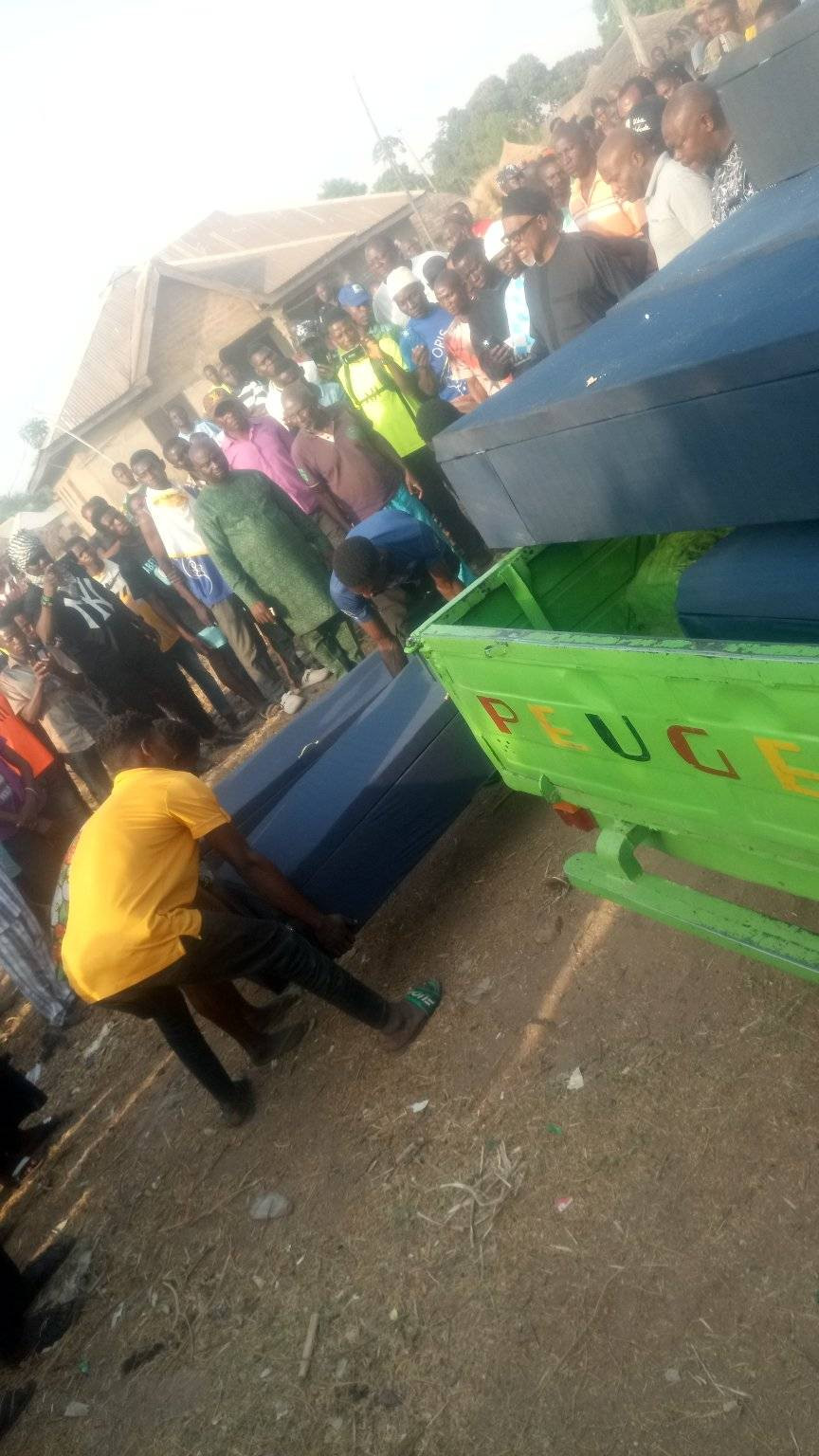 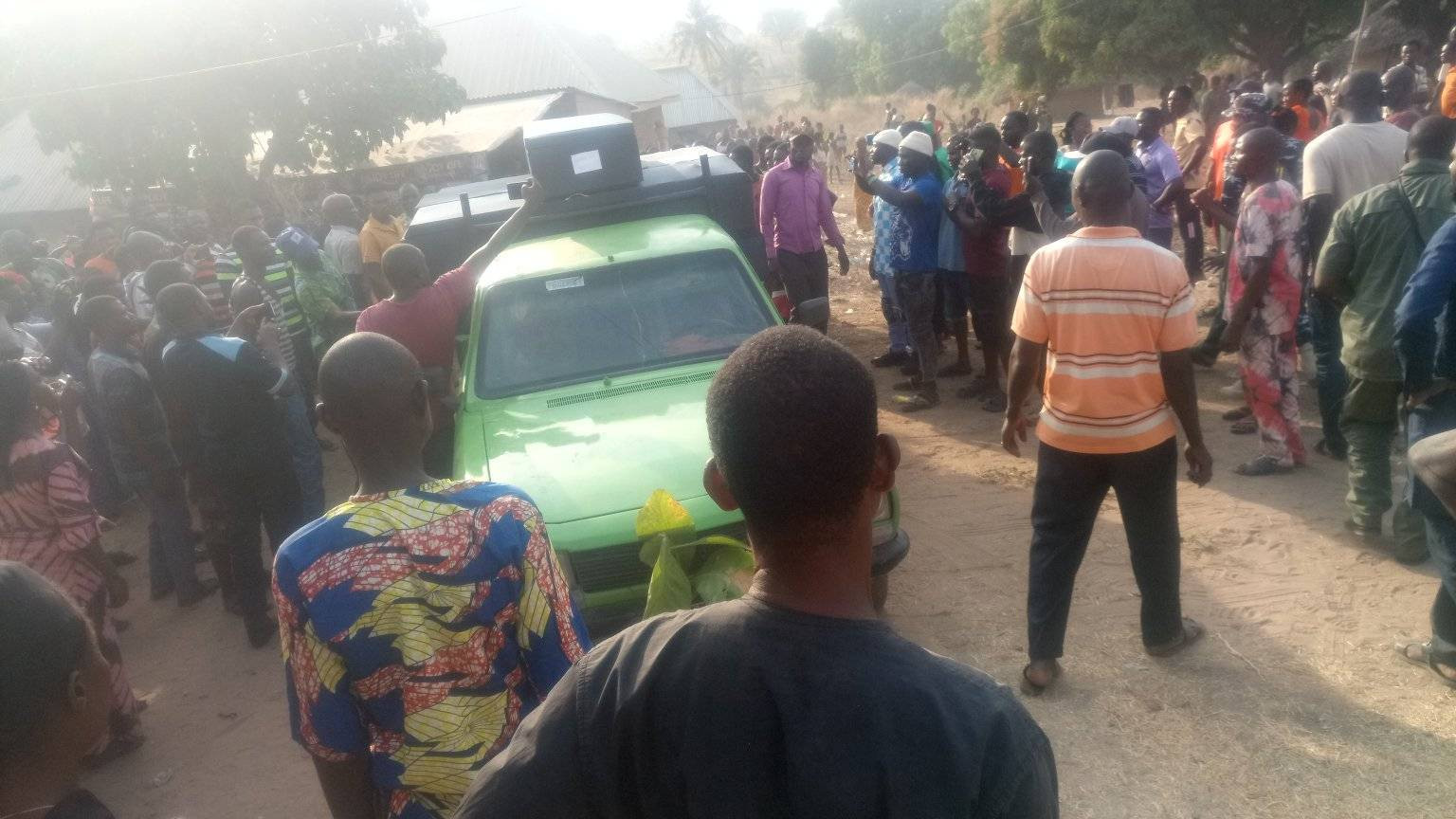 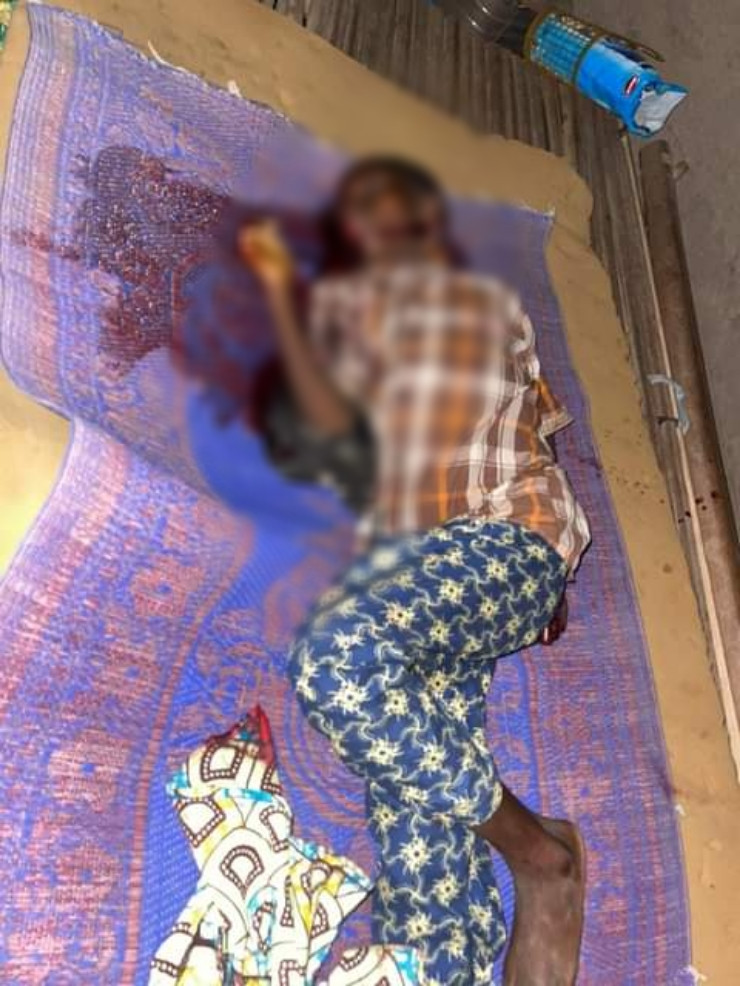 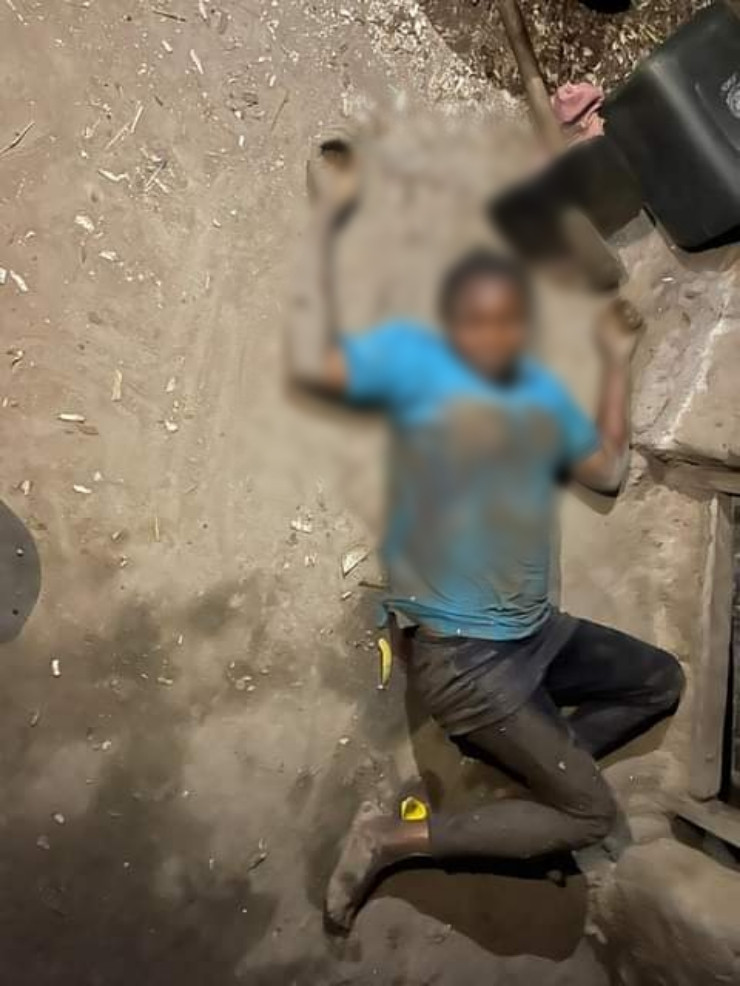 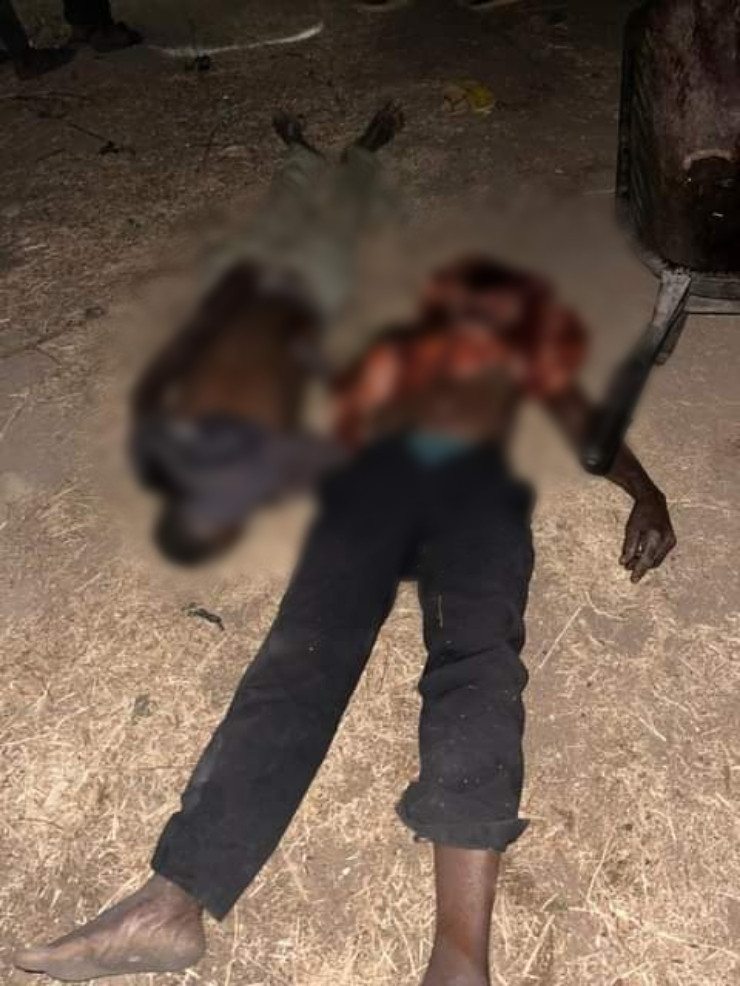 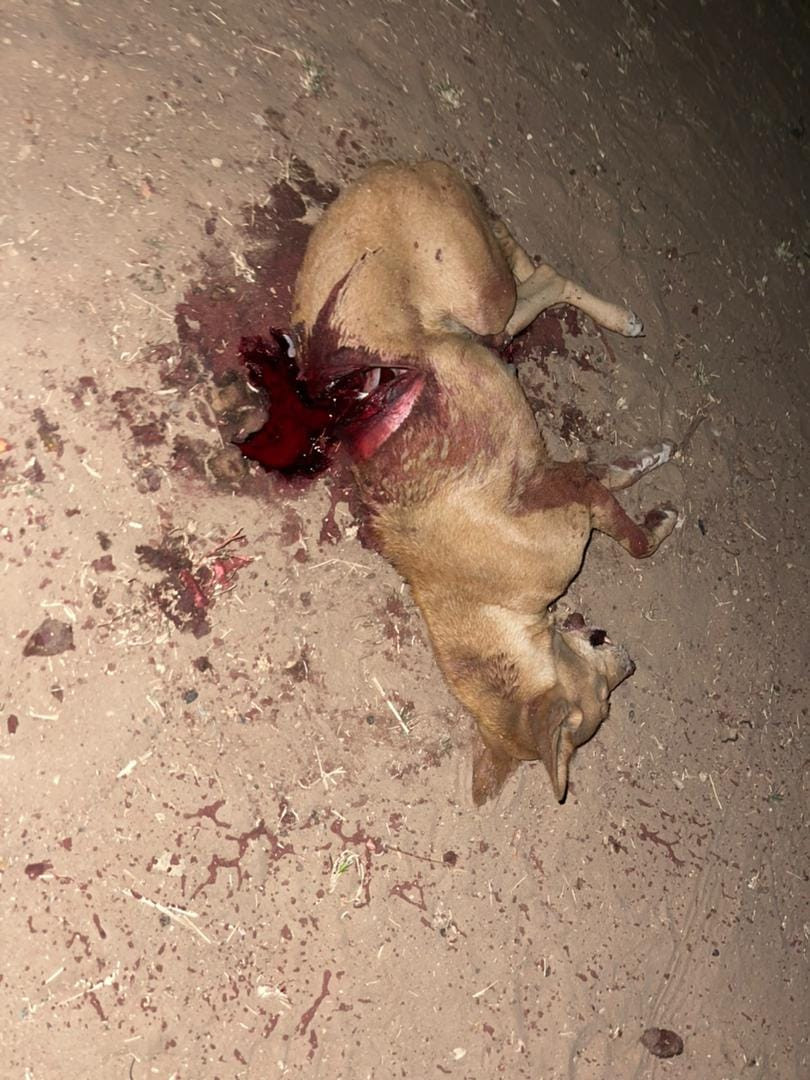