On Saturday, December 12, Seun, one of the sons of former President Olusegun Obasanjo’s son  Seun, got married to his 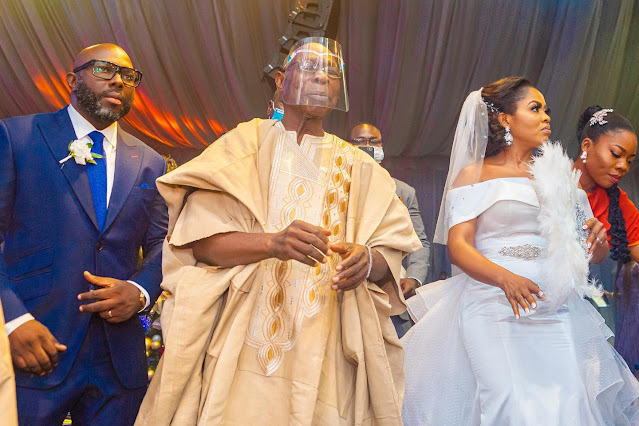 The wedding reception took place at the Federal Palace hotel in Victoria Island.

One of the high points of the day was when Deola received the gift of Mercedes Benz SUV  from Seun  as a wedding present a few hours before they exchanged their marriage vows. 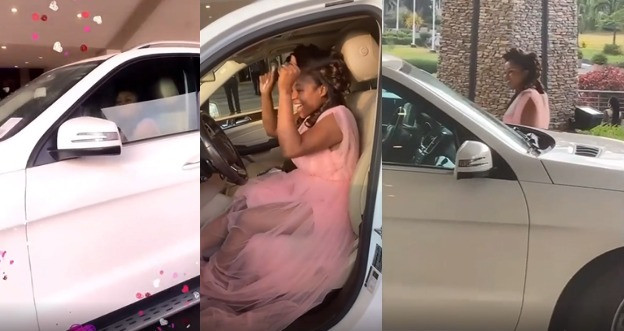 Photos from the wedding of ex-President Olusegun Obasanjo’s son, Seun + see the Mercedes Benz SUV he gifted his bride (photos/Video)

See more photos and video below 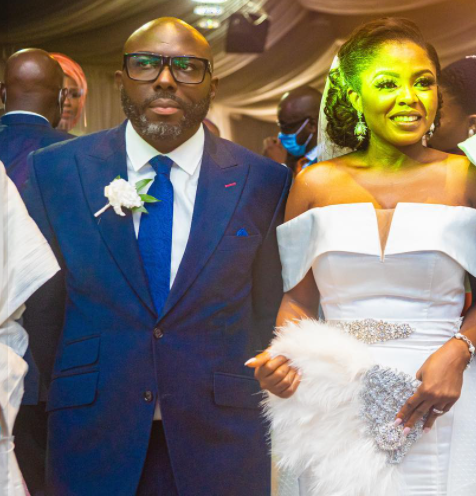 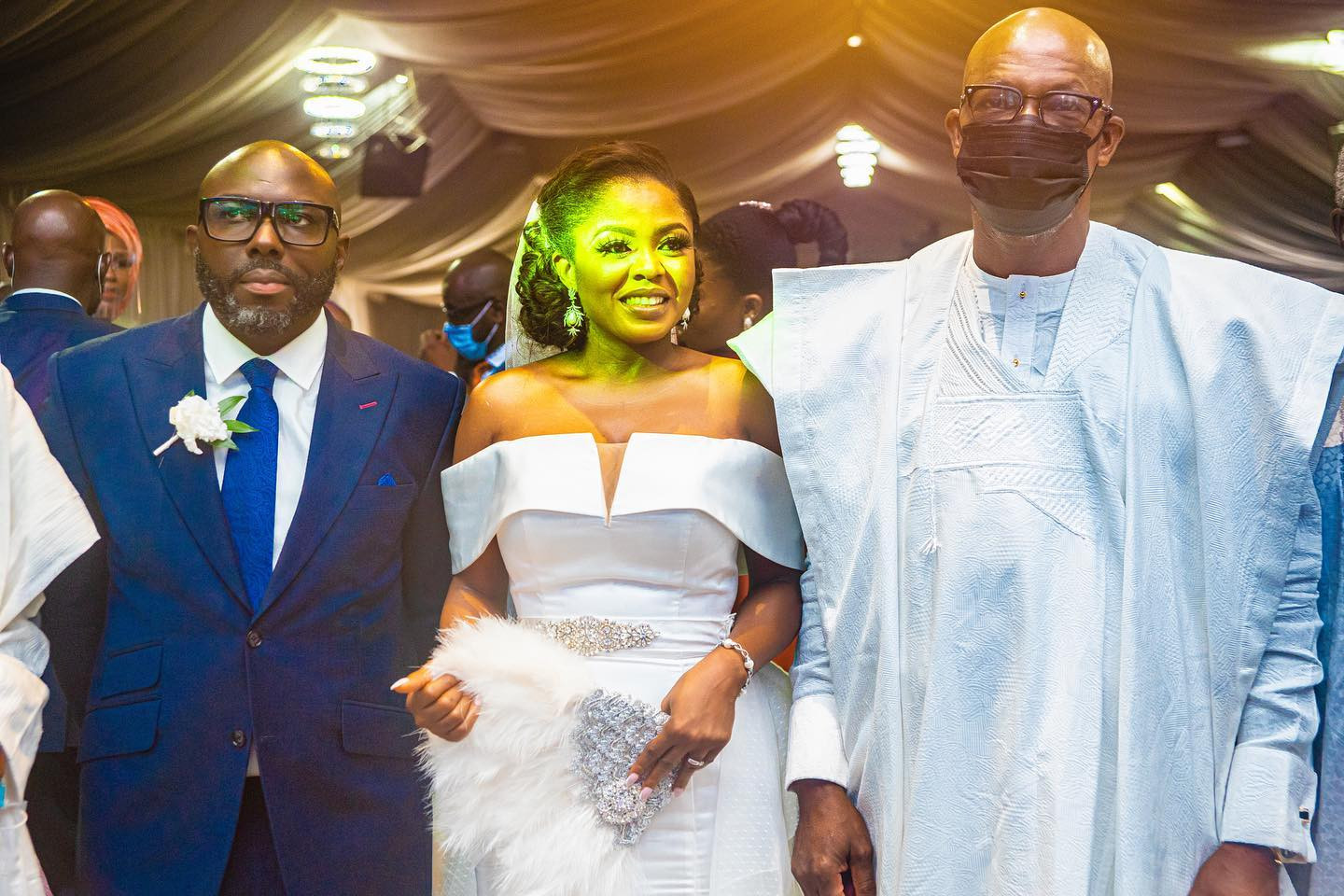 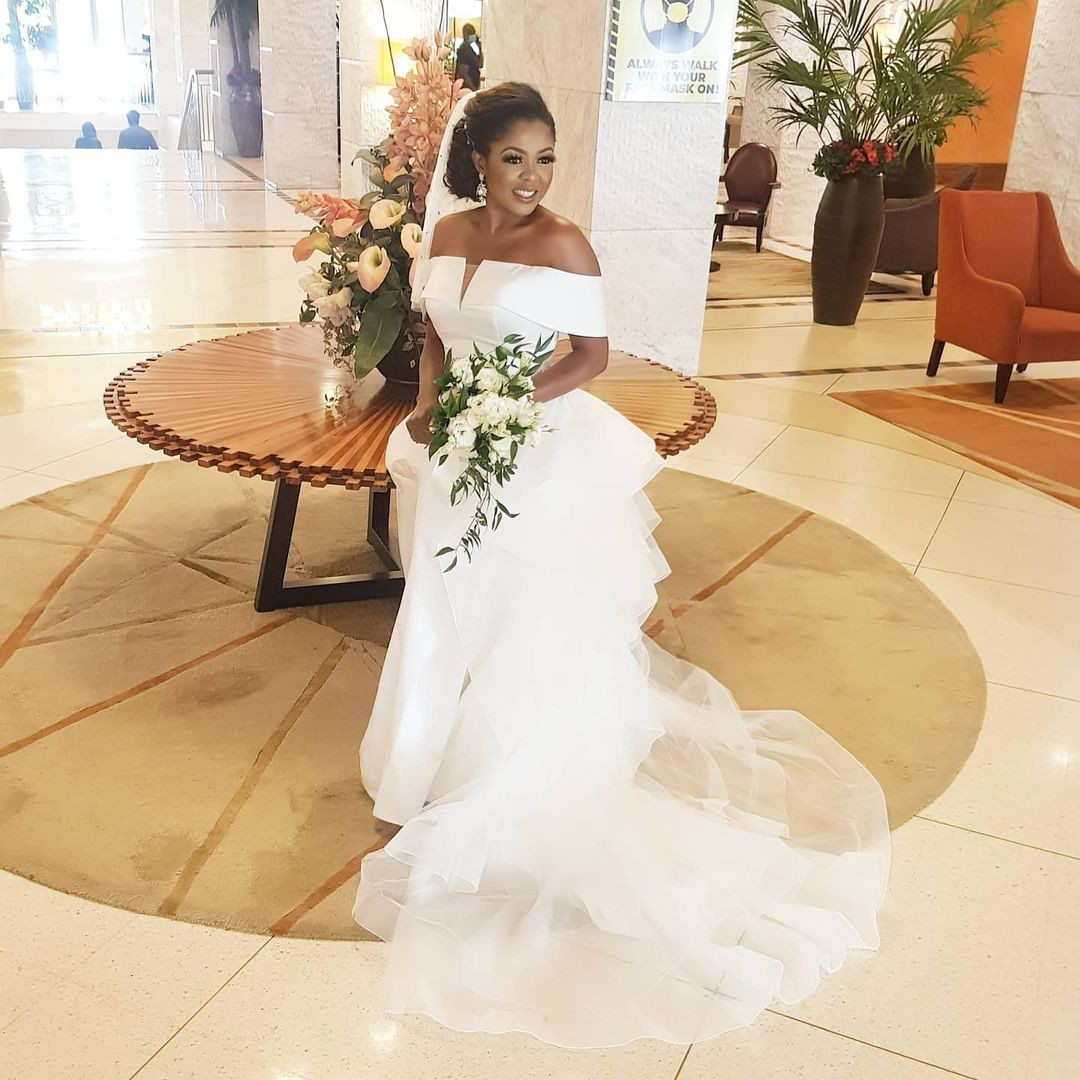 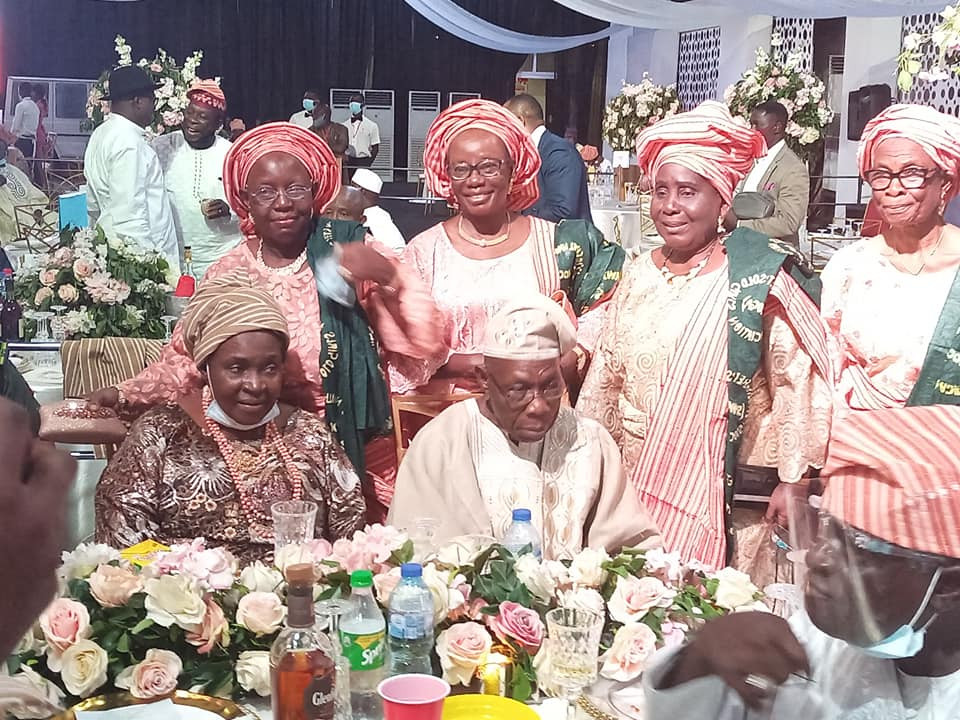 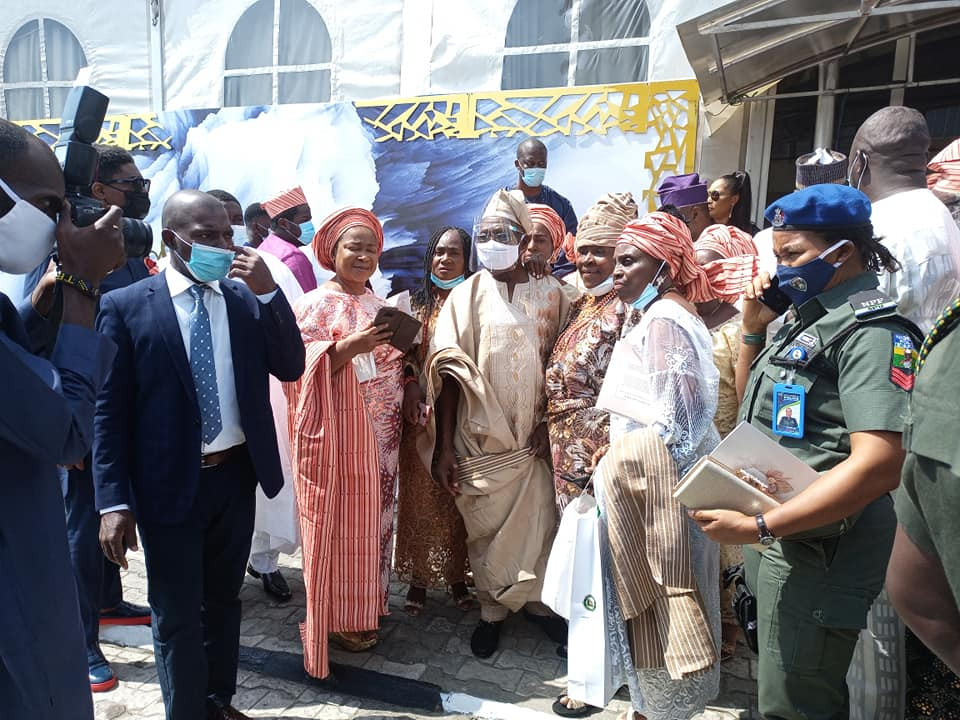 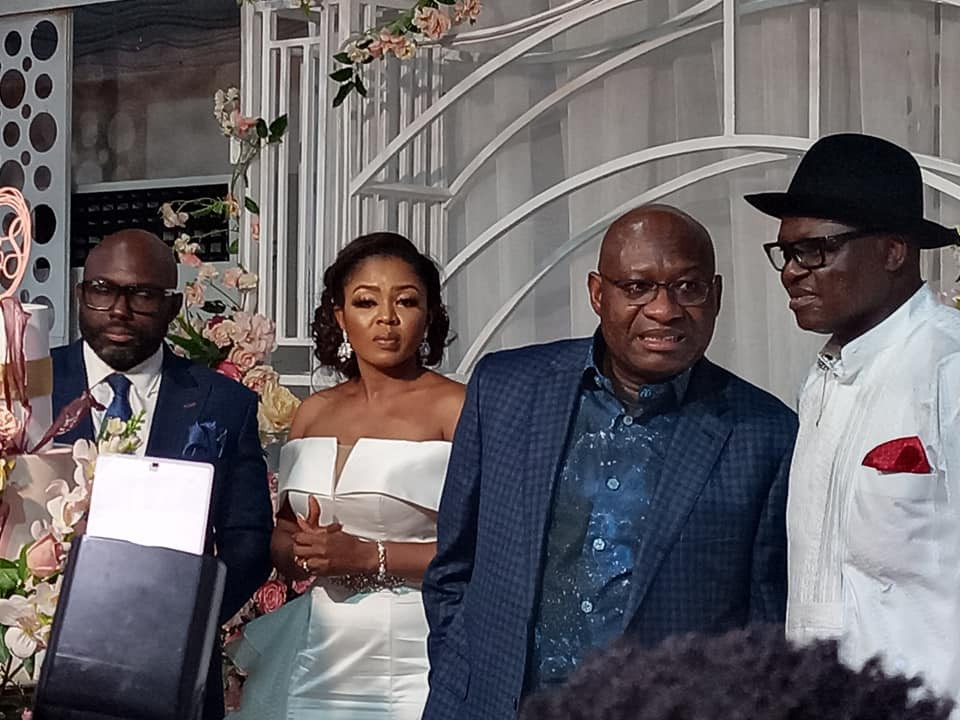 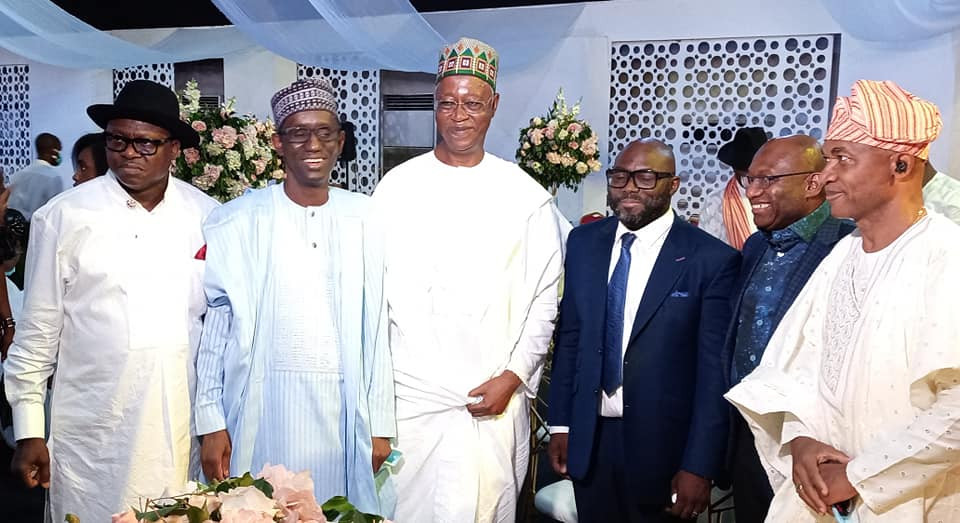 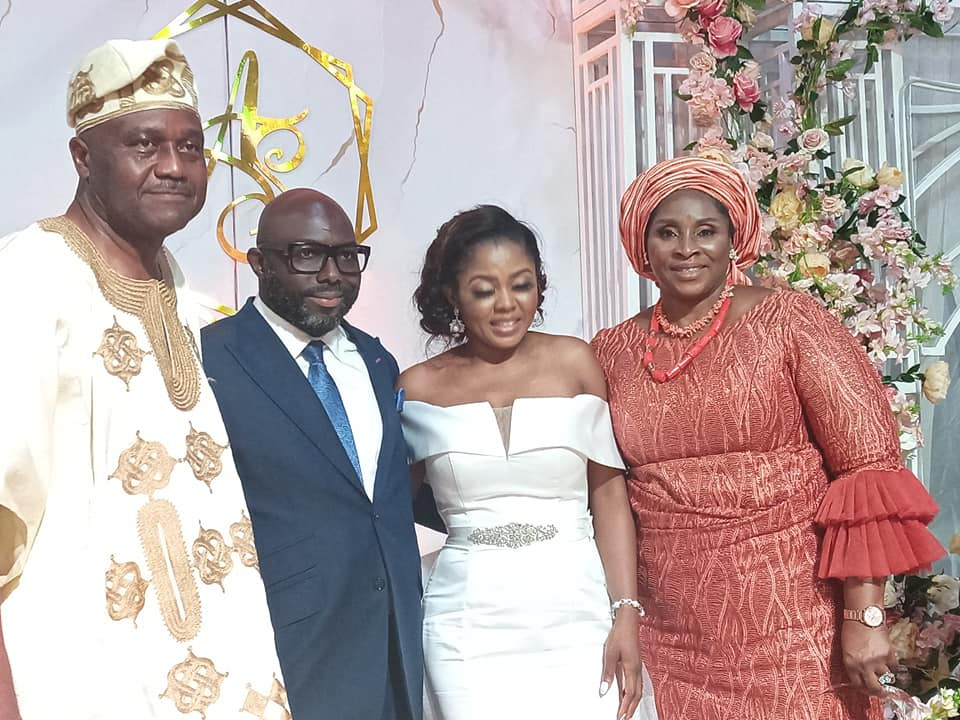 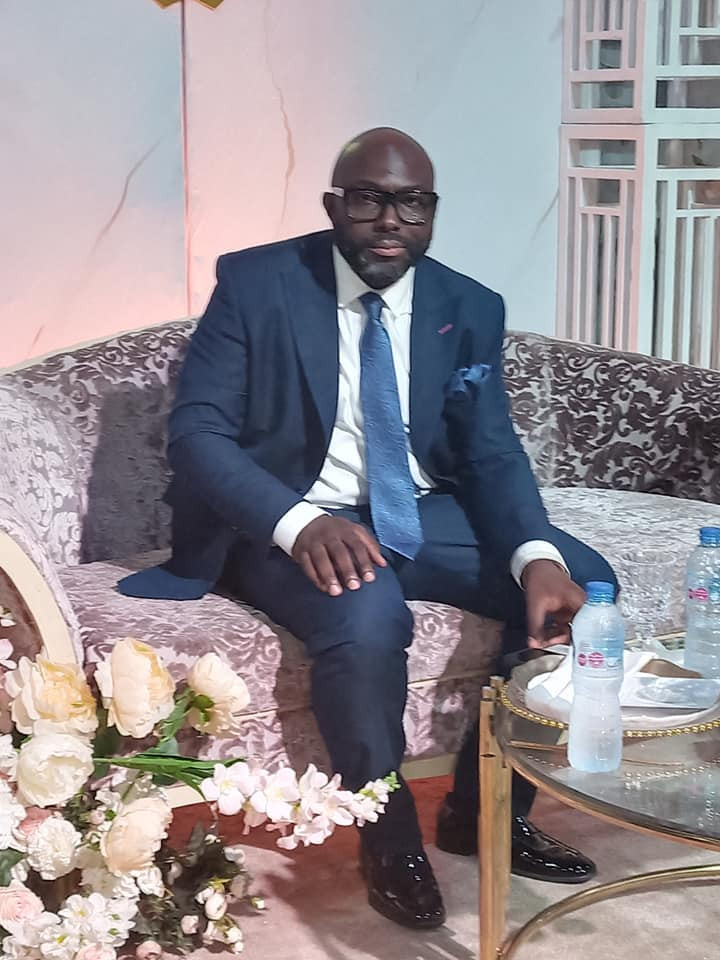