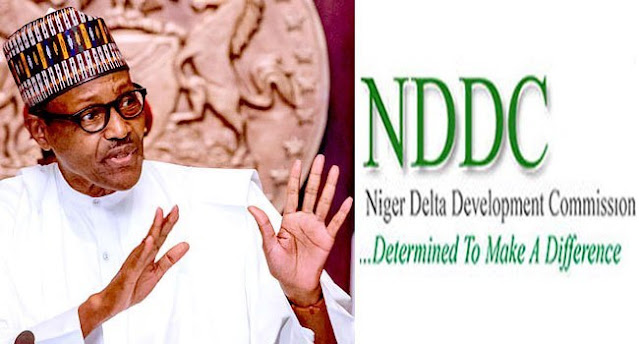 Akwa has been the Acting Executive Director, Finance and Administration, of the NDDC, under the Professor Kemebradikumo Pondei-led Interim Management Committee (IMC).

The Special Adviser to the President on Media and Publicity, Femi Adesina on Saturday, December 12, issued a recommendation letter to Akwa  stating that he will henceforth, oversee the affairs of the Commission till the end of the ongoing forensic auditing of the interventionist agency.

Mr Akwa is a Fellow of the Institute of Chartered Accountants and a Solicitor of the Supreme Court of Nigeria.

Mr Akwa is to assume headship till the completion of the forensic audit.