Donald Trump’s personal attorney, Rudy Giuliani, has tested positive for COVID-19, according to the president. 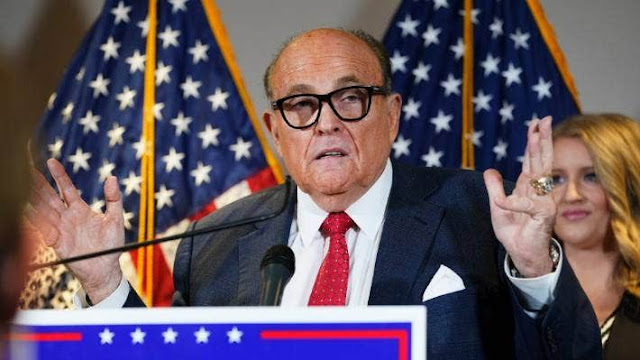 “@RudyGiuliani, by far the greatest mayor in the history of NYC, and who has been working tirelessly exposing the most corrupt election (by far!) in the history of the USA, has tested positive for the China Virus. Get better soon Rudy, we will carry on!!!” Trump tweeted.

Giuliani, 76, a former New York mayor turned president Donald Trump’s personal lawyer, has spent the last month traveling the country fighting the election results in states including Pennsylvania, Michigan, and Arizona on behalf of the president. On Wednesday, he attended a hearing in the Michigan House of Representatives, according to ABC.

He also appeared at a hearing at the Georgia Senate Judiciary Committee to contest that state’s results.

Giuliani is the latest of more than a dozen people in Trump’s camp who have tested positive for COVID-19 since October.