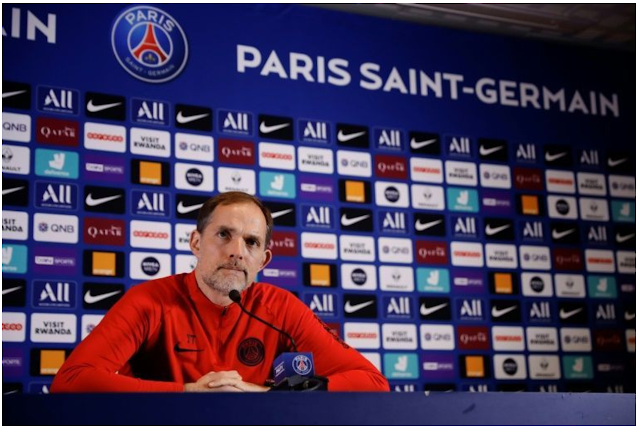 Paris Saint-Germain on Tuesday confirmed the sacking of coach Thomas Tuchel, who had been at the club since July 2018.

Tuchel’s has departed but at that time there was no official word from the Ligue 1 champions until Tuesday morning.

PSG have now let go a statement confirming Tuchel’s departure after “an in-depth analysis of its sporting situation.”

The club said in a short statement on Tuesday: “After an in-depth analysis of its sporting situation, Paris Saint-Germain decided to terminate Thomas Tuchel’s contract.”

Nasser Al-Khelaifi, the PSG president, said: “I would like to thank Thomas Tuchel and his staff for everything they have given to the club. Thomas has put a lot of energy and passion into his work, and of course we will remember the good times we shared together. I wish him the best for his future.”

Tuchel had come under increasing pressure this season, with champions PSG third in Ligue 1 after losing four of their 17 matches”.

PSG’s 4-0 win over Strasbourg was the end of the road for Tuchel despite PSG being third in the French league, just one point off top spot”.