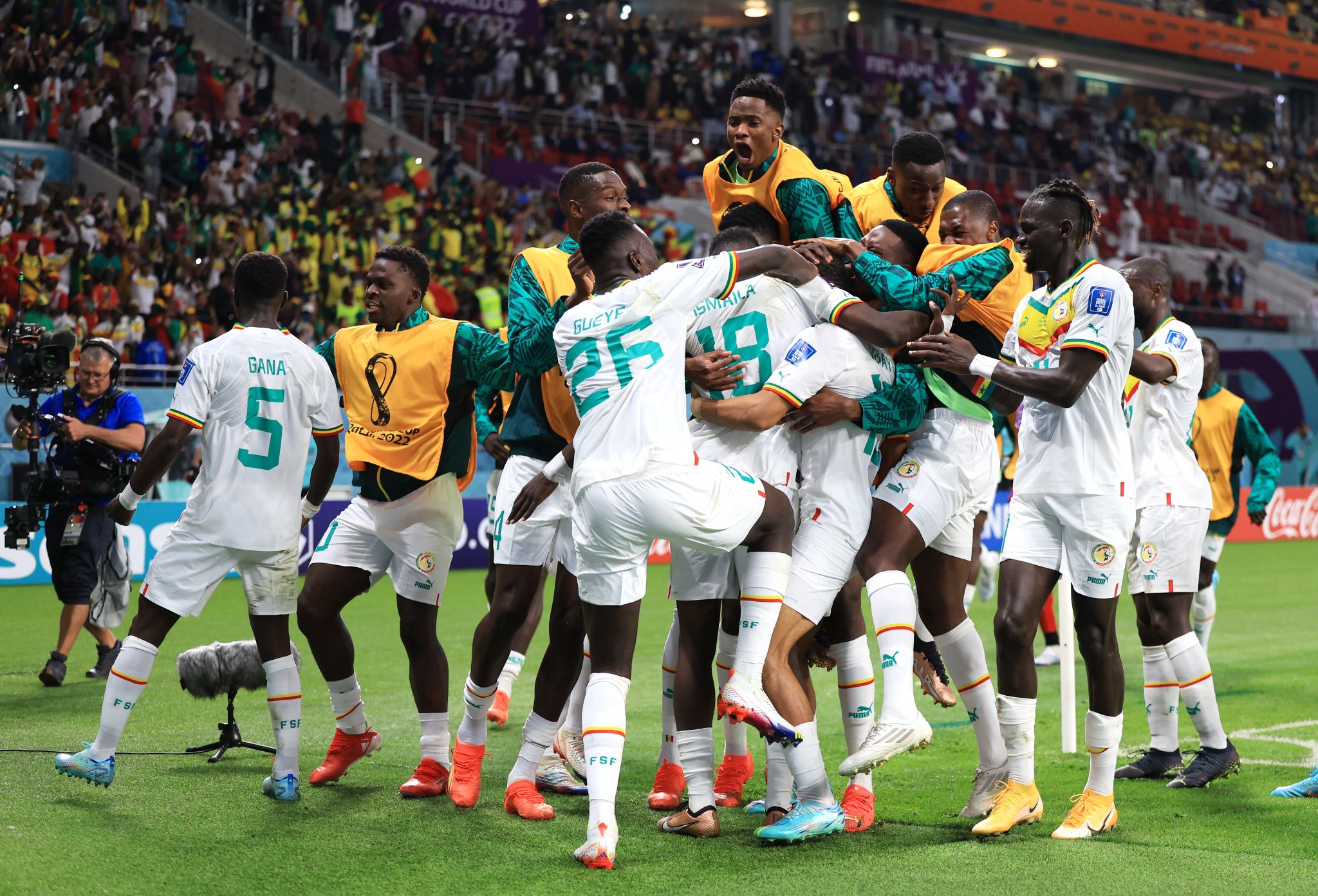 The Confederation of African Football (CAF) has lauded Senegal after the Teranga Lions reached the last 16 at the 2022 FIFA World Cup in Qatar.

Aliou Cisse’s side defeated Ecuador 2-1 in their Group A clash at the Khalifa International Stadium.

The African champions finished in second position in Group B with six points behind the Netherlands.

Senegal finished in second position in Group A behind the Netherlands.

It was the first time in 20 years the Teranga Lions will make it to the Round of 16.

Watford forward Ismaila Sarr fired Senegal in front from the spot late in the first half.

“Lions of Teranga roaring from #TotalEnergisAFCON to #FIFAWorldCup Senegal reach the FIFA World Cup round of 16 ,” CAF tweeted.