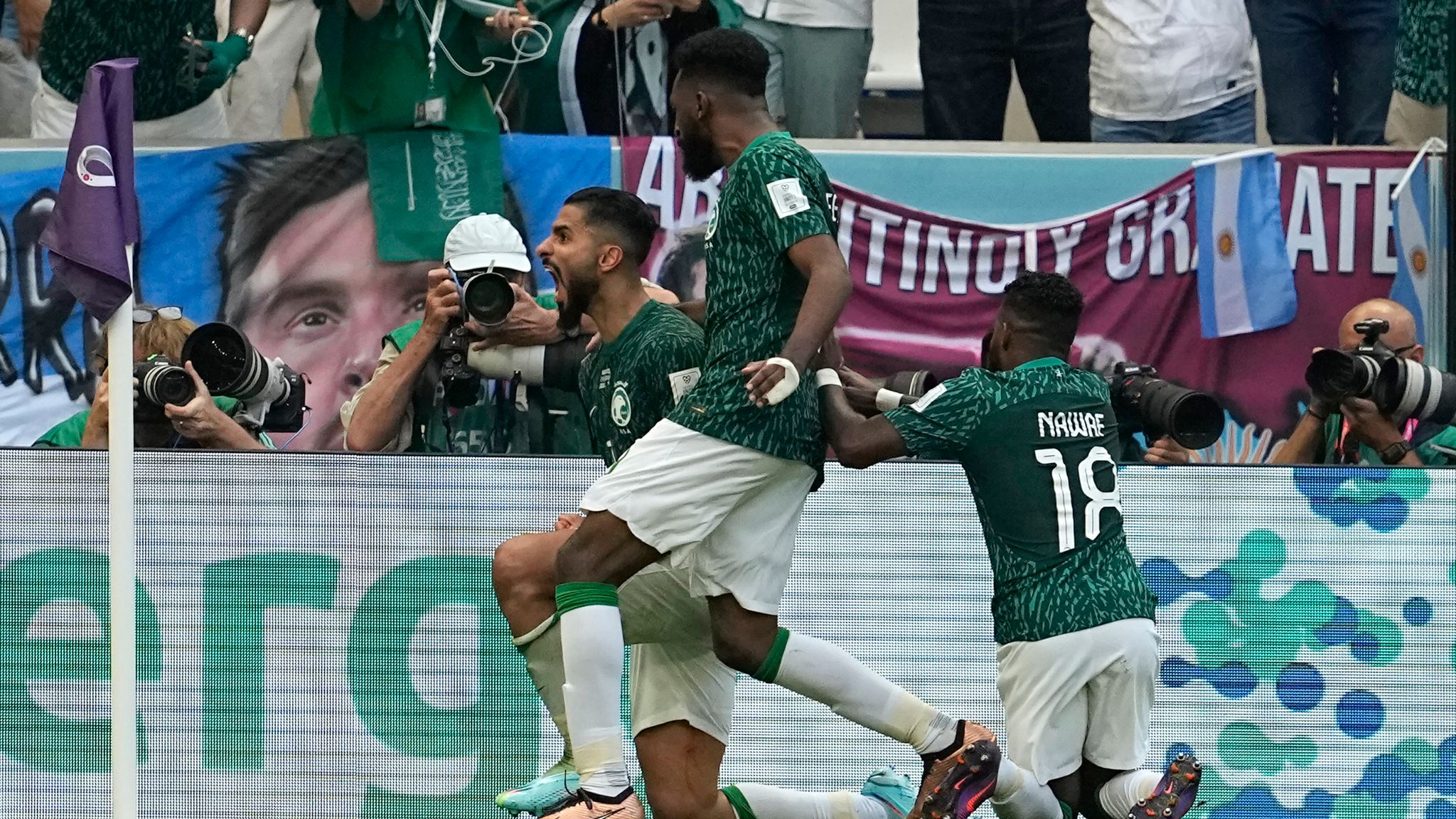 The Green Falcons recorded one of the most shocking results in the history of the competition by outclassing one of the pre-tournament favourites at the Lusail Iconic Stadium.

Argentina were well on course for a routine win when Lionel Messi put them ahead from the spot on 10 minutes.

Two goals within five second-half minutes from Saleh Al-Shehri and Salem Al Dawsari turned the tie around in favour of the Asian representatives.

Musa, who was once in the books of Saudi club, Al Nasr wrote on his Twitter page: “Congratulations to my Saudi Arabia Fans.”