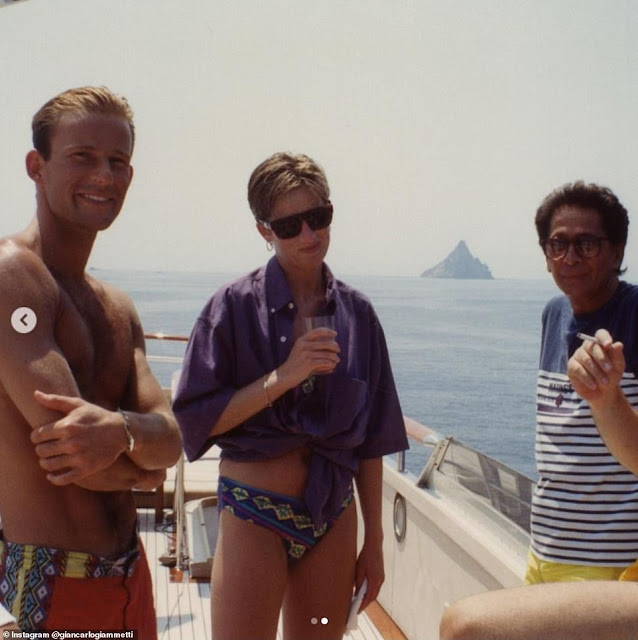 Uncovered photographs of Princess Diana taken two years before her detachment from Prince Charles has been shared on the web.

The Princess of Wales was ready a yacht in Italy with Kyril, Prince of Preslav, and the planner Valentino in the photograph taken in 1990.

The genuine snap, presented on Instagram yesterday, November 25, by Valentino fellow benefactor Giancarlo Giammetti, shows the late illustrious with wet hair holding a beverage, in a bright print two-piece with a purple shirt tied at her midsection.

When it was taken, the princess and her significant other had viably been carrying on with isolated lives for around four years with Prince Charles continuing his relationship with his previous sweetheart Camilla Parker-Bowles in 1987.

In the interim, the Princess had been taking part in a two-year undertaking with Household Cavalry official James Hewitt, who she would later broadly tell the world she “loved”, just as a relationship with her protector Barry Mannakee whose passing in 1987 she depicted as “the greatest blow of my life”.

When the photographs were taken in the late spring of 1990, Diana’s relationship with Hewitt was over after he was presented on Germany. 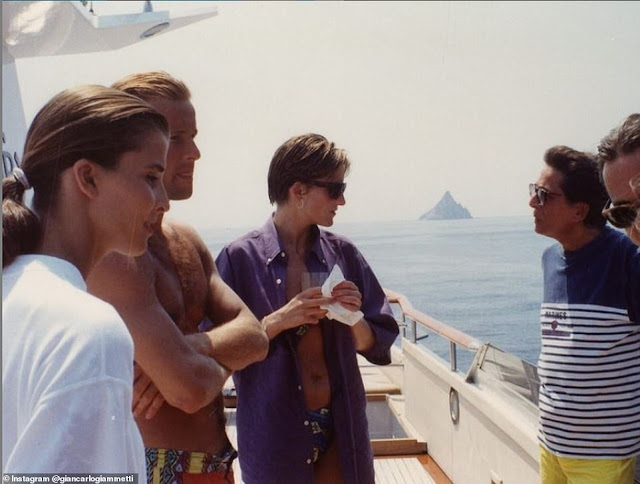 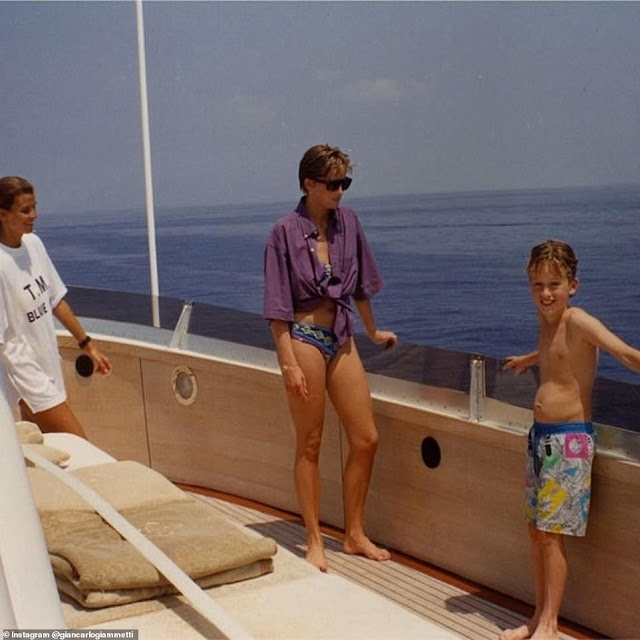