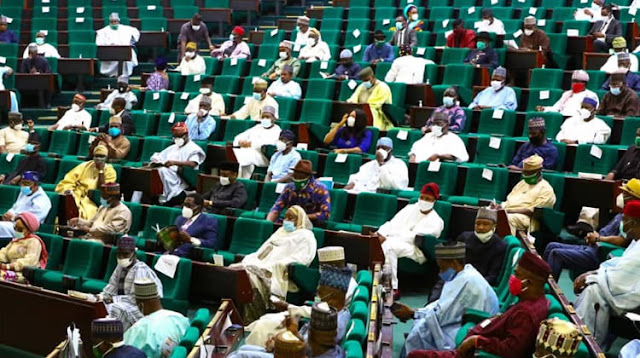 The House of Representatives has called for the immediate suspension of the controversial Special Works Scheme of the Federal Government.

The National Assembly and the Federal Ministry of Labour, Employment, and Productivity had fought over the recruitment of 774,000 workers for the scheme.

The House has asked the Federal Ministry of Finance, Budget, and National Planning on Wednesday not to fund the scheme, which has been billed to kick off in January 2021.

The National Assembly had appropriated N52bn for the exercise in the 2020 Appropriation Act. It was to begin in November.

The House also faulted the removal of the Director-General of the National Directorate of Employment, Dr. Nasiru Argungu, who had strongly stood by the parliament in the controversy.

The House begged the President, Major General Muhammadu Buhari (retd.), to reverse himself on Argungu’s sacking.

The Minister of State, Labour and Employment, Festus Keyamo, had since appointed Argungu’s replacement in the order of  PMB.