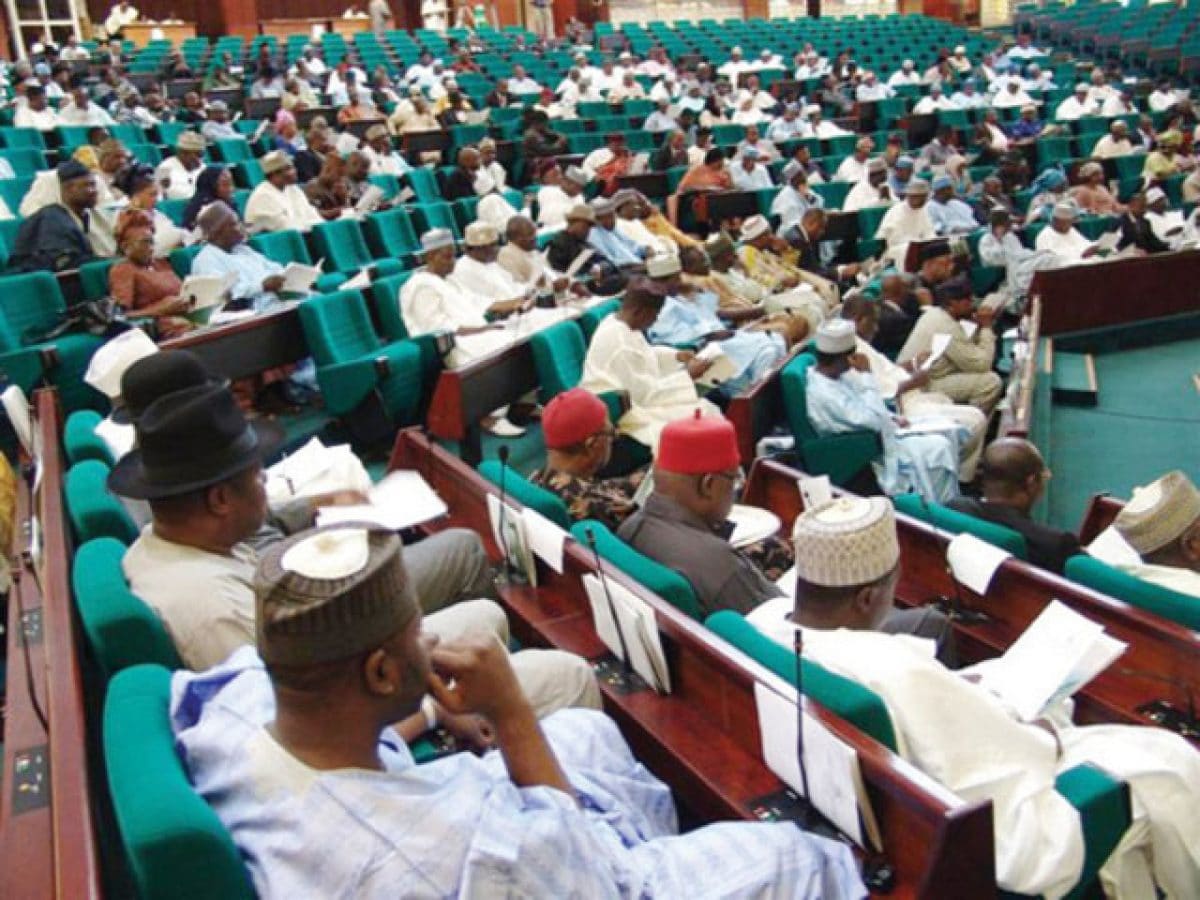 The House of Representatives Ad-hoc Committee investigating overlapping functions of government agencies on Thursday said that the National Directorate of Employment and the National Electricity Management Services Agency, NEMSA, are not living up to their mandate of providing employment to teeming unemployed Nigerians and there is weak metering system by electricity distribution companies in the power sector.

The House Ad-hoc Committee also demanded a five year performance assessment report from the NDE for it to justify its existence in line with the mandate of the probe panel.

Chairman of the House Committee Hon.Victor Mela, who gave the ruling at an investigative hearing where NEMSA, NDE NELMC and NAPTI were grilled by the Committee, said that the agencies have not lived up to the expectations of citizens.

He informed that the House Committee was inaugurated by the House Speaker Hon.Femi Gbajabiamila to investigate the issue of overlapping mandates of some of these government agencies adding that there is need to merge some of the agencies.

At the hearing, Managing Director of NEMSA Engr.Aliyu Tukur said that the agency was established in 2015 by the federal government to ensure that there is reliable electricity supply in the nation’s power industry.

He also said that the agency is mandated by laws to ensure that materials used in the industry are of confirmed technical specifications adding that their agency is in-charge of quality metering.

However, some Committee members as Hon Adedeji Olajide and Hon.Zacharia Yanpan expressed displeasure over their overall performance in the electricity industry.

Hon Olajide said “the agency is sucking the blood of Nigerian citizens and should be merged with other agencies performing similar functions.”

The Director-General NDE Mr Abubakar Nuhu said that the agency is mandated by law to provide employment to unemployed Nigerians and vulnerable persons residing in Nigeria.