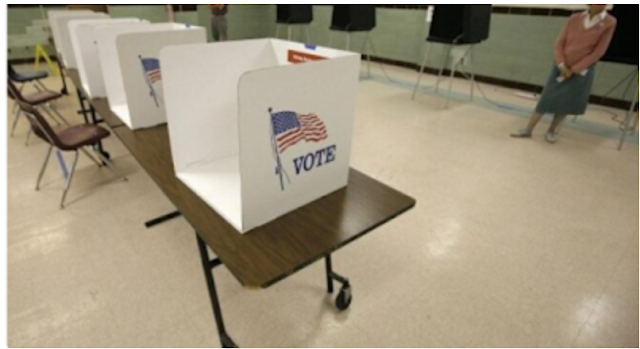 Bruce Bartman, a Republican, was arrested for allegedly using his dead mother’s ballot to vote for President Donald Trump in the United States election last month.

He was charged with illegal voting and perjury for purporting to be his dead mother when casting his vote at the November elections in Pennsylvania.

The prosecutors said the 70-year-old had enrolled two dead people – his mother and his mother-in-law – as Republican voters in the run-up to the election.

It was said to have used the state’s online platform that enables people to register to vote using either their driver’s licence number or their social security number.

In a statement, Jack Stollsteimer, Delaware County District Attorney, said the indictment “is the only confirmed instance of a “dead person” voting in our county, notwithstanding conspiracy theories.

“Further, the prompt prosecution of this case shows that law enforcement will continue to uphold our election laws whenever presented with actual evidence of fraud and that we will continue to investigate every allegation that that comes our way,” he added.

Democrat Joe Biden won the presidential election, but Trump declined to admit the suspected foul play he and the Republican Party had played.

Among other items, they argued that several ballots belonging to dead persons had been counted in favour of Biden.

Officials, however, said that the electoral fraud found in the election was not enough to reverse Biden’s victory.