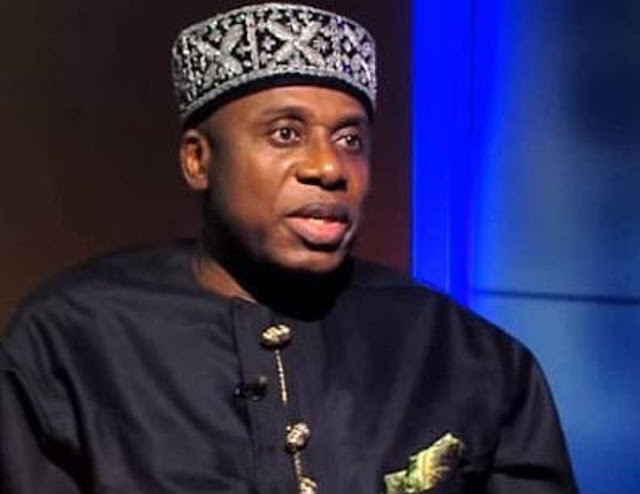 Amaechi, Minister of Transportation, referred to the calls for restructuring recently
reignited by the Governors in the South-South region from which he comes.
The former Governor of Rivers State, who spoke in an interview on Channels Television, said that while the demands
for the country’s restructuring might not be poor, the federal government is more important to combating hunger and poverty.

“If to you what is important is restructuring, I don’t see anything wrong with restructuring but I am saying it is not the most critical problem we have.

The most critical problem we have is that hunger and poverty are breeding insecurity.

If you are able to create employment, you create security. If you like hire as many men as you want to hire that are policemen, you would do nothing until you put food in the hands of people.

Admitting that many farmers in some parts of the country are unable to go to their fields,
the leader of the APC said Nigeria faces a kind of insecurity unlike what was previously possible.

“We are facing a different kind of insecurity. When we were in power as governors, the problem we were facing was Boko Haram. Not is it much more than Boko Haram. We need to address those issues.”