Dorathy Bachor, the Big Brother Naija Star, has commiserated with the  Singer Davido over the untimely death of his personal bodyguard Tijani. 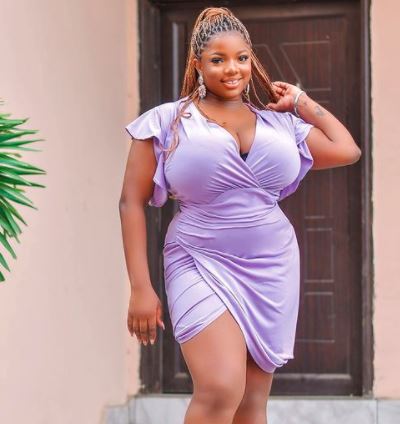 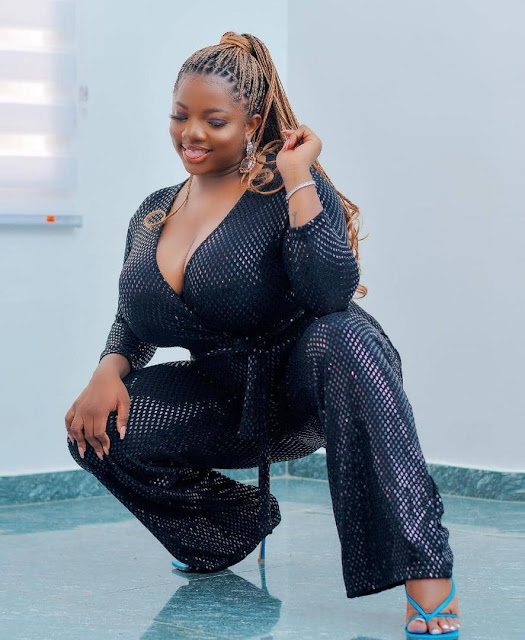 Davido in grief took to his social media platform to express how difficult it was for him to bear the death of TJ. 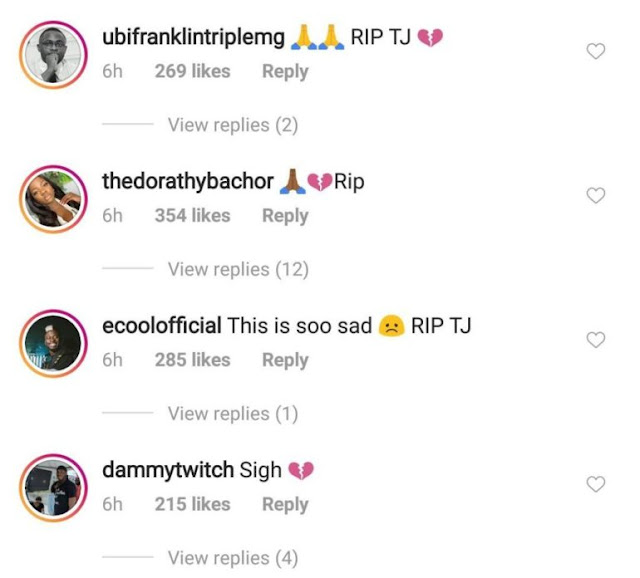 “He was always there for me since I started the music and always put me ahead of his duties at all times””.