Rita Ora has finally addressed the rumours of a ‘throuple’ with her husband Taika Waititi and Tessa Thompson after they were seen kissing and cuddling at a party. 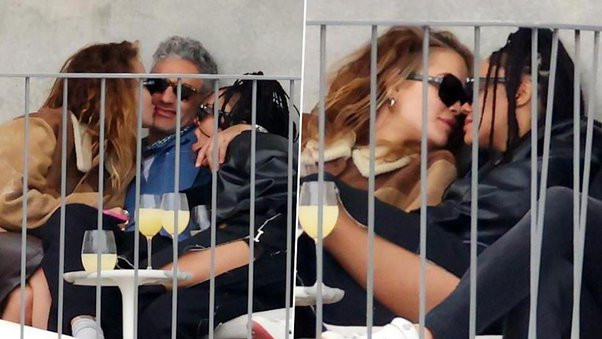 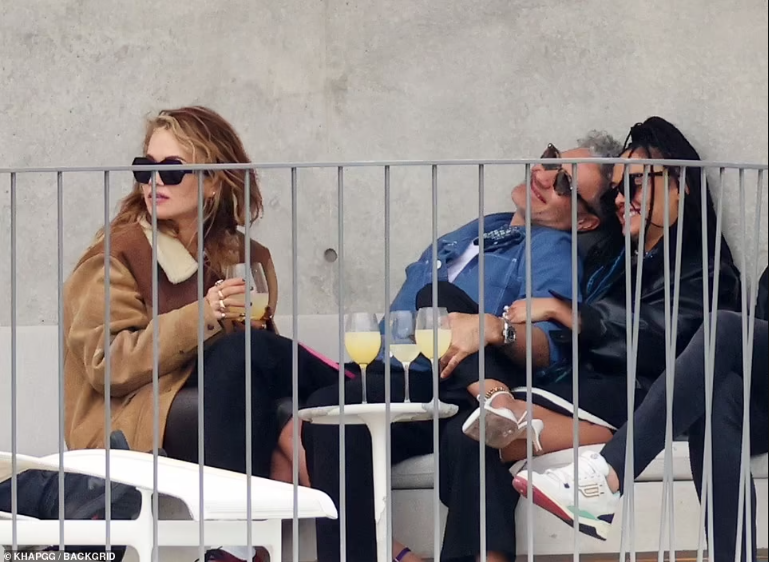 Reacting to the ‘throuple rumours’, Rita said: ‘Have you ever been in a situation where you’ve had a lot of drinks and everyone’s your best friend?

‘And then the next day you’re like, ‘I was talking to this person in the smoking area for four hours and I’ve got no idea who they are?’ 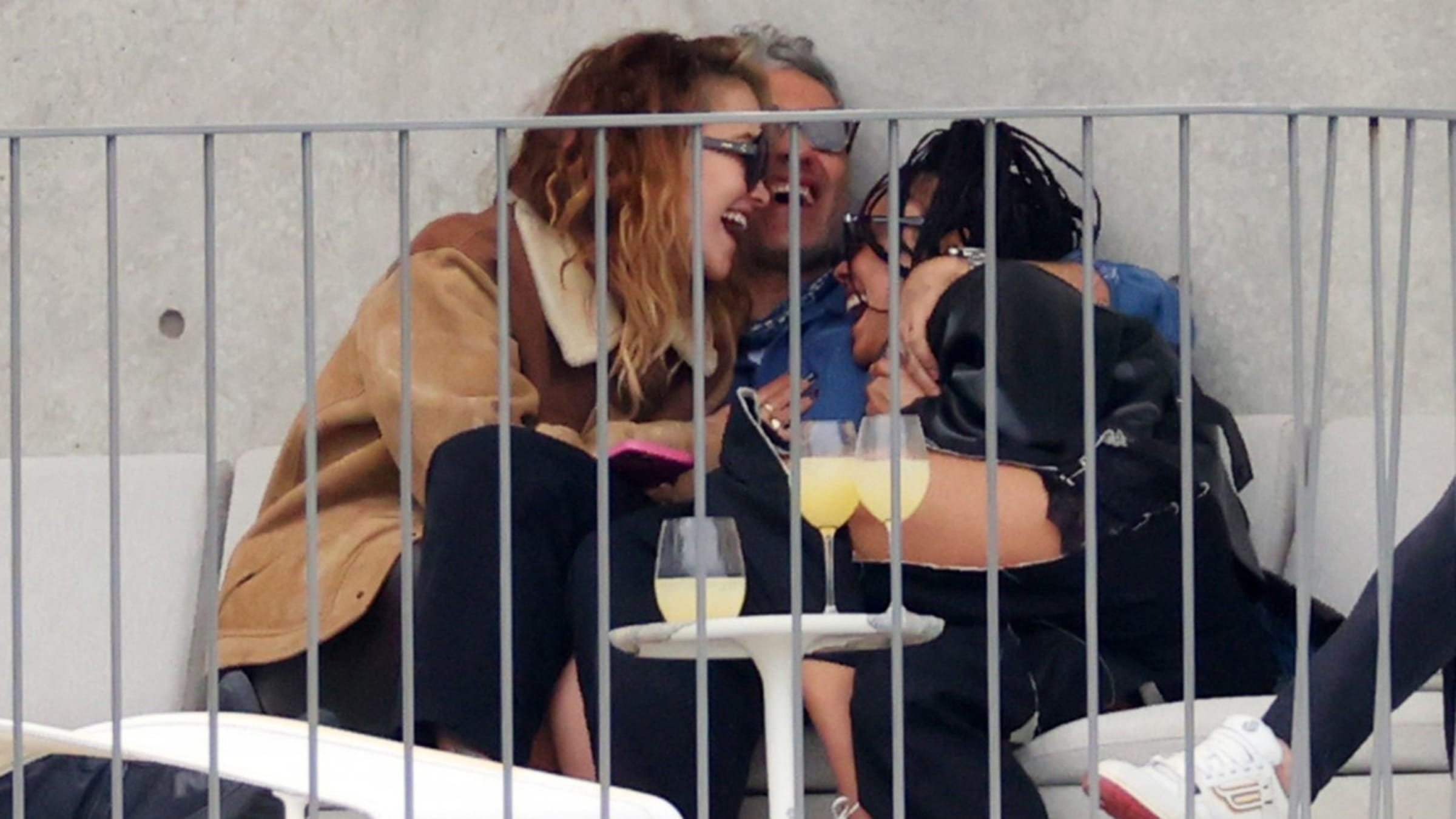 She told GQ magazine: ‘Literally – that [photo] was just a bunch of friends having a good time. They [Taika and Tessa] had a crazy schedule and everyone was letting loose.

In the images which were taken back in May 2021, Rita and Taika were seen smoking and drinking on a balcony in Sydney with the Creed star, 39. The trio were later seen kissing each other’s faces, while Rita and Tessa were also spotted looking close. Rita insisted there was nothing more than friendly fun happening, but she did praise the LGBT community and her fans for ‘normalising’ the situation.

Taika previously addressed the kiss shortly after it happened in July 2021.

When asked if he was upset by the media attention the photos received, Taika said: ‘Not really. I think in the world of the Internet, everything goes away pretty quick.