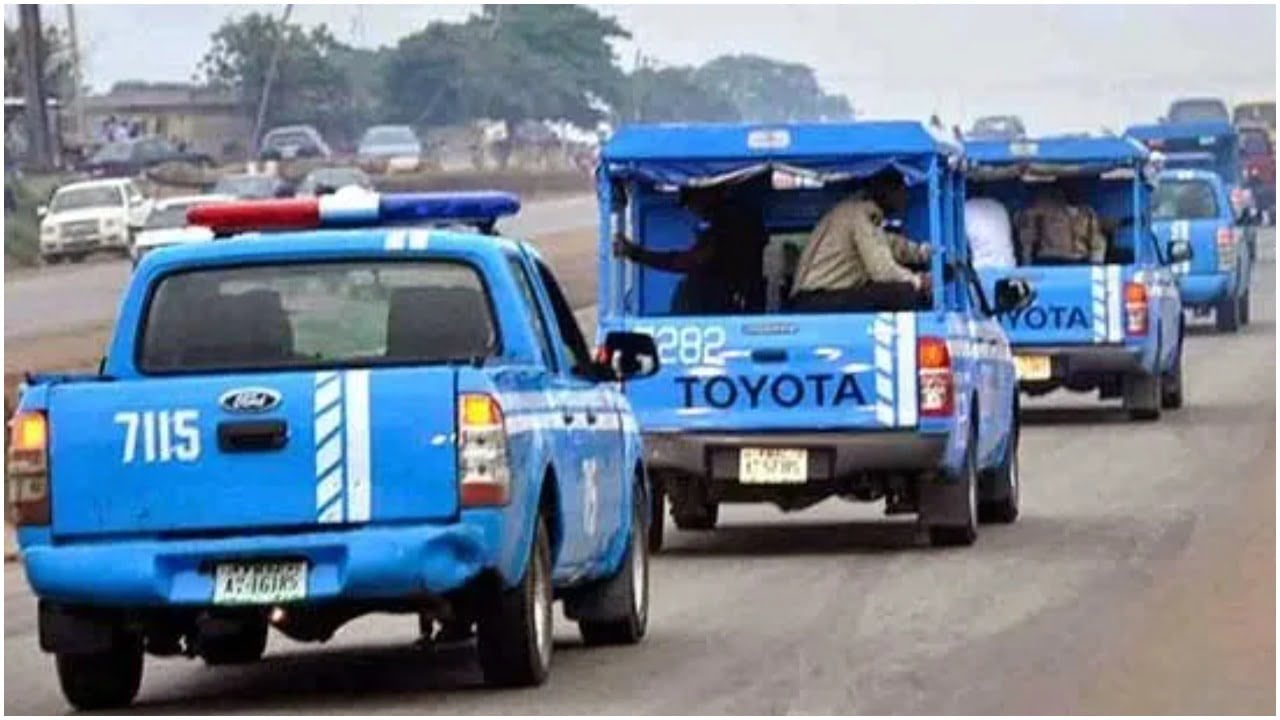 Itike a former Anambra Sector Commander of Federal Road Safety Corps noted that the ember months are always associated with the spirit of accident, as many commercial bus drivers believed it’s a period to make huge money.

Speaking while presenting a paper titled “Why Accidents are Prevalent During Ember Months” at a workshop in Kaduna on Wednesday, Itike explained that from the month of September, many commercial bus owners and drivers believed it’s a period to make money because many are travelling.

According to him, following this thought of making money, drivers increase their speed, without considering the roadworthiness of their vehicle and overspeeding leads to accidents.

He said in the month of November 2022, over 80 persons died while several others suffered different injuries due to road accidents.

He called on drivers and car owners to always drive within a certain limit and be cautious of the road as life lost will never be regained.

He expressed hope that if drivers and car owners drive within a certain limit, even I’d there will be accidents, the casualty rate would be minimized.