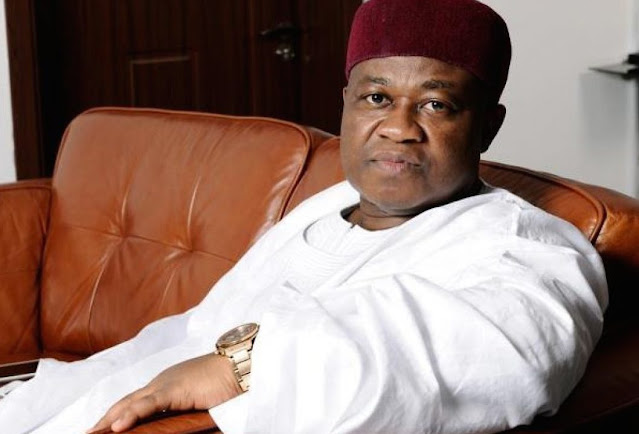 The publisher, Leadership newspapers, Sam Nda-Isaiah, has died. He rested in the late hours of Friday,  11th Dec.2020 at the age of 58years, after a brief illness.

Late Nda-Isaiah was born in 1962 in Minna, Niger State. He attended UNA elementary school before to christ church school in Kaduna. He also attended FGC Kaduna and studied Pharmacy at Obafemi Awolowo University.

He has conferred the titles: Kakaki Nupe of Etsu Nupe and also the Aare Baaroyin of Akure Kingdom.

He was one of the presidential aspirants for the All Progressive Congress 2015 election and lost in the keenly contested primaries. A chieftain of the ruling party, All Progressives Congress.

Before his death, He contributed immensely to the media industry. He was a member of the Asian thinktank, the Global Institute for Tomorrow in Hong Kong. He was a board member of the Baze University, Abuja.