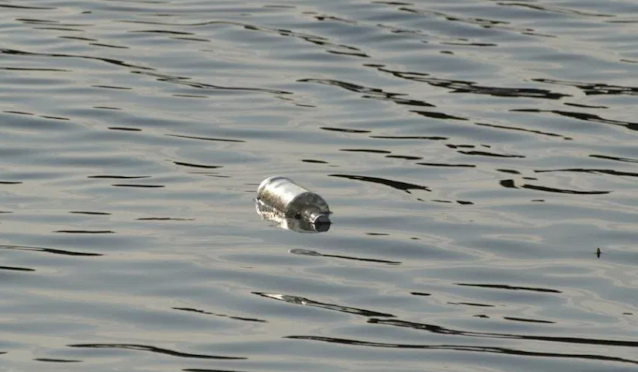 A North Carolina couple said they are trying to solve the mystery of a message in a bottle that traveled over 1,000 miles from Prince Edward Island, Canada.

Ann and Roy Huntley said they were walking on the beach in Ocracoke, and suddenly they found a glass bottle with a note inside.

The couple said they couldn’t remove the cap from the bottle, so they had to break the bottle  — only to see moisture had cleaned much of the written messages from the paper inside.

“I guess about 75% of the note was illegible,” Roy Huntley told The Journal-Pioneer newspaper.

The Huntleys said the author’s name and address were among the pieces of writing that ended up erased from the paper, but they were able to make out “P.E.I.” for Prince Edward Island, a Canadian province more than 1,200 miles away.

“It’s been on a journey,” Ann Huntley spoke  of the bottle.

The couple said they are hoping the author of the message will come forward to fill in the blanks.

“There’s somebody up there who’s wondering what happened to their note, I’ll bet,” Roy Huntley said.

Another message in a bottle launched from Canada was found earlier this month on a beach in Ireland. The message, written by a girl named Kaya, was thrown into the ocean by her uncle off the coast of Newfoundland.

Kaya’s message was found by Sharon and Michael Cox on Traigh Eais beach, on the Isle of Barra, about 2,000 miles away.