Rihanna, the pop star and businesswoman, has bought a breathtaking $13.8 million Beverly Hills home across the street from Sir Paul McCartney.

According to The Dirt, the five-bedroom house with seven bathrooms is situated on a secluded and lush cul-de-sac in the mountains on a vast 21,958-square-foot lot. 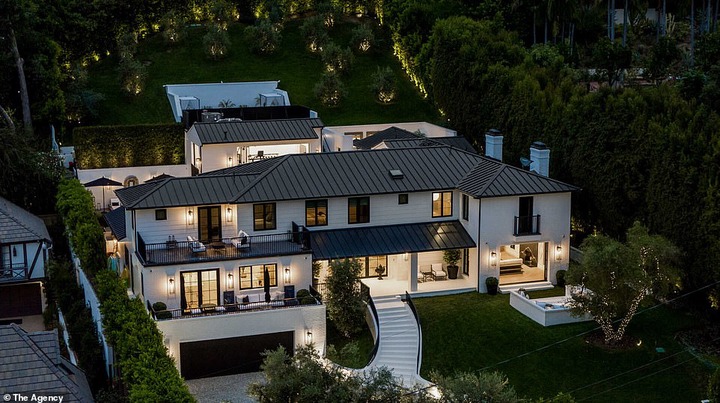 Her other neighbors on the same street include Madonna and Mariah Carey, who has been leasing a property a few doors down for years.

The property, which was originally built in 1938, had been previously owned by novelist Mary Sheldon, daughter of I Dream of Jeanie creator Sidney Sheldon. 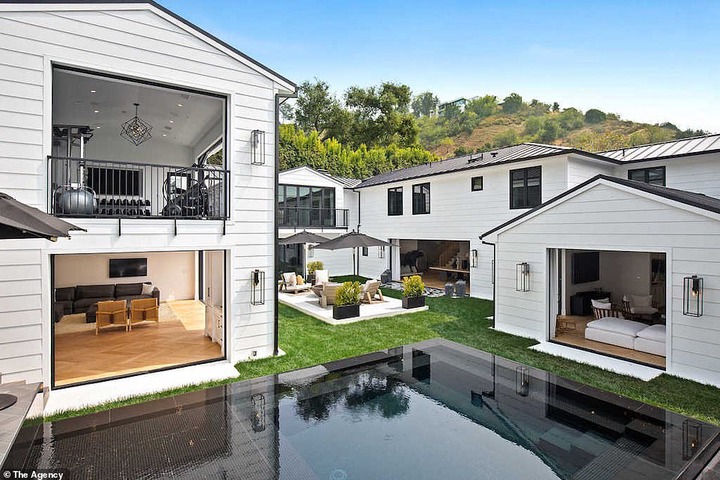 The space includes an open-air central courtyard with an al fresco terrace, pool, spa, and multiple firepits. Inside, the kitchen is full of marble surfaces, two islands, and brass fixtures. 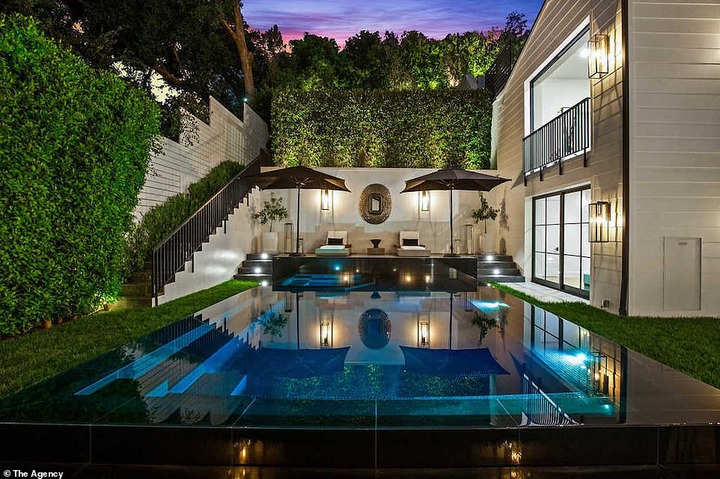 The purchase comes one week after news broke that she would be expanding her fashion and beauty empire to include a line of haircare products under the name of Fenty Hair.

READ ALSO:  Tessica Brown, The Lady Who Sprayed Her hair With Gorilla Glue In Error Raises Thousands Of Dollars Via GoFundme For Mediacal Bill 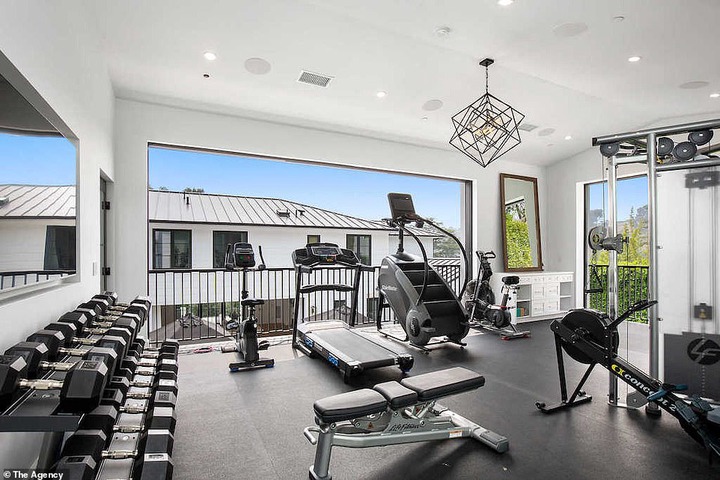 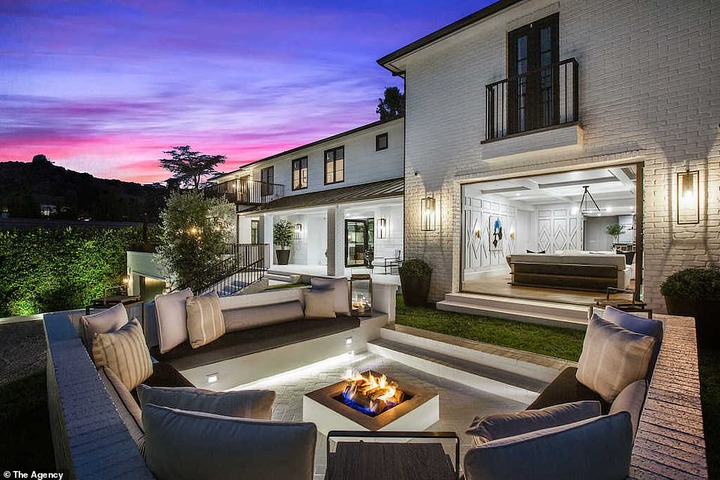 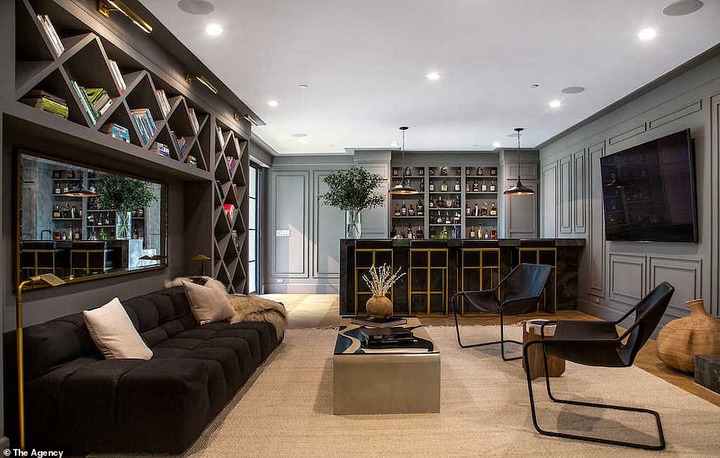 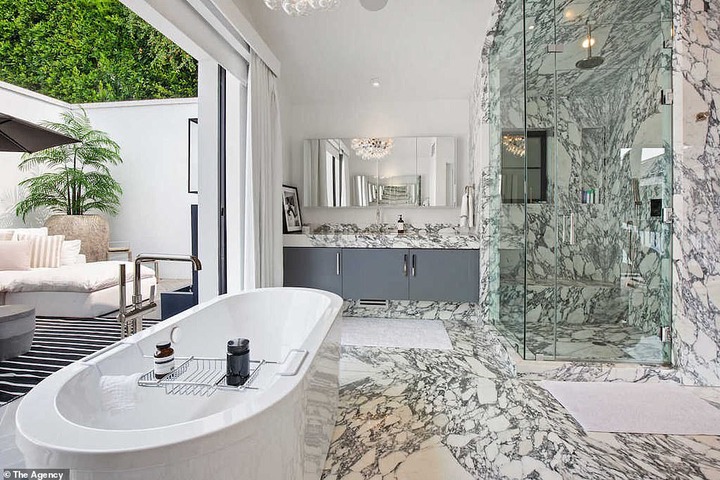 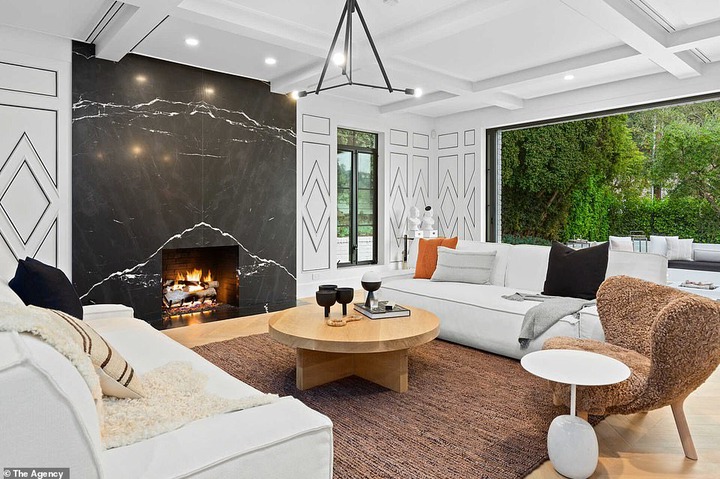 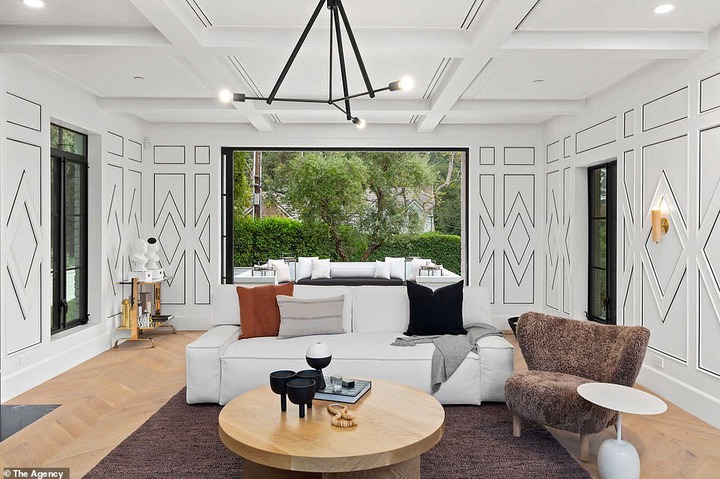 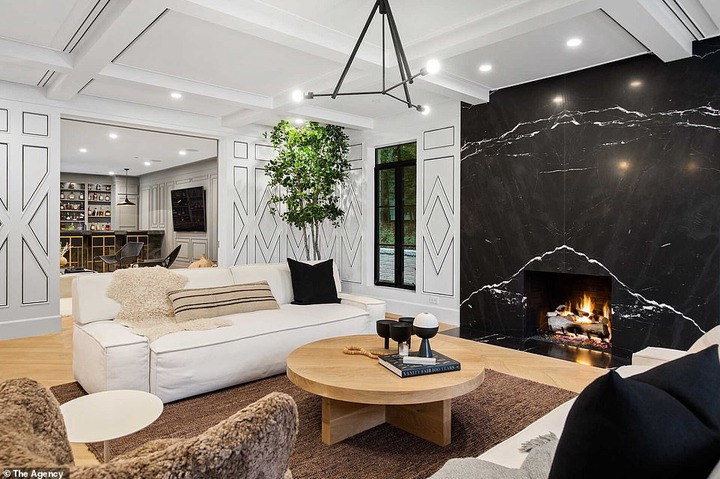 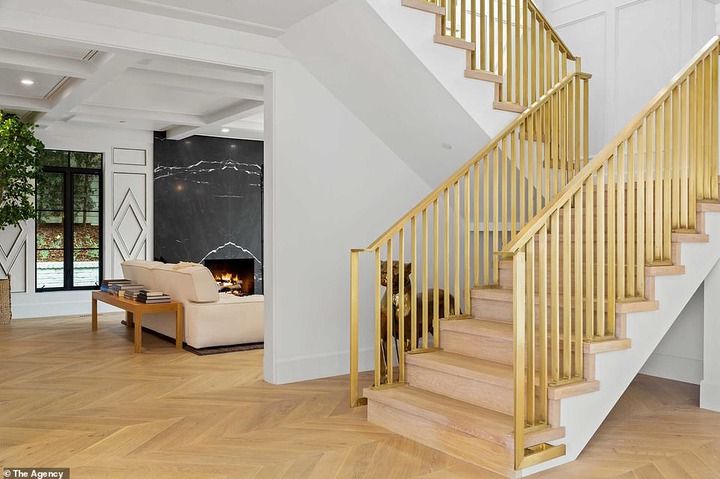 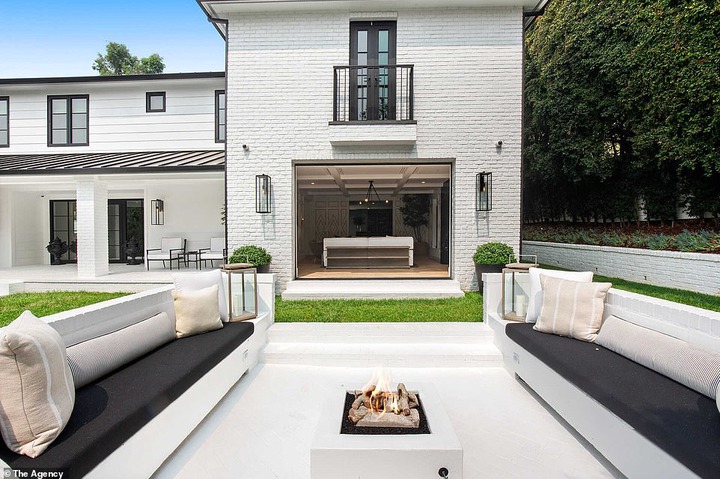 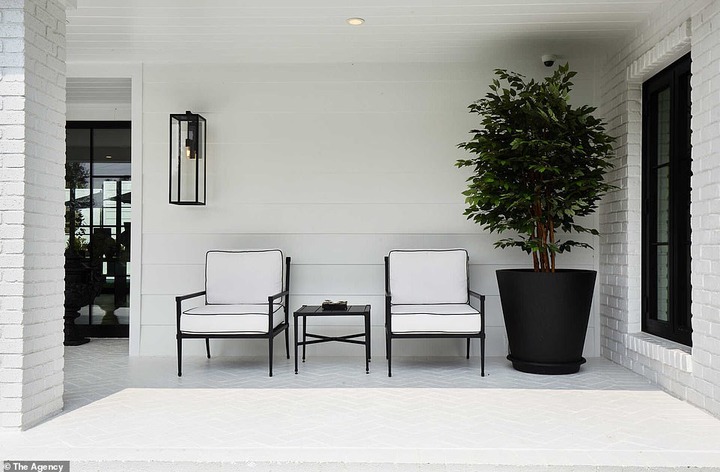 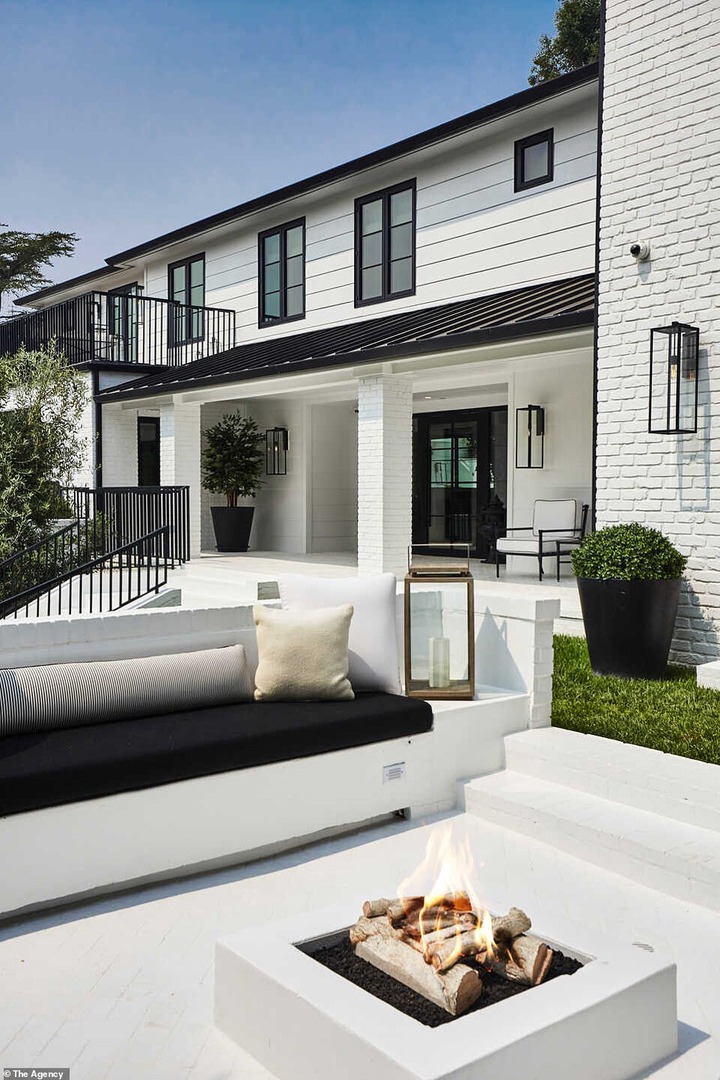 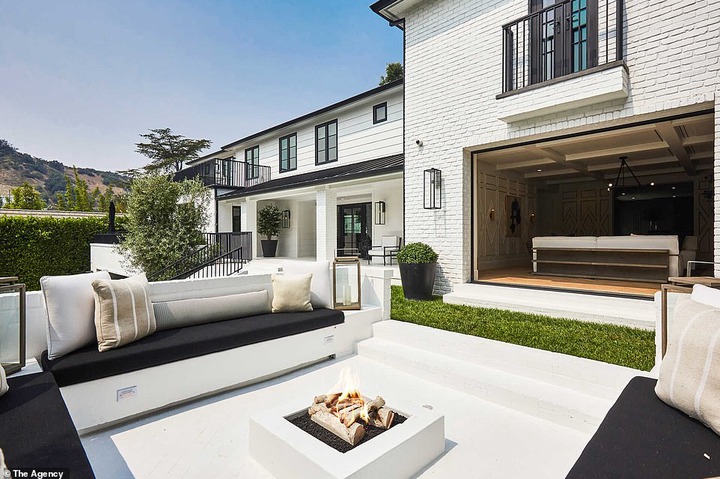 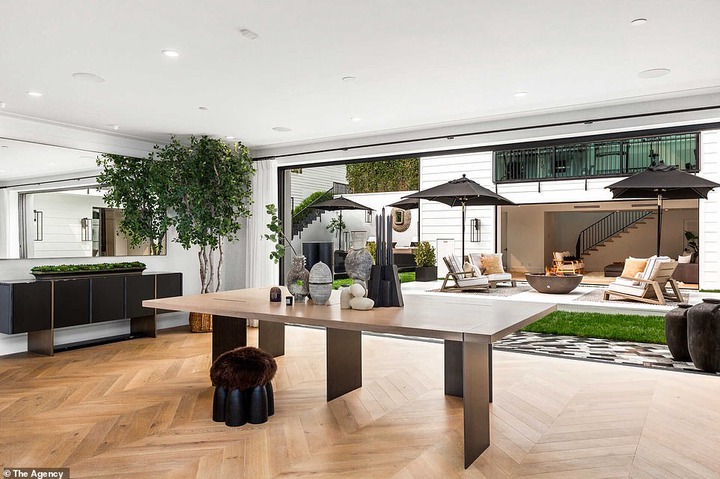 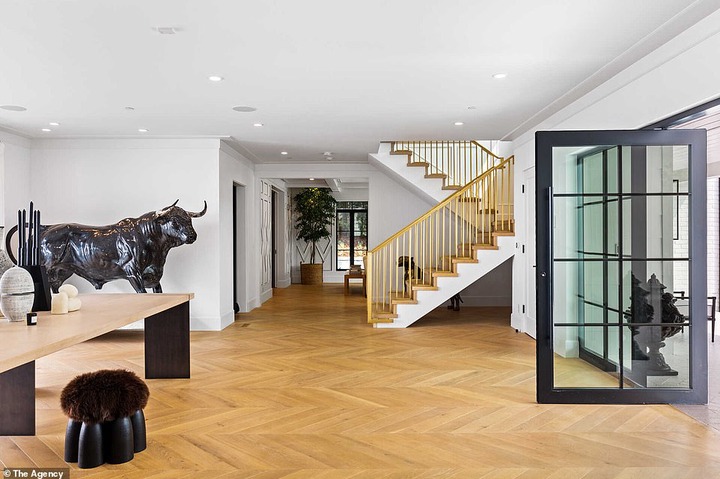 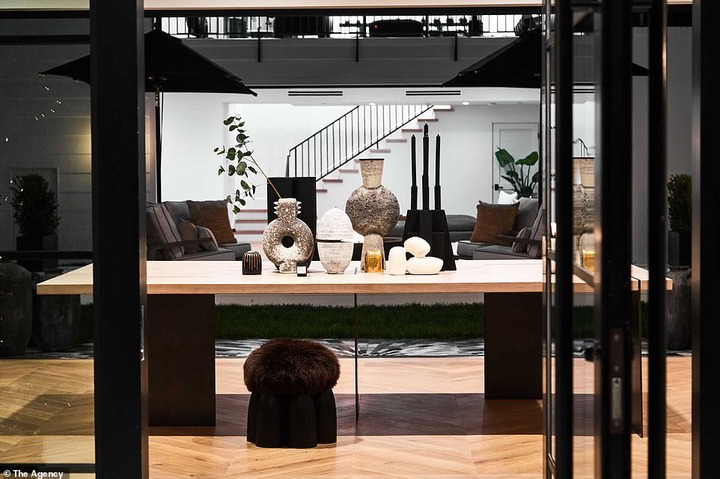 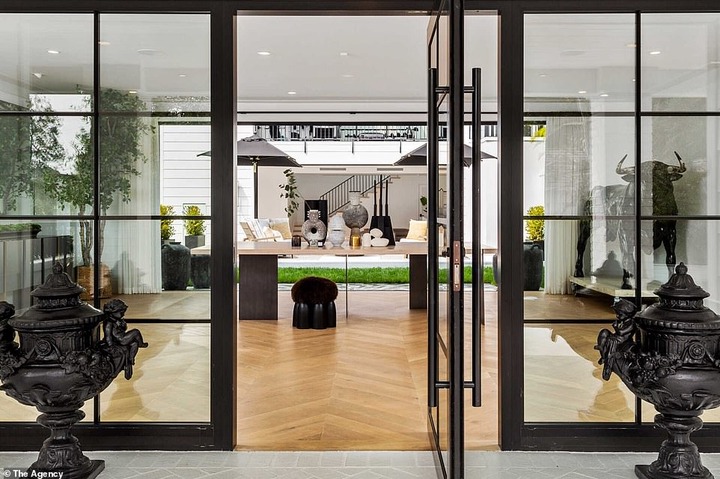 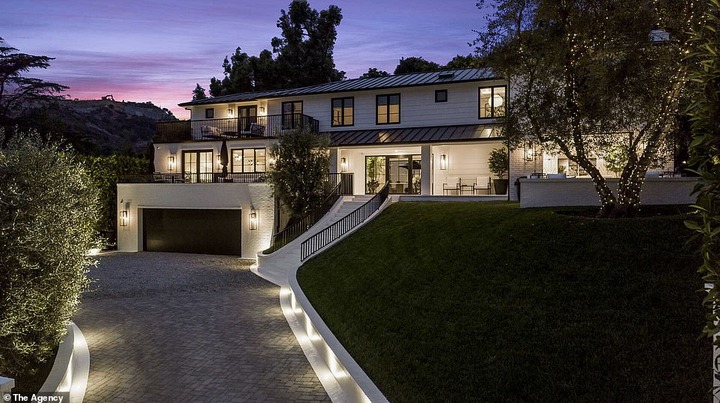 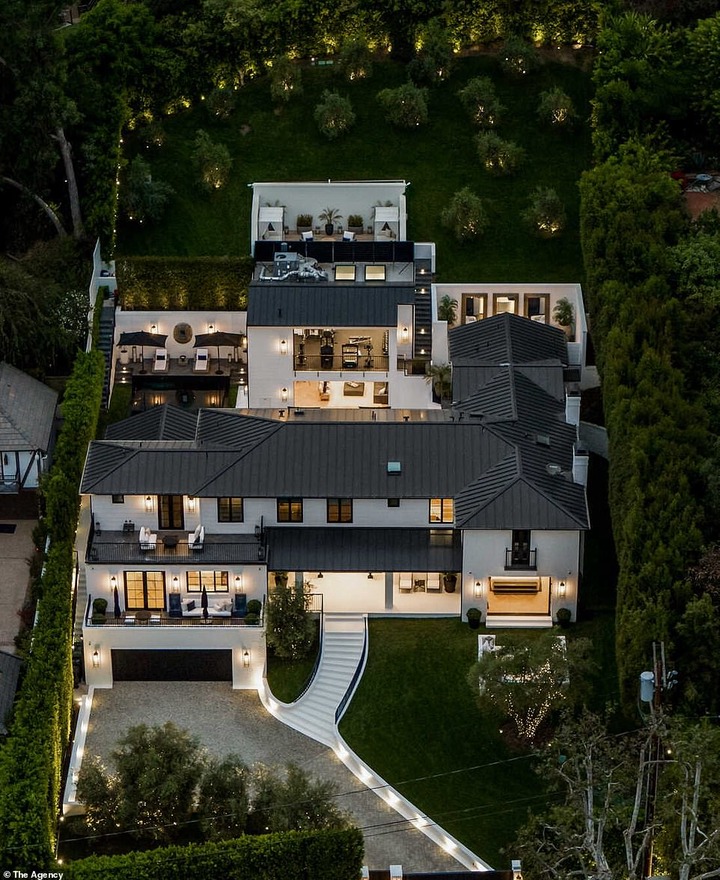 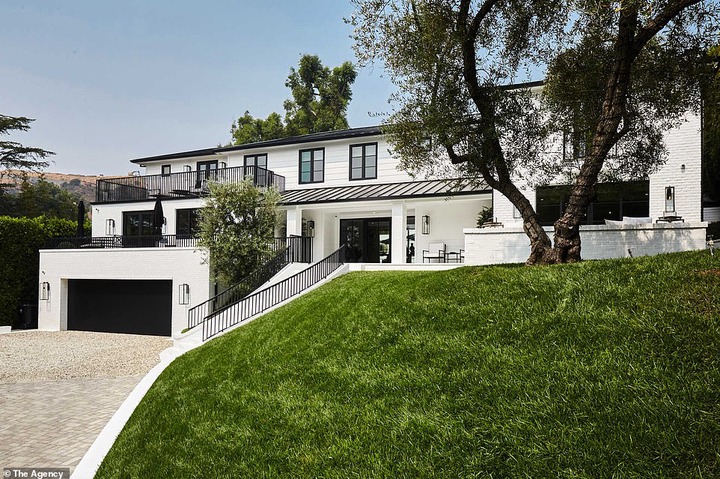 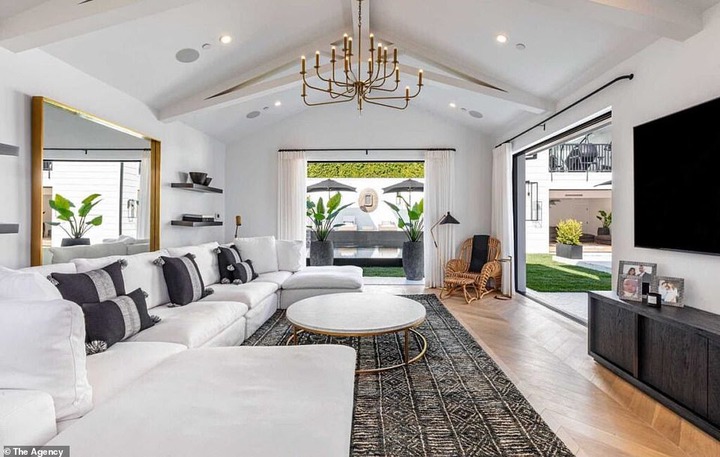 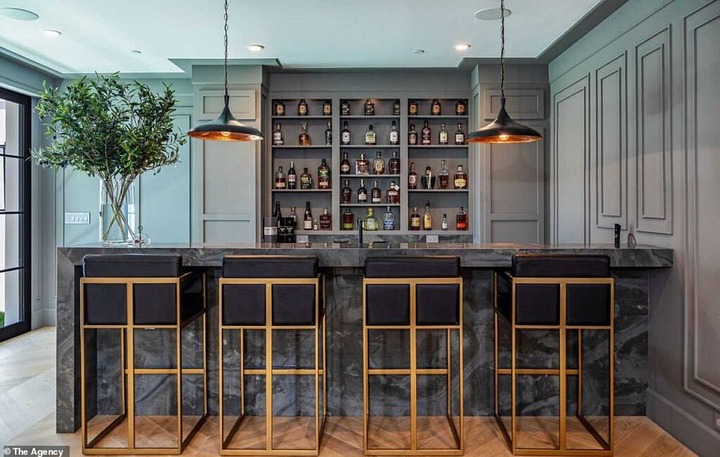 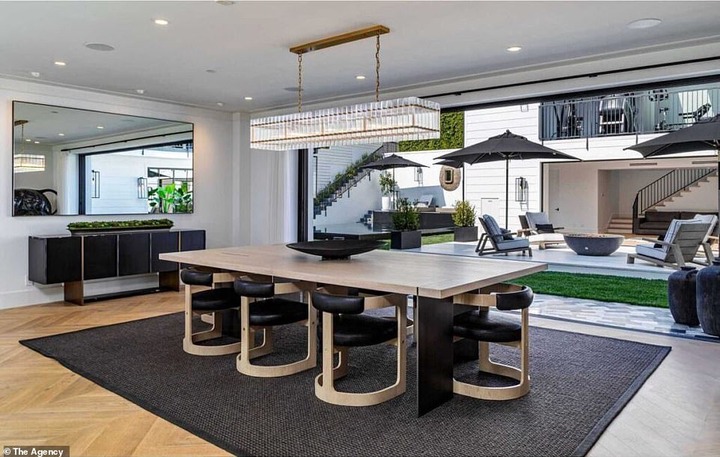 American rapper, Black Rob who was a member of Bad Boy Records and popular for his hit single, Whoa, is Read more

Simon Momo To Be Deported By Malaysian Govt. For Drink-drinking

An American mom of three, has confessed to killing her three children in a shocking interview. The 30 year old Read more