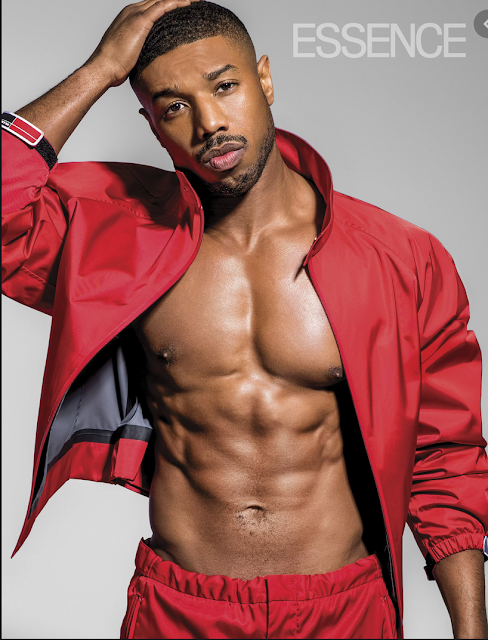 Michael B. Jordan a 33-year-old Hollywood actor and an executive producer, who has appeared in Netflix’s Raising Dion, Creed, Black Panther to mention but a few, now has the newest title of  2020 “Sexiest Man Alive”.

According to ETOnline, the award was announced on Tuesday at the Jimmy Kimmel Live!.
Before the show, Kimmel said fans called to enquire who’s going to win the award, and a fan guessed right. The actor who appeared in a hazmat suit then revealed himself to the audience.

He’s sexy, he’s alive.”  Kimmel said as Guillermo gave Jordan a mirror so he could look at himself.