Sani Mahmoud Sha’aban, a gubernatorial aspirant for the All Progressives Congress (APC) in Kaduna State in the 2023 election, has finally abandoned the ruling party.

In his resignation letter to the APC Chairman in Hanwa Ward, Sabon Gari Local Government, the governorship aspirant accused Governor Nasir El-administration Rufai’s of failing to deliver democratic dividends to citizens across the state. 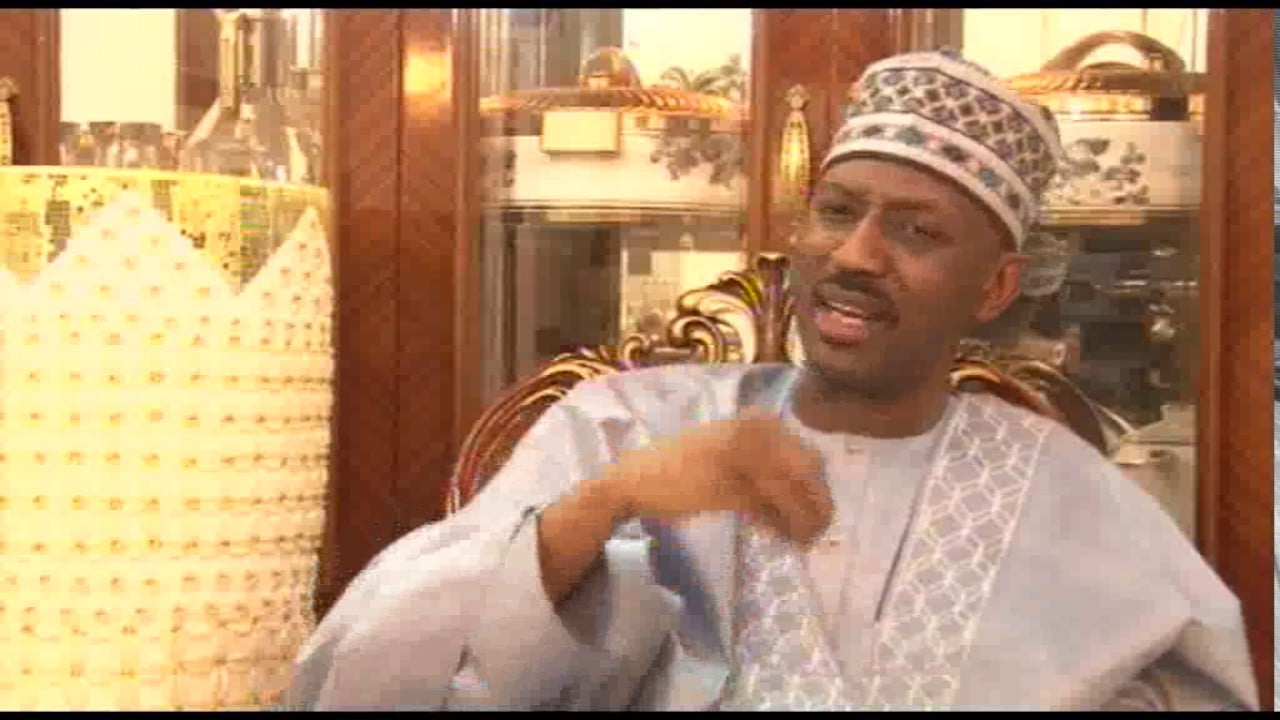 Bar. Joshua Danladi Ephraim, the Director-General of his Campaign Organization, in the letter dated 28th November, 2022, lamented that the recent activities and events within the APC in Kaduna State, in particular, compelled him to reconsider his membership of the APC.

According to Sha’aban, “Despite all our best efforts, admonitions and best intentions, it is disheartening to note that the APC has become more alienated from the masses, and rather than foster peace, social cohesion and integration in Kaduna State as we envisaged and worked for, the APC in Kaduna State is now seen as synonymous with hardship, division and with total disregard for human lives, communal and family values.”

Furthermore, he noted that rather than work to bring the dividends of democracy closer to the masses, “some few elements in the APC in Kaduna State have hijacked the party structure and turned it into their personal estate to serve their personal greed and avarice, for the benefit of only their families, friends and cronies”, saying that they have no regards whatsoever for the feelings, yearnings and sensibilities of even the many members of the party who supported them, and the general populace of Kaduna State.

As one who strongly believes in God, and in the belief that the commonwealth of the land is for the common benefit of all, the governorship aspirant explained that he has found himself unable in good conscience, to sit back and allow he called “this reign of impunity” to go on without a voice of dissent.

He said that at various times, he has had cause to express his displeasure with the policies and actions of the APC in Kaduna State to the State leadership, stressing that his stance on good governance, rule of law, social justice and equity “has caused us to be treated with disdain, and to be seen as a Pariah to those who are personally benefiting from the skewed realities presently in the APC.”