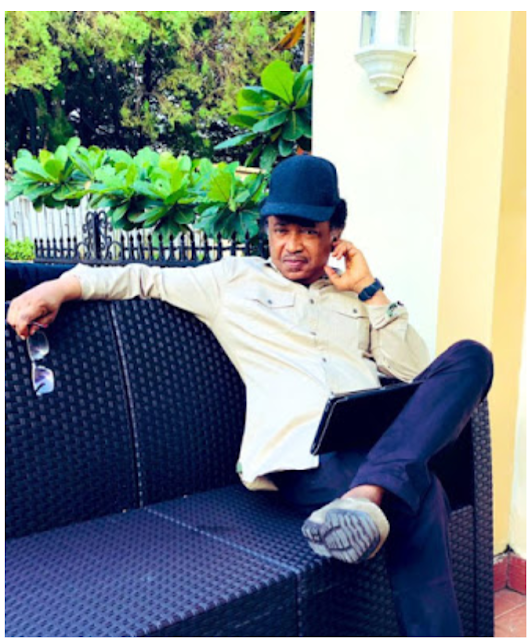 Former Kaduna Central Senator,Shehu Sani on Wednesday said he hoped the terms of the agreement between the Academic Staff Union of Universities, ASUU, and the Federal Government of Nigeria was written in simple and plain English.

Sani said this while reacting to the decision of ASUU to call off its nine months strike.

Recall that ASUU on Wednesday called off its industrial action.

ASUU Chairman, Professor Biodun Ogunyemi revealed this during a press briefing on Wednesday, after the union’s negotiation with the Federal Government.

“We are going back to strive for our students to excel. We are returning to classes and appealing to parents to work with us for the revitalization of universities,” Ogunyemi said.

Reacting to the development, Sani, in a tweet via his Twitter handle, congratulated ASUU and the Federal Government for ending the strike.

He tweeted: “The end of ASUU strike is a welcome development”.

”Kudos to the ASUU President and his Exco for their tenacity”.

“I also hope the terms of the agreement is written in simple and plain English. Wishing our students the best.”