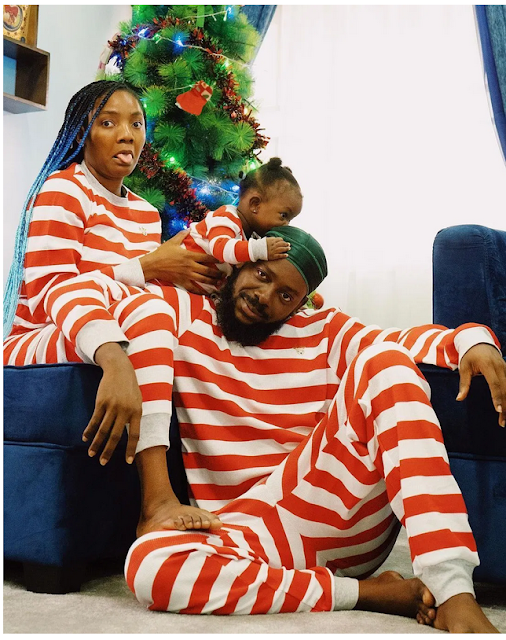 Nigerian singer and actress Simisola Kosoko, known on stage as Simi, and her family, surely had a merry Christmas.

WE have got the visuals as proof.

The “No Longer Beneficial” crooner and her musician hubby Adekunle Gold, with their daughter Adejare, posed for a photo in matching orange and white pajamas which melted hearts.

This would be Simi and Deja’s first Christmas as mother and daughter, after the couple got married in 2019 and welcomed their baby this year.

Simi started her career as a gospel singer, releasing her first studio album in 2008, titled Ogaju. Captioning her post on Instagram, she said:

“On one fateful day
We sef buy pyjamas
So me and my family could say
Have a Merry, merry Christmas 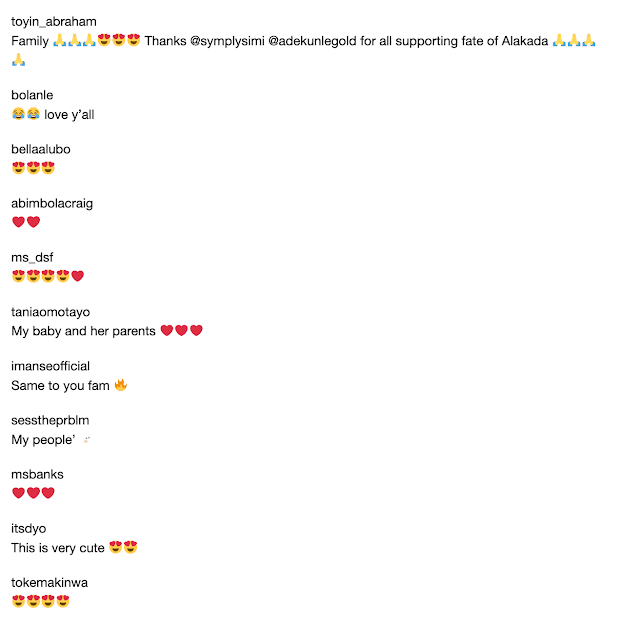