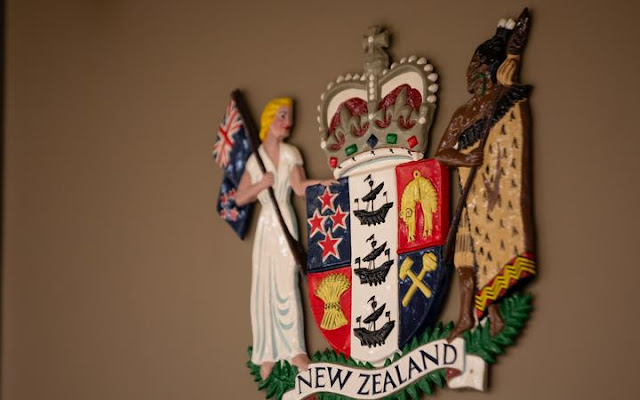 Court has charged a Wellington musician for seven offences against sexual immorality ordered not to publish the name but has granted the offender bail for the next month.

The 23-year-old man has been apprehended following a police investigation via Operation Emerald –being   involved in a group of musicians who were accused to have narcotized and battered some men and women.

In the Wellington District Court today, Judge Pat Grace remanded the man on bail until 28 January 2021. He has been bailed to an address, but must remain there at all times, under strict court order.

The man has been charged 7sexual immorality offences, was not pleaded for.

Under the man’s bail conditions he is to surrender his passport, stay in the country, avoid alcohol or drugs, shouldn’t go close to the victims nor associate with the case, and not threaten violence.

Judge Grace to re-consider the issue of name suppression at the man’s next court appearance.