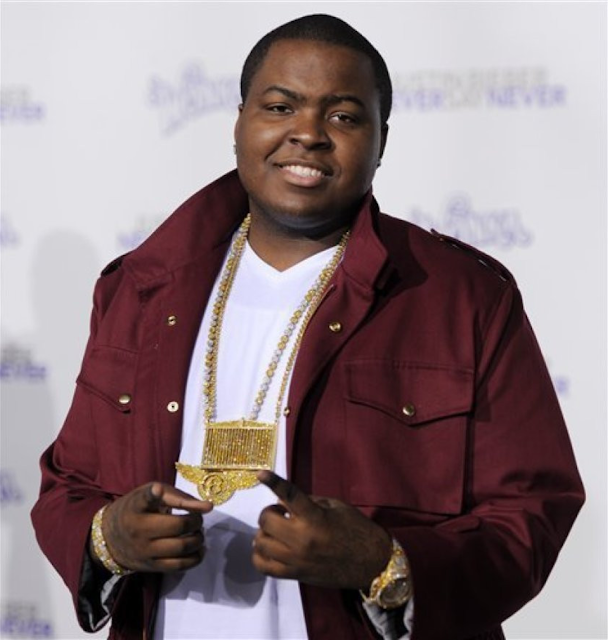 American-Jamaican singer, Sean Kingston has reportedly been charged with grand theft and has an arrest warrant in his name in connection over an unpaid jeweler.

According to TMZ, the Beautiful Girls singer, 30, was charged in connection with grand theft over jewelry that was delivered to him.

Police sources told the outlet that Kingston has not yet paid for the good, leading to the warrant.

The criminal complaint also notes that bail will be set at $45,000 and that Kingston could serve up to three years in prison if convicted in connection with the case.

Last night, Kingston appeared to react to the reports by posting a series of clips, including showing off a diamond-studded watch on Instagram. 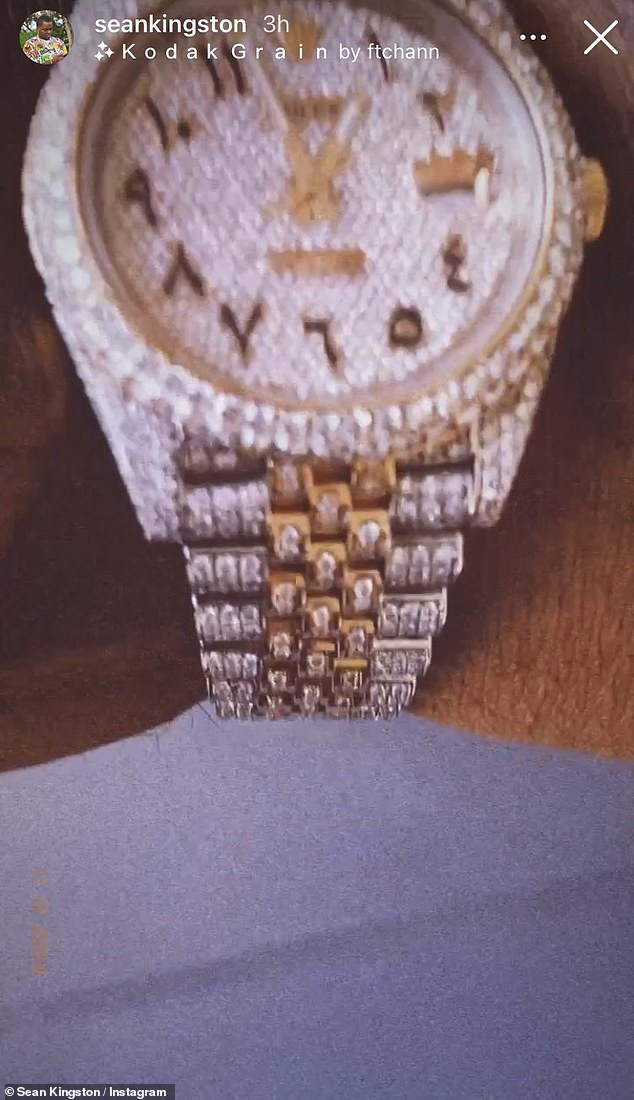 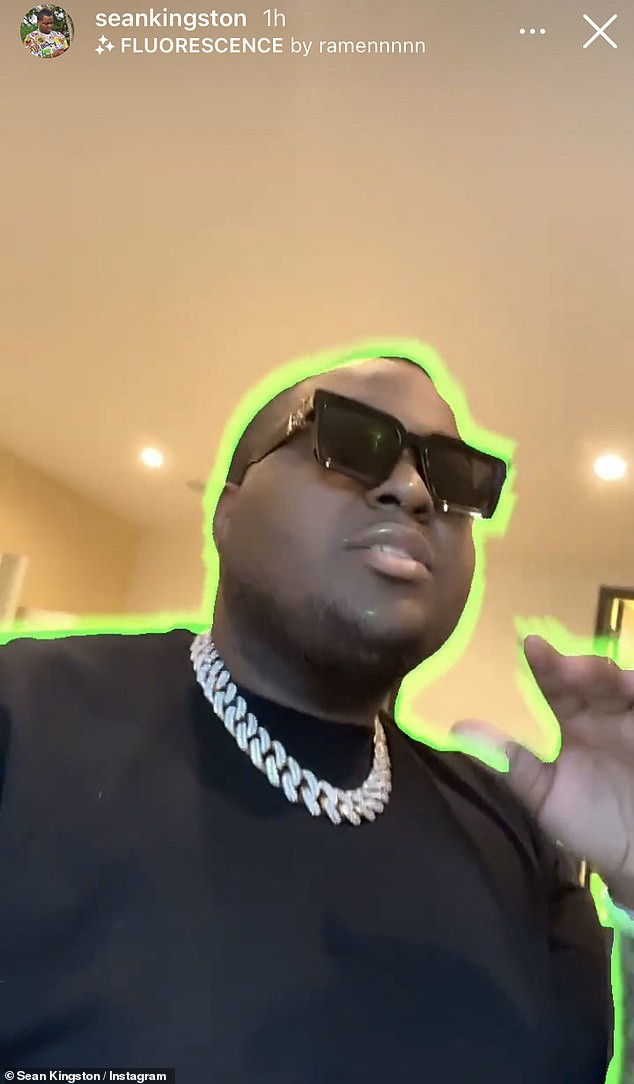