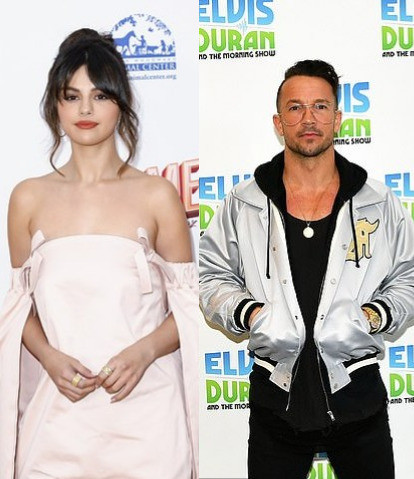 Selena Gomez is no longer a member of the Church of the Hillsong. Her decision to leave the church reportedly came in the midst of a cheating scandal by pastor Carl Lentz.Insiders say that she doesn’t want anything to do with Hillsong anymore.”Sources say the 28-year-old singer had become “bitterly disillusioned” with the church after Lentz’s affair with designer Ranin Karim came to light, according to The Daily Telegraph.Her 2018 split with member Justin Bieber and a faded relationship with church founder Brian Houston, who let go of Pastor Lentz and his wife Laura in November in the midst of the infidelity scandal, are other factors that contributed to her leaving the church.

The Daily Telegraph source said: “At one stage she adored Carl … she, Brian, his daughter Laura and Justin were a team, really close, she used to hang out with Brian’s daughter-in-law Esther, now she doesn’t want anything to do with Hillsong anymore.”

The source told the publication that “Selena considers herself a Christian” and “she says she has a close relationship with God, and she believes this is not how God wants us to operate, she’s disillusioned.”