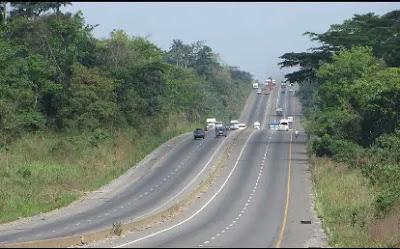 Six people have passed on in a mishap along the Lagos-Ibadan roadway on Saturday.

The Federal Road Safety Corps (FRSC) has said one other individual continued injury in the mishap including a truck and a Honda Pilot Jeep.

As per the FRSC, the mishap happened around Ogere hub of the Lagos-Ibadan turnpike.

The Ogun Sector Commander of the FRSC, Ahmed Umar, affirmed that the occurrence occurred around 7am.

As per him, the street crash was brought about by over the top speeding and loss of control with respect to the jeep driver.

The area officer clarified that eight men and one lady were engaged with the mishap, saying that five men passed on close by the main lady.

Umar added that the Honda Pilot stamped LSR 525 FY was on extreme speed as it lost control, in this way slamming into the moving truck labeled KRV 716 ZV.