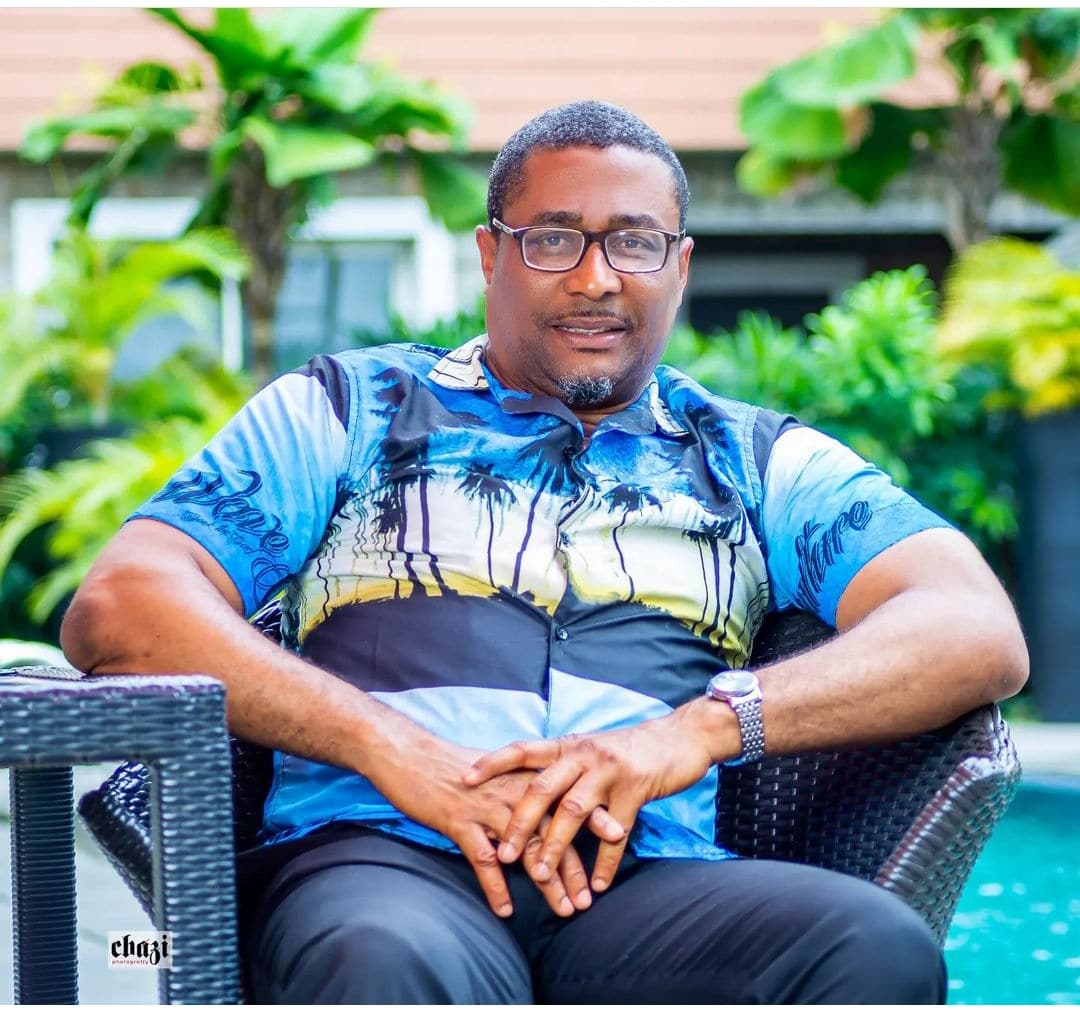 Tony, who made his position known in his interview with BBC, said he would opt for Obi as president if he were to vote as soon as tomorrow.

He said, “Some think it’s their birthright to rule Nigeria. I don’t know where that came from. I am not saying Peter Obi is a good man, but he’s saying the right things and has done the right things.

“There is much rage right now. Nigeria is blessed with great human and natural resources, but we have not been blessed with good leadership and the youth are angry about how things turned out.

“There are some people that have been thrown up that I feel are not credible enough to rule us. I think if you are part of a problem, you can not be part of the solution.”

Umez condemned what he tag sit-tight rulership in Africa as he criticised the President Muhammadu Buhari government.

“The people you saw when you were much younger are still same people in leadership today, there’s this sit-tight-ism in Africa. How do you grade a government? Education, transportation, and security,” he asked.

”Looking at this present government by all these indices, how would you grade this government? For me, sub-zero.

“Maybe they’ve done some things. But whatever you do that doesn’t impact positively on the citizenry, it’s nonsense. People in government have nothing to fall back on, that’s why they sit tight in power.

“You ask someone what they do for a living, and they say they are a politician. Is that a job?, It’s a call to service. But for these guys, that’s where they earn a living. People steal with impunity, and there’s no integrity among our leaders,” he added.