Skip to the content
Entertainment Lifestyle
nenyko
December 25, 2020
South African media personality, Pearl Thusi has opened up on her battle with coloruism and depression. 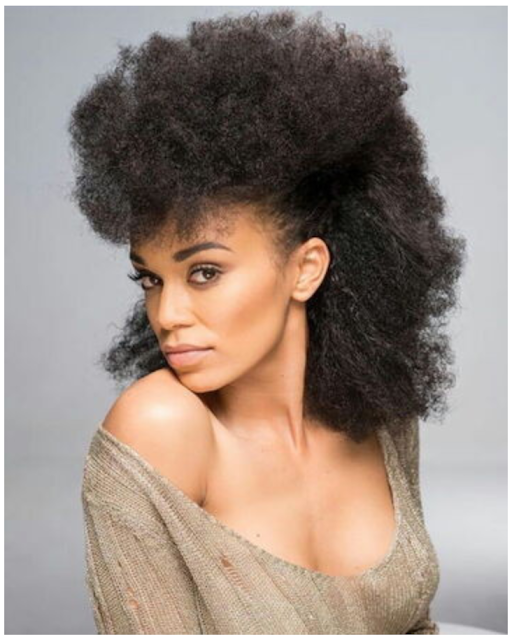 Thusi in an interview with podcaster MacG,  talked about her battle with being light-skinned.

She recalled bleaching her skin when she was a child for people to stop teasing her because she didn’t grow up around other light-skinned people, and also darkening her skin to fit in with the people around her.

“I used to burn my skin when I was a child for people to stop teasing (me). I didn’t grow up around other light-skinned people”.

On her success story, Thusi added:

“You can’t say all I have is purely because of something I can’t change and expect me to accept that. You can’t! That’s rude! I am going to defend my work. I worked really hard. I have slept in parking lots because I was too tired to drive home.”