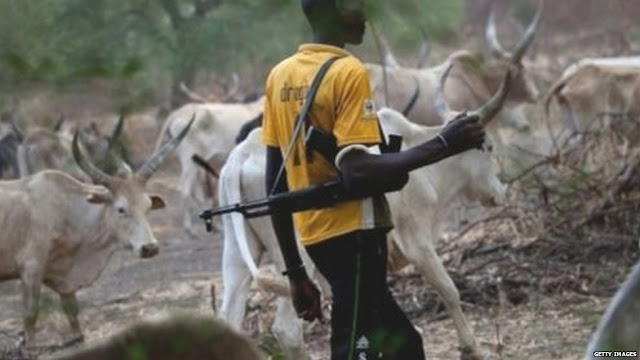 “They emerged from the bush and ordered me to lie down” – Medical doctor narrates how he was attacked by herdsmen in Ogoja in  Cross River state.

Dr. Njoku a medical practitioner with Monaya Hospital in Ogoja Cross River State has been attacked by suspected Fulani herdsmen while coming back from work.

“When I asked them what I had done, they ordered me to follow them to the bush to see their leader.”

“At that point, it occurred to me that I will not come back alive so I jumped on the one behind me and began to wrestle with him.”

Speaking from the University of Calabar Teaching Hospital where he is currently receiving treatment, Dr. Njoku has confirmed the attack happened on Tuesday night, December 15, on his way home from work.

According to him, when he tried to wrestle with one, the other came to assist his colleague and shot him at the back. He released the one he was wrestling with and began to run with the herdsmen chasing after him.

“I tried to stop vehicles but none stopped until I got to a school only to find the gate locked I then crawled into a gutter and hid under a bridge.” he said.