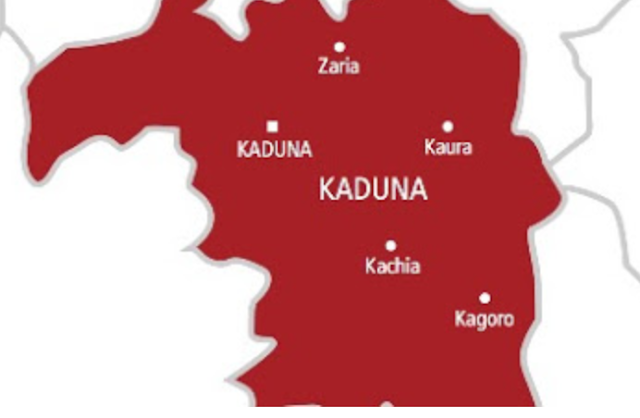 Kaduna State Government reported the killing of a prophet in Igabi and a community leader in Jema’a LGA, Kaduna State.

According to the statement, the bandits went straight to Isah’s house and, in what seems to be a premeditated murder, shot him dead and fled the area without taking any objects or hostages.

“The murder of the cleric has been linked to his vocal stance against the killing and kidnapping of citizenry by bandits.

“It is of a similar ilk to the killing of Ardo Musa Layi of Kajuru local government, who was kidnapped and killed by armed bandits in October 2020 for his advocacy against killing, kidnapping and cattle rustling.

“Also similar was the shooting of Ardo Ahmadu Suleiman by bandits at Kasuwan Magani, Kajuru local government, leaving him with bullet wounds,” the statement further said

In another development, security forces confirmed the murder of the Sarkin Yaki of Godogodo, Mr. Yohanna Abu, by a group of kidnappers.

“According to the report, the gunmen attacked Nisama village in Jema’a local government area late on Friday night, and abducted Mr Abu along with another resident Mr Charles Audu.

“Five persons have been arrested in connection with the killing, as security agencies continue to investigate the incident.

“Governor Nasir El-Rufai expressed sadness at both reports, praying for the repose of the souls of the slain cleric and community leader, as he conveyed his heartfelt condolences to their families,” te statement further added.