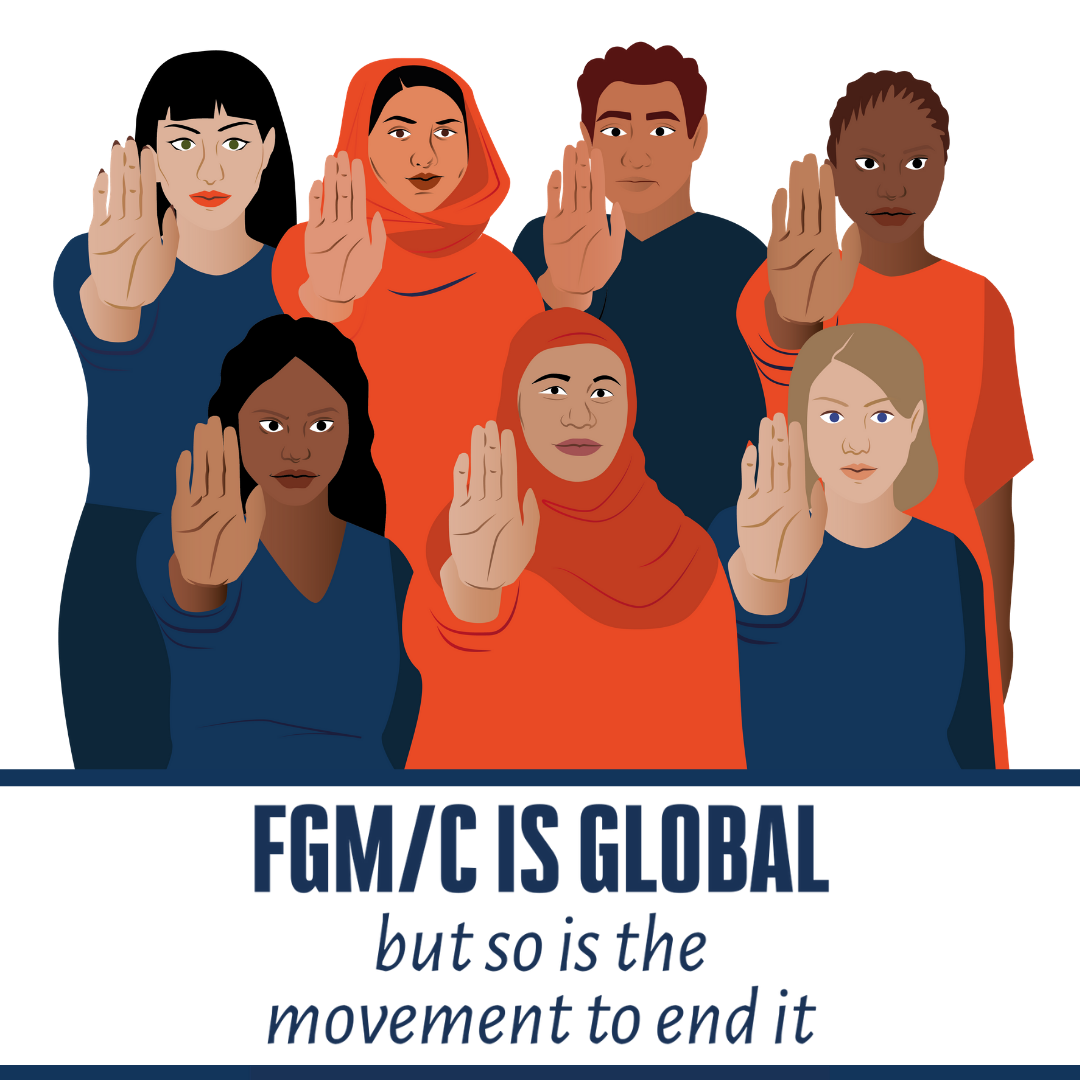 A civil society organisation has tasked the media and the public in Ekiti State to intensify efforts against Female Genital Mutilation.

The group, which sought the engagement of media personnel in the fight against the practice, raised the need for collaborative efforts in tackling the menace.

At a media dialogue with journalists in Ado-Ekiti, State Coordinator, Hacey Health Initiative, Oluwanifemi Helen Ayeni, said “the media has a vital role to play if Nigeria is to eradicate the practice.”

She noted that media has tools that can be used to spread awareness and bring about positive behavioural change through sharing the appropriate content with the public.

“We organised the media dialogue, bringing together media personnel to feed us on how we could partner better and through the interaction, we got how we can leverage the press conference and focus attention on organisations that have Corporate Social Responsibilities (CSR) with structures in place that are already carrying out activities.”

The Desk Officer, Female Genital Mutilation, Ministry of Women Affairs and Social Development, Tolulope Ayotunde Ogunniyi, also called on the generality of the people to take it as a point of responsibility to ensure that no girl or woman is cut.