10 US states, led by Texas, have sued Google and accused it of taking illegal steps to protect its monopoly over the online advertising market.

The alleged moves include” striking a deal with Facebook to manipulate online advertising auctions”, the states said.

This is the latest legal complaint facing the tech giant, which is under pressure from regulators globally.

Google had rejected the claims and said it would be “strongly” defending itself in court.

The company spokesperson said in response to Wednesday’s lawsuit.

“These are the hallmarks of a highly competitive industry.”

The lawsuit takes aim at Google’s control of the online advertising market, which it says was cemented in 2008 with its purchase of DoubleClick, the main software that publishers use to sell online advertising.

Google’s advertising sales account for over 80% of its revenues. 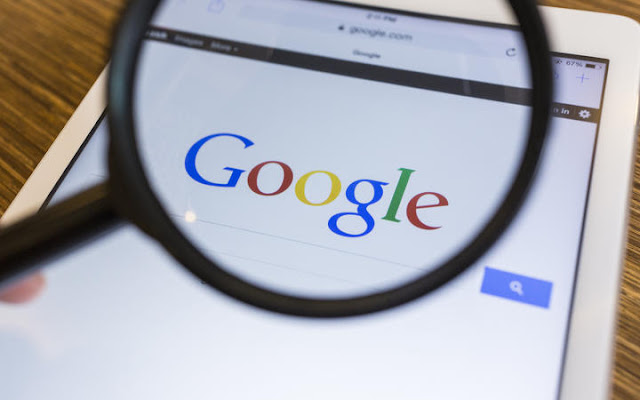 and Idaho, all of which have Republican prosecutors.

The states claimed Google used its new role to benefit other parts of its business, for example by “forcing publishers to license its advertising servers. The lawsuit also says the firm took steps to secretly undercut innovations that were circumventing its fees”.

The lawsuit also accused Google of giving Facebook advantages in online advertising markets, in exchange for the firm dropping some of its plans to compete.

“Right now, when you visit the website of a news outlet you know and trust, like the Wall Street Journal or your favourite local paper, you’ll see advertisements likely placed there by Google. But Google doesn’t tell you – the public – that they manipulate the advertising auctions, and they continually illegally profit by taking money away from those web pages and putting it in their own pockets.”

He added that the tech giant was a “Goliath of a company” using its power to manipulate the market, and that this was causing harm to every US citizen.

“It isn’t fair that Google can harm the web pages you visit and read,” said Mr Paxton.

“Let me put it this way – if the free market were a baseball game, Google positioned itself as the pitcher, the batter and the umpire.”

The lawsuit adds to the scrutiny facing Google’s operations, in which it serves as both a search engine serving up results, as well as a broker of online advertising sales.

In October, the US Department of Justice (DoJ) filed a” landmark anti-monopoly lawsuit against the firm, focusing on the billions of dollars Google pays each year to ensure its search engine is installed as the default option on browsers and devices like mobile phones”.

Google has maintained that it is operating in a competitive market, with new threats emerging from Amazon and others.

But it is not the only tech firm to find itself in regulators’ crosshairs – in the UK and Europe in recent weeks, officials have announced plans for new rules aimed at regulating Big Tech.

Facebook this month was hit by lawsuits from the Federal Trade Commission (FTC) and nearly all 50 US states, also over monopoly abuse.

And over time, internet giants are increasingly being condemned for their impact on the global media industry and content publishers.

Many news providers say they are struggling to survive and feel tech giants and social networks have thrived by favoriting and collecting news content.

Earlier this month, Facebook announced that it would begin paying UK news publishers for some articles in January, following a similar move in the US.