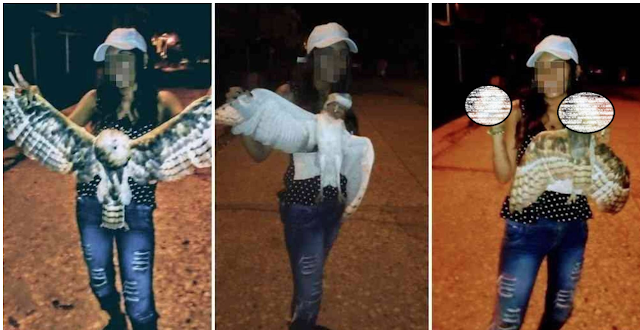 A Colombian woman who caused uproar after uploading a grotesque video on social media of herself decapitating an owl was murdered. On Sunday afternoon, Mileydis Aldana, 21, nicknamed ‘Owl Murderer,’ was assassinated by a motorcycle rider outside her home in the town of Corozal, Sucre county.Outside the entrance of her home in the Luis Carlos Galán area, two men on a motorcycle turned up. Then one of the men got off his motorcycle and shot her six times before she fled the scene. 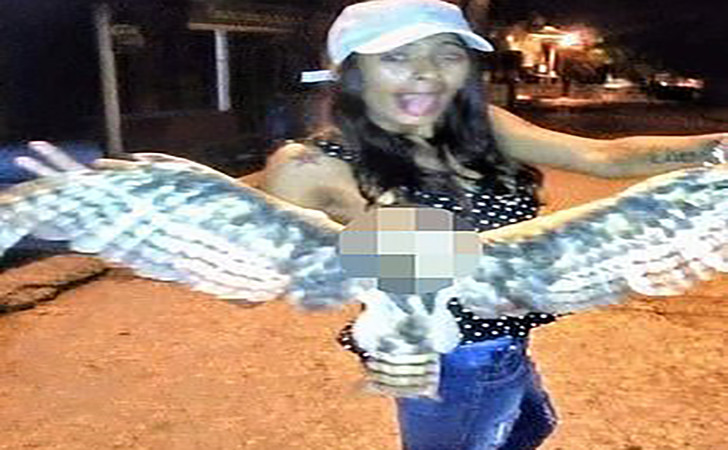 Three bullets struck her, two in the left arm, two in the left leg, and one in the stomach, according to sources. She was rushed by family members to a local hospital but was pronounced dead on arrival. In a gruesome video she shared online, which went viral throughout Latin America and ignited outrage from animal-lovers and campaigners, her death came six months after Mileydis was called the “Owl Killer” for beheading a live white barn owl. 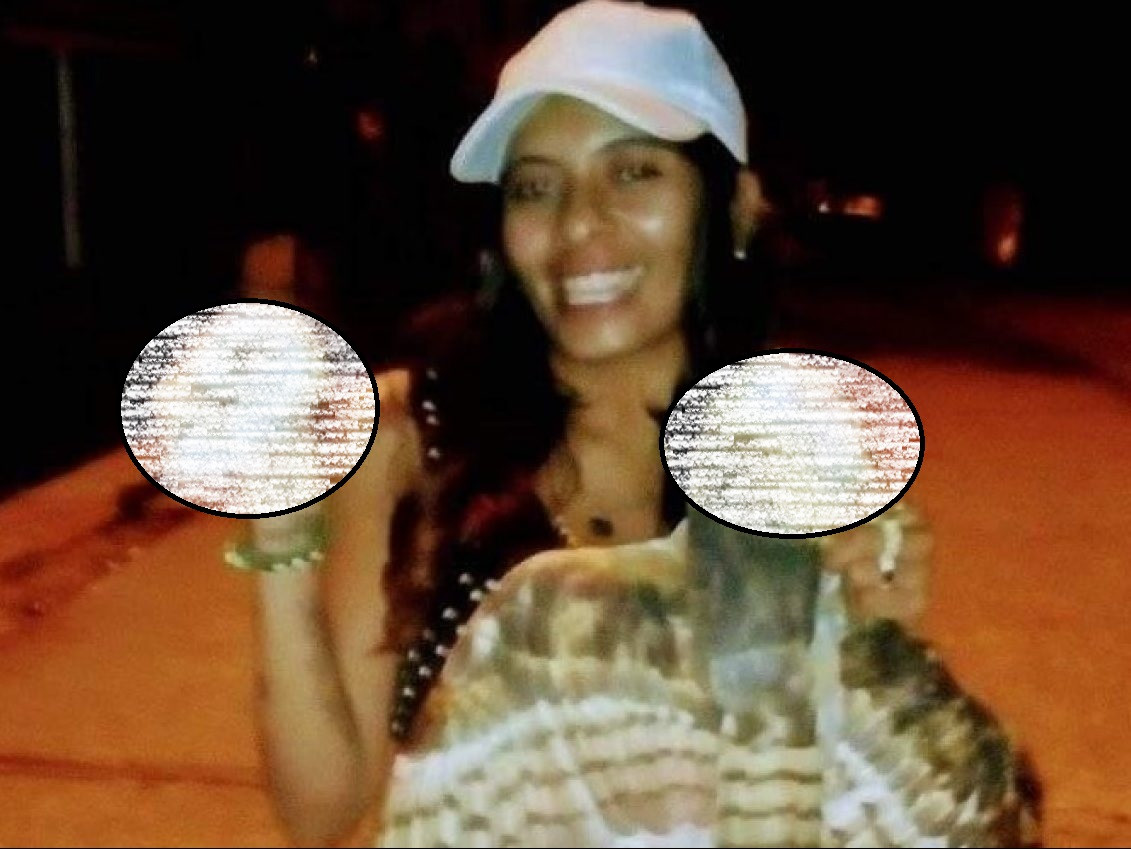