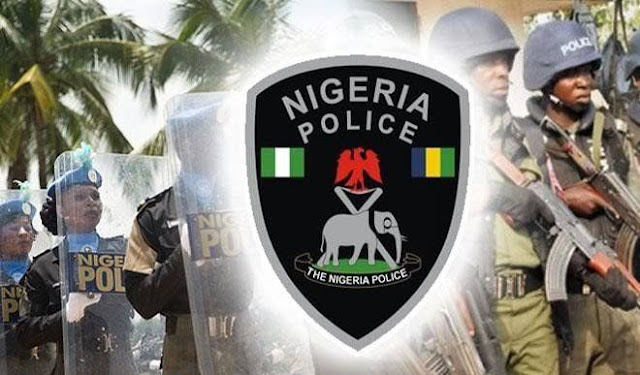 A six-year-old girl, simply identified as Courage, kidnapped in Abraka, Ethiope East Local Government Area of Delta State has been found in the Benin area of Edo State after six-day in custody.

A family source revealed on Sunday that Courage was taken to Adesuwa Police Station in Benin, by a lady who saw her roaming the streets.

“Courage was kidnapped on Sunday, and later the kidnappers contacted us a day after. They spoke to us several times claiming that they were at Eket in the Calabar axis”.

“We reported the matter to the police initially, but we were careful not to involve them so that our daughter will not be hurt by her abductors because they were monitoring us”.

“We have borrowed from family and friends and spent about N800,000 to secure her release. It was on Friday the police in Benin called Abraka station before they told the family that Courage was found in Benin”.

“Courage’s parents were in Benin on Friday but could not bring their daughter back to Abraka, as they were told that since the case involved two states, due process must be followed before handing Courage to them”.

“The parents were asked to come back on Tuesday 29, December, as police would have completed the whole process,” the source said.

When contacted, the Police Public Relations Officer in the state, Onome Onovwakpoyeya, on Sunday, confirmed the release, adding “that efforts were on to bring the girl back to the family”.

“They are procedures in releasing the child, that’s what the Command is doing now. It is an interstate case. It is not a case within Delta State. She was found in Edo State,” PPRO said.