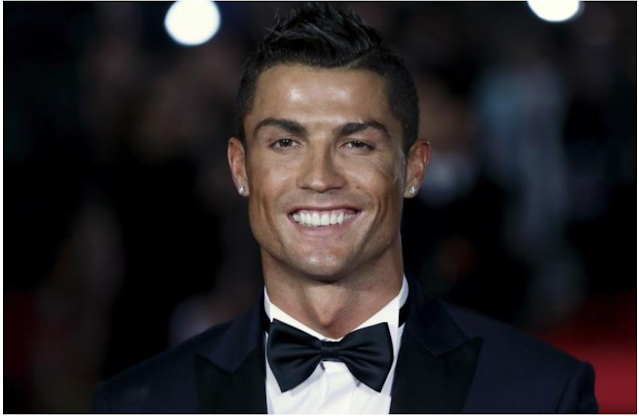 This is Ronaldo’s second landmark on the site, having overtaken Instagram’s list of the most famous 2020 entries.

Soccer player Cristiano Ronaldo becomes the first person in the world to cross 250 million followers on Instagram, becoming the platform’s most-followed account aside from Instagram’s own account.

This is Ronaldo’s second milestone on the internet, having taken over Instagram’s list of the most famous 2020 videos, as announced by the platform on December 29, according to Billboard’s website.

Indeed, the most famous post of 2020 with 19.7 million likes was Ronaldo’s post mourning the death of soccer great Diego Maradona, who died in November of a heart attack at the age of 60.