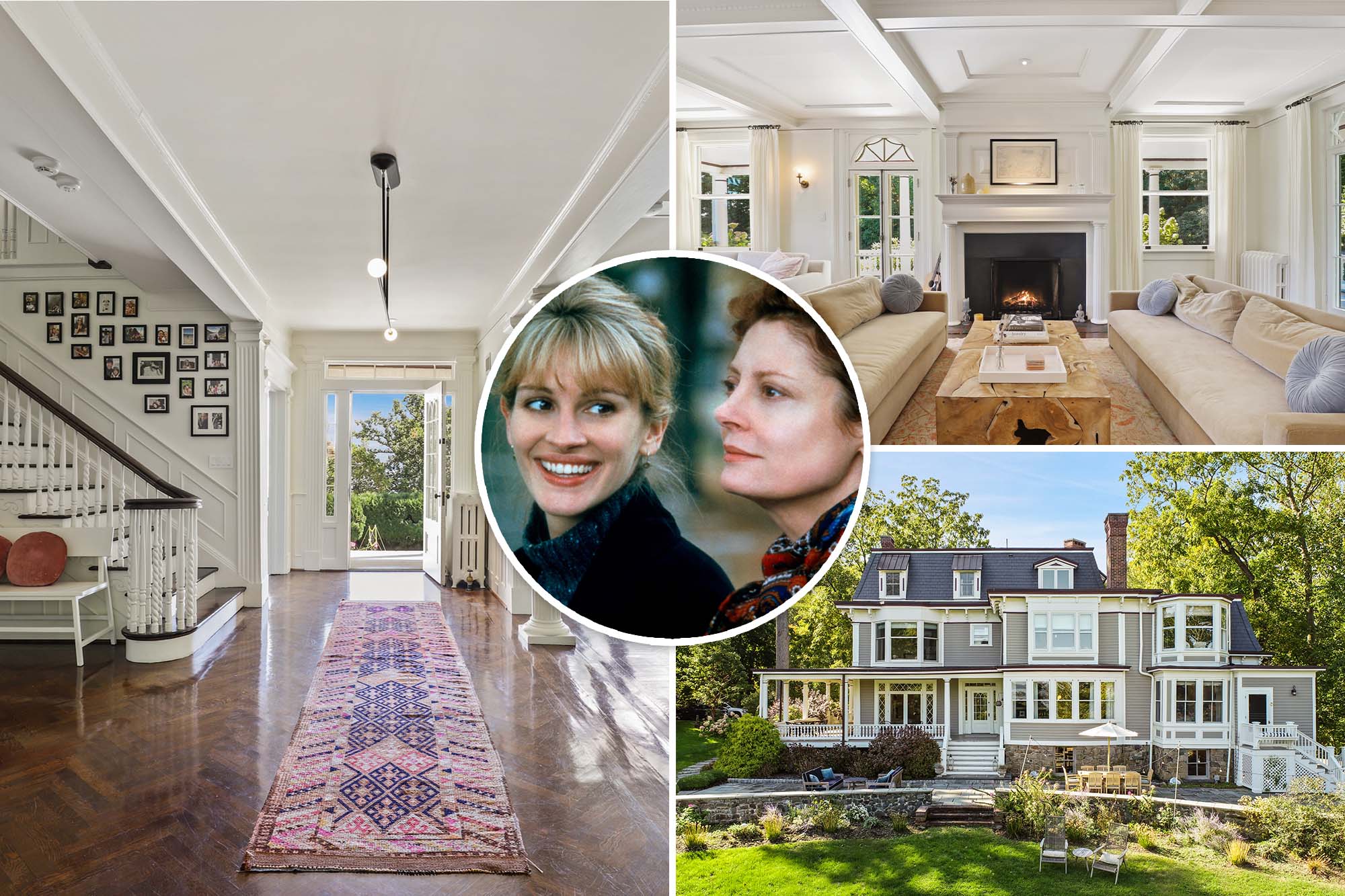 Give yourself the gift of “reel” estate this holiday season.

A Victorian beauty from the film “Stepmom” has been relisted for $3.75 million. This 1897-built property in Nyack, NY, played a major part in the 1998 tear-jerking film starring Julia Roberts, Susan Sarandon, and Ed Harris. It housed Sarandon’s character, who is battling cancer, and her children. (As is customary on film and television sets, only the exterior of the property was filmed, while the interior was shot on a sound stage.) 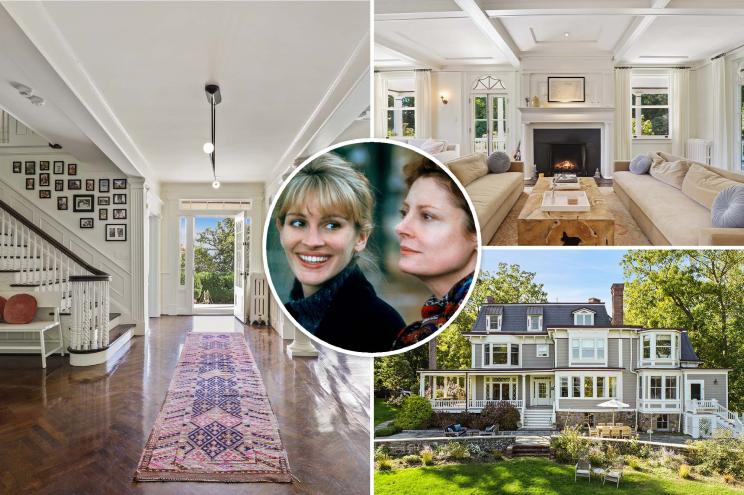 The stately home, at 501 N. Broadway, also garnered a close-up as a bed and breakfast in the 2010 Jennifer Aniston and Gerard Butler movie “The Bounty Hunter.”

The sellers are Katharine and Emilio Collins, who bought the property, known as Glenholme, in early 2021.

The 5,239-square-foot spread has six bedrooms, 3½ bathrooms and seven fireplaces. The chef’s kitchen was also recently renovated in a farmhouse-chic style. And there’s a secret passageway that leads to the dining room, which features gorgeous river views.

The second floor boasts a large main bedroom with an ensuite bath, as well as the additional bedrooms. The charming home also sports a cozy terrace that wraps around three sides of the home, with more sweeping views of the Hudson. Elsewhere, there are perennial gardens, a waterfall and a footbridge — all on 1.5 acres.