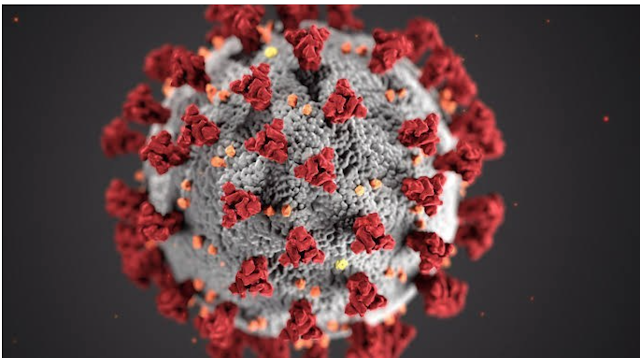 The US Government has confirmed that there is no clear proof that the latest form of Coronavirus identified in the United Kingdom and several other European countries is more infectious.

According to a U.S. government source, the U.S. is undertaking studies to learn more about the new strain.

Moncef Slaoui, Chief Advisor to the US Operation Warp Speed Vaccine Program, added that he expected laboratory tests to demonstrate that the new strain would react to current vaccines and treatments.

While many countries had closed their doors to Britain, Slaoui said that it was likely that the variant had been widespread in the United Kingdom for a long time, but that scientists had not started searching for it until now, giving the appearance of a spike when they did.

“It may be just seeding happened in the shadows and we’re seeing now a surge, or maybe it has higher transmissibility.”

“What’s clear is it’s not more pathogenic,” he continued, meaning it hasn’t been shown to cause more severe disease.

“On the question of contagiousness, in order to determine cause and effect, experiments would need to be carried out on animals in which they are co-housed and deliberately infected” he said.

“This would show the level of viral load required to infect another animal.”

The National Institutes for Health (NIH) had begun lab studies on the variant to determine whether antibodies against the more dominant strain of Covid-19 will be effective against it, said Slaoui.

“Which is very likely the expected outcome,” he said.

Slaoui added that he was hopeful that antibodies developed in response to Covid-19 vaccines would continue to be successful since they bind to multiple vaccines. “epitopes” or regions of the spike protein.

“The spike protein is the three-dimensional surface molecule the virus uses to invade human cells, and is what gives the microbe its crown or “corona” like appearance.

The chances that a single mutation would alter all these regions at once are extremely low,” he said.

But, he cautioned: “Whether someday, somewhere, a virus may turn out to escape the protective response produced by the vaccine is impossible to exclude, so we have to remain absolutely vigilant.”